Fancy a place in France? King Leopold II's former residence is on sale for €1 billion

Many people harbour dreams of owning a place in the south of France, but sadly most of us won't be able to afford this fabulous French villa, which is said to be the most expensive house for sale in the world. The mansion in Saint-Jean-Cap-Ferrat on the the Cote d'Azur near Nice, was once the home of Belgium's King Leopold II, and it's on sale for a staggering €1 billion.

Villa Les Cèdres has been owned by the Grand Marnier drinks family since 1924, and the current owner, Suzanne Marnier-Lapostolle, is reportedly keen to downsize. The property has 10 bedrooms, an Olympic size swimming pool dug into the rocks, a ballroom, a concierge, 35 acres of botanic gardens, a winter garden, stables for up to 20 horses and a chapel. There are 35 acres of manicured lawns and 20 greenhouses containing a large collection of rare tropical vegetation.

The mansion was owned by King Leopold II of Belgium at the beginning of the 20th century, and he built several houses and an artificial lake in the area. When he purchased it in 1904, it was called the Villa Pollonnais, and he changed its name to Les Cedres and used it as his main holiday home.

Saint-Jean-Cap-Ferrat, which currently has a population of just over 2000, is so exclusive, it is often referred to as a "billionaire's playground." It has attracted celebrities and royalty from all over the world, as its tranquillity and warm climate make it a popular destination. Those who used to holiday in the home on offer include Winston Churchill, who loved painting the gardens, Prince Rainier III of Monaco, Charlie Chaplin, David Niven, Richard Burton and Elizabeth Taylor. 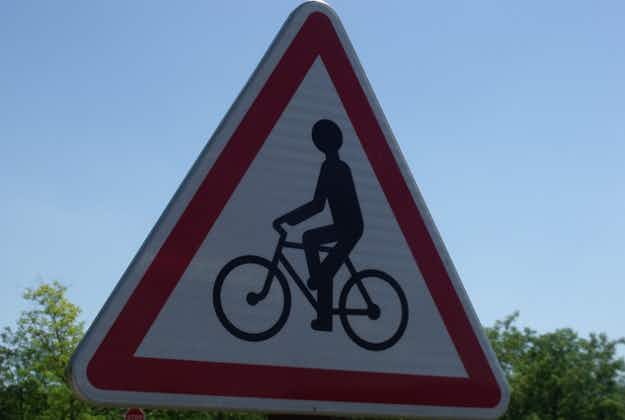 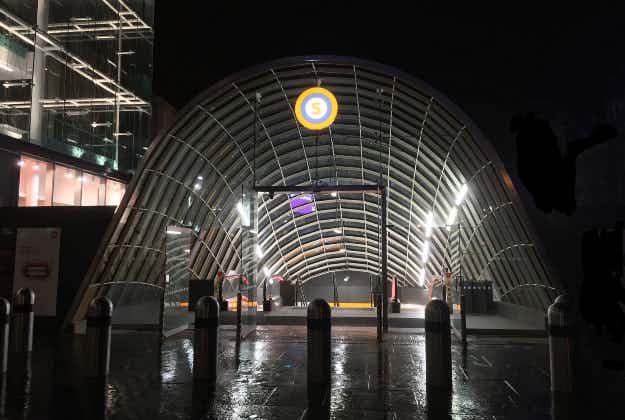