We all know that travelling with a small child can be a stressful experience, which is possibly why an account of how female passengers helping a mum in distress has gone viral. The Facebook post of Hawaii-based writer, Beth Bornstein Dunnington, struck a chord with people worldwide, as she described what happened when the women stepped in to help a pregnant mum whose toddler was having a "total meltdown" at the gate area at LAX.

A kind gesture to an upset mom by strangers at LAX turns into a viral post. Image: PeopleImages

Beth was travelling from Los Angeles to Portland, Oregon, when she spotted a toddler of about 18 months having a tantrum. Taking to Facebook after the incident, she described how he was "running between the seats, kicking and screaming, then lying on the ground, refusing to board the plane," and his mother became upset when she couldn't catch him and calm him down. "The mother finally sat down on the floor and put her head in her hands, with her kid next to her still having a meltdown, and started crying," Beth wrote. "Then, this gorgeous thing (I'm crying just writing this)... the women in the terminal, there must have been six or seven of us, not women who knew each other, approached and surrounded her and the little boy and we knelt down and formed a circle around them."

A toddler had a meltdown at LAX, which upset his mum. Image: Christina Kennedy

Beth went on to describe how the women all began to help the situation, in order to calm the mum and her little boy and get them onto the plane. "I sang "The Itsy Bitsy Spider" to the little boy, one woman had an orange that she peeled, one woman had a little toy in her bag that she let the toddler play with, another woman gave the mom a bottle of water," she wrote. "Someone else helped the mom get the kid's sippy cup out of her bag and give it to him. Only women approached. After they went through the door we all went back to our separate seats and didn't talk about it... we were strangers, gathering to solve something. It occurred to me that a circle of women, with a mission, can save the world. I will never forget that moment."

Passengers came together to help a mum soothe her toddler son to enable them to board a flight. Image: Stock photo by Marc Romanelli/Getty Images

After Beth wrote about the experience, her post was shared almost 18k times on Facebook and liked by 59k people. She later told Good Morning America that she believed it had an impact because people seem to be "craving simple acts of kindness right now." She also urged anyone reading it to "act with kindness " and to "help when someone is struggling, if you can."

See an incredible submerged hiking trail after heavy rain in… 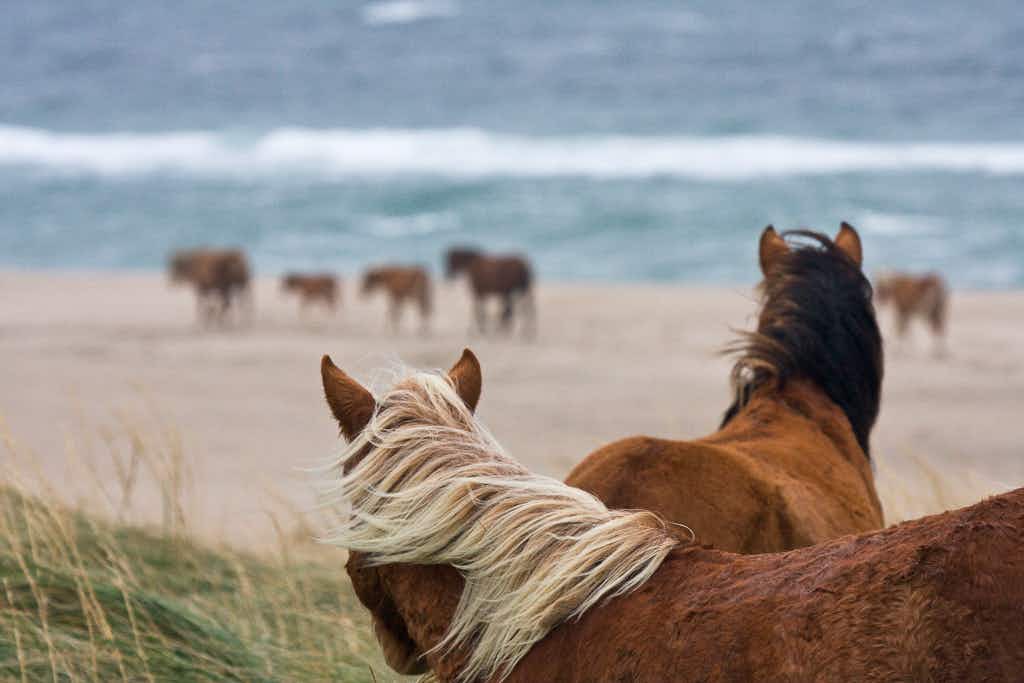 A photographer has captured the beauty of the wild horses…