Tomatoes and helicopters feature in Kimye’s birthday visit to Iceland

Kim Kardashian and Kanye West have visited Iceland on a birthday break taking in waterfalls, tomatoes and an emergency helicopter landing. The reality TV star, her pop star husband and her sister Kourtney arrived in the country at the weekend to celebrate her 37th birthday and film a video to promote West’s latest album, The Life of Pablo.

Iceland Review reports that the group visited Friðheimar í Reykholti, a tomato farm in South Iceland, to admire locally grown tomatoes and a hive of bees. In an Instagram video Kardashian can be seen tucking into a tomato-based meal with apparent relish. They also visited a geyser field and the famous Gullfoss waterfall, taking photos of the landscape as they went. According to People, at one point the group’s helicopter was forced to make an emergency landing on a golf course, after a banging sound was heard by the pilot. “We found the problem,” Kardashian announced via Snapchat. “A seatbelt was hanging out that was making a rattling noise.”

The group’s trip was broken up when West departed to make a guest appearance alongside rapper A$AP Rocky at the Coachella music festival in California. Unfortunately, due to the show running late, his appearance only lasted one minute 42 seconds, said the Daily Mail.

West and Kardashian are not the only celebrities to visit Iceland in recent times. Justin Bieber visited to shoot a music video at the end of 2015 and was criticized for swimming in a glacial lagoon and rolling around in delicate local moss. Iceland is becoming an increasingly popular destination for tourists, putting pressure on its natural resources and its infrastructure.

Films and series shot in the country include Prometheus, The Secret Life of Walter Mitty and Game of Thrones. Fast 8, the latest instalment of The Fast & the Furious franchise, filmed near the Mývatn glacial lake in March and is due for release in 2017. 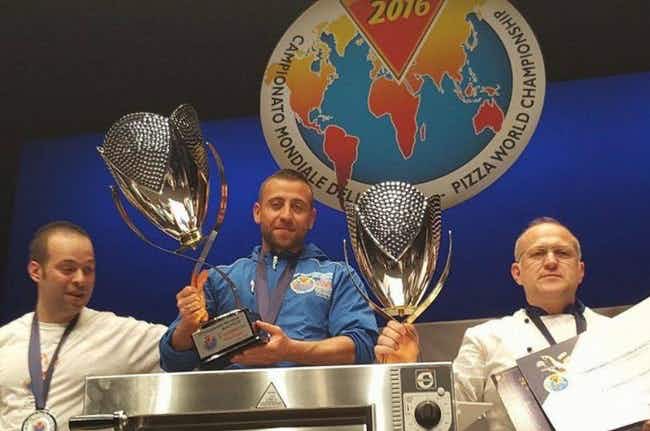 Zut alors! A Frenchman has won the Pizza World Championships…