A lake in Thailand has seen thousands of beautiful lotuses bloom along its surface, but guests are being urged to hold off on visiting due to the fragility of the flowers.

The lake in Khao Sam Roi Yot National Park has seen the flowers open for the first time in ten years, reports AFP. While their return is expected to draw in eager visitors, there is also a warning from local park rangers urging people to hold off visiting until the lake is healthy enough to open to the public.

The lotuses, which are considered sacred in Thailand, had not bloomed for years due to drought, according to local media site Khaosod English. Many locals made money from taking travellers on boat rides through the swamp, but had been forced to find other ways to earn money in the years they failed to bloom.

With their return, Khaosod reports that only one section of the swamp is open for visitors at this time. The rest of the areas will open to the public when possible, according to AFP. The 98-square-kilometre national park is home to mountains, caves, beaches and more, making it a popular spot with travellers and birdwatchers. 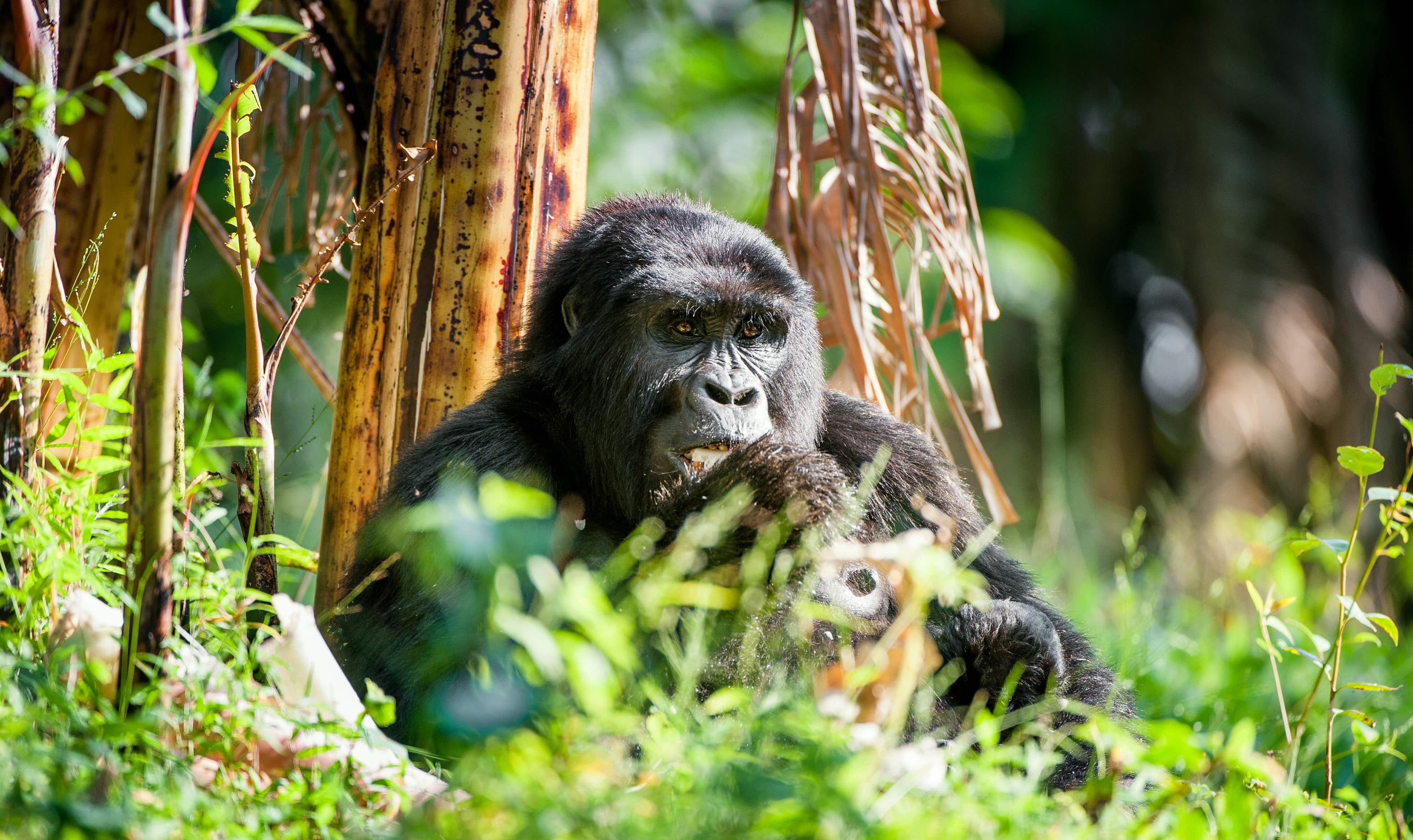 Uganda’s gorilla trekking permit price will stay the same as… 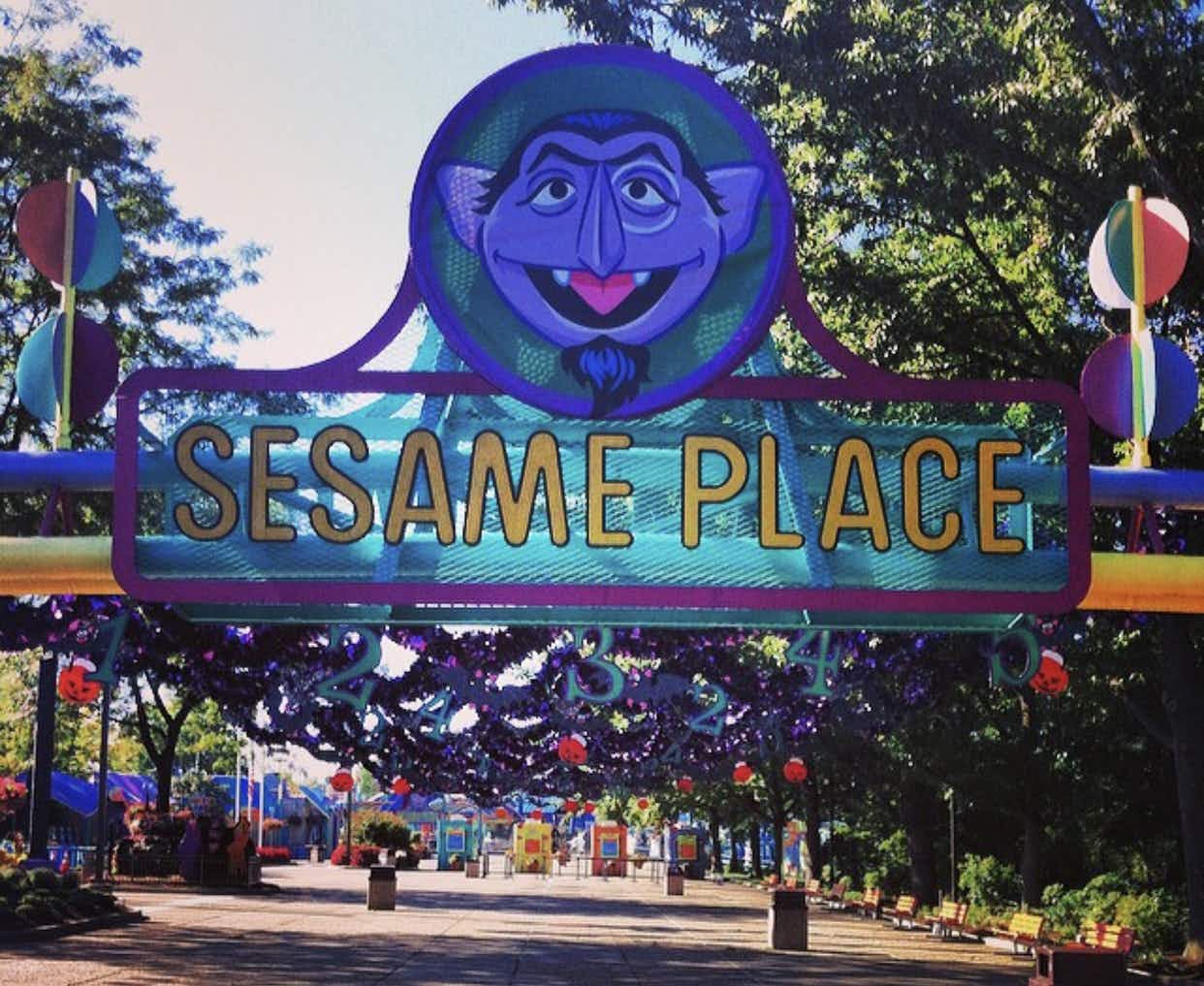 We're counting down the days until the new Sesame Place…