Kew Gardens gets £130 million boost for research and tourism

London’s Kew Gardens – described by Sir David Attenborough as the premier botanical gardens in the world – is to get a £130 million funding package to boost its position as a leading global  research centre.

Kew Gardens in London is to get a massive cash injection from the government which is good news for botanic research and tourism Image by Ghislain Mary / CC BY 2.0

The iconic gardens are a major tourist attraction as they are situated only a half an hour from the English capital.

Kew has more than 100 world-class attractions from glasshouses and listed buildings to breathtaking gardens and beautiful landscapes.

Possessing the single largest collection of living plants on earth, Kew Gardens gets 45% of its income from the British government.

It relies on commercial ventures like ‘Christmas at Kew,’ which draws 170,000 paying customers every year, and donations to make up the rest of its annual income.

The Evening Standards reports that the 257-year-old gardens have been assured they will get an annual £20 million grant up to 2020.

A further £50 million has been earmarked for Kew to be spent on repairs, maintenance and other capital projects over the same period.

The director of the Royal Botanic Gardens, Kew, Richard Deverell said the news would mark the turning of a corner for the gardens.

In 2014, Kew was in the biggest financial crisis in its long history which saw 100 staff, including 50 scientists, being laid off.

With further public money cuts also threatened, the bosses at Kew Garden considered a “nuclear option” of closing to visitors in winter time. Ending traditional school visits was also on the table for discussion.

With adults being charged £15 to enter the financial cuts by the government were considered “a recipe for failure.”

With the release of extra funds, Kew management can now look after its 40 listed buildings. 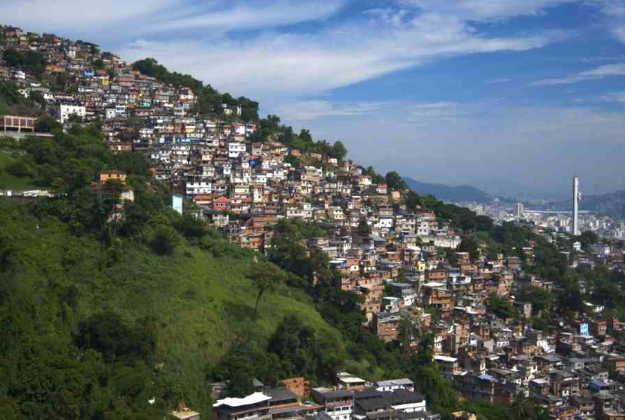