Many travellers in Idaho have their sights set on the slopes, but more and more visitors will have their eyes to the skies as the city of Ketchum has been officially named an International Dark Sky Community as the state pushes for a new dark sky reserve.

The international organization gave the city of roughly 3000, the distinction for its efforts to reduce light pollution and preserve the night skies in their urban community. It is the first city in Idaho to get the title, and the decision comes after Craters of the Moon National Monument was recently designated a dark sky park.

“This is terrific news for the city, its residents and visitors who enjoy and value the unique view we have to the stars, planets and deep space,” said Mayor Nina Jonas in a statement. “This is also a testament to the work of so many who have devoted time and energy to reducing light pollution across our city and neighborhoods so that we can enjoy the truly terrific views we have of the night sky.”

Ketchum is one of eleven such designated communities in the US and must maintain its status with dark sky events, education and awareness materials and exhibits. But Idaho’s aspirations to be a top destination for stargazers don’t end there – the city is also included in the proposal to establish the Central Idaho Dark Sky Reserve. The reserve, which is still under IDA consideration, would cover more than 1400 square miles and be the first of its kind in the United States.

Travellers in California can also visit a recently established Dark Sky Park in Joshua Tree National Park, after it gained the status back in August. 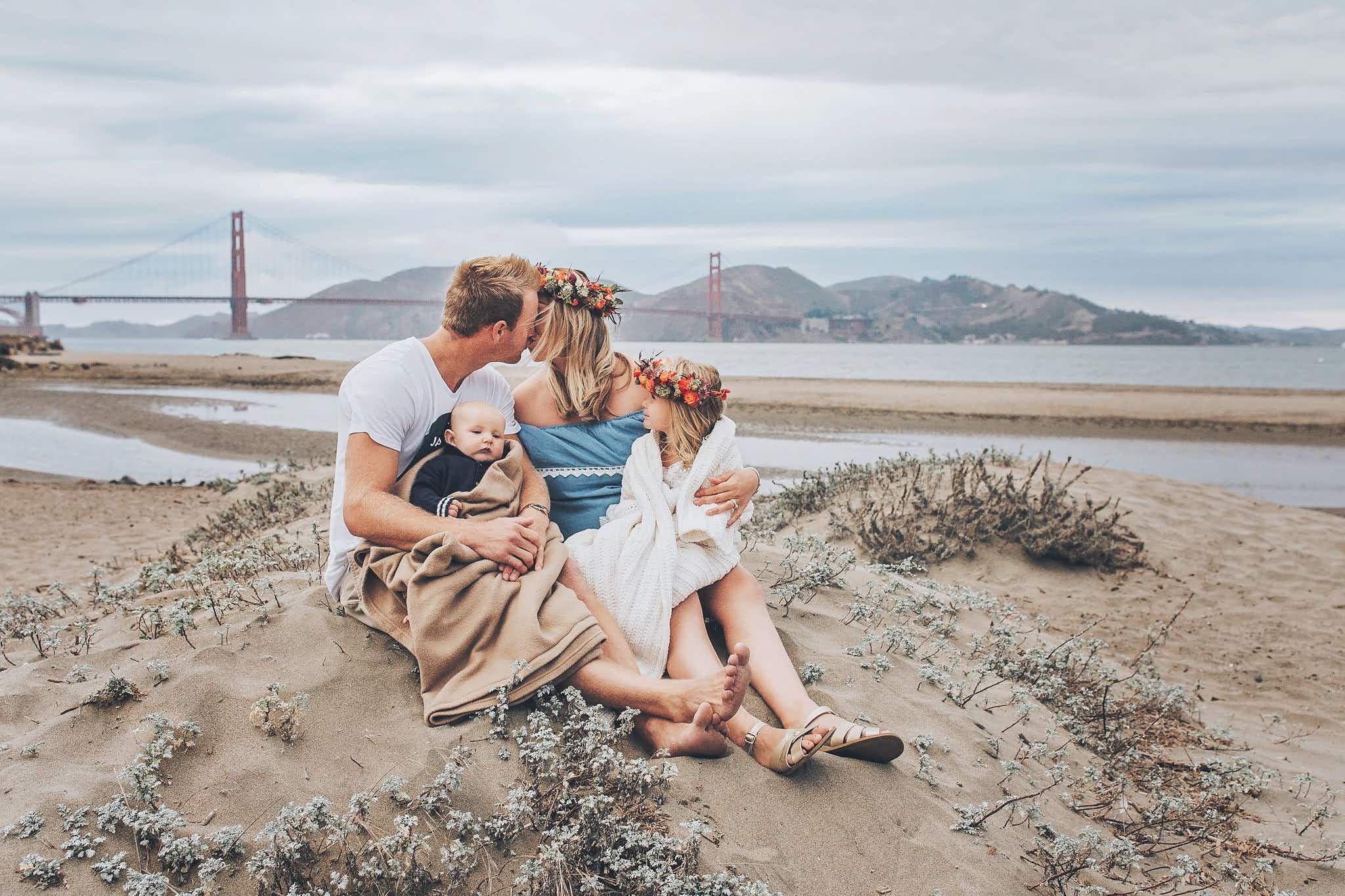 Travel-blogging parents using maternity leave to see the world with… 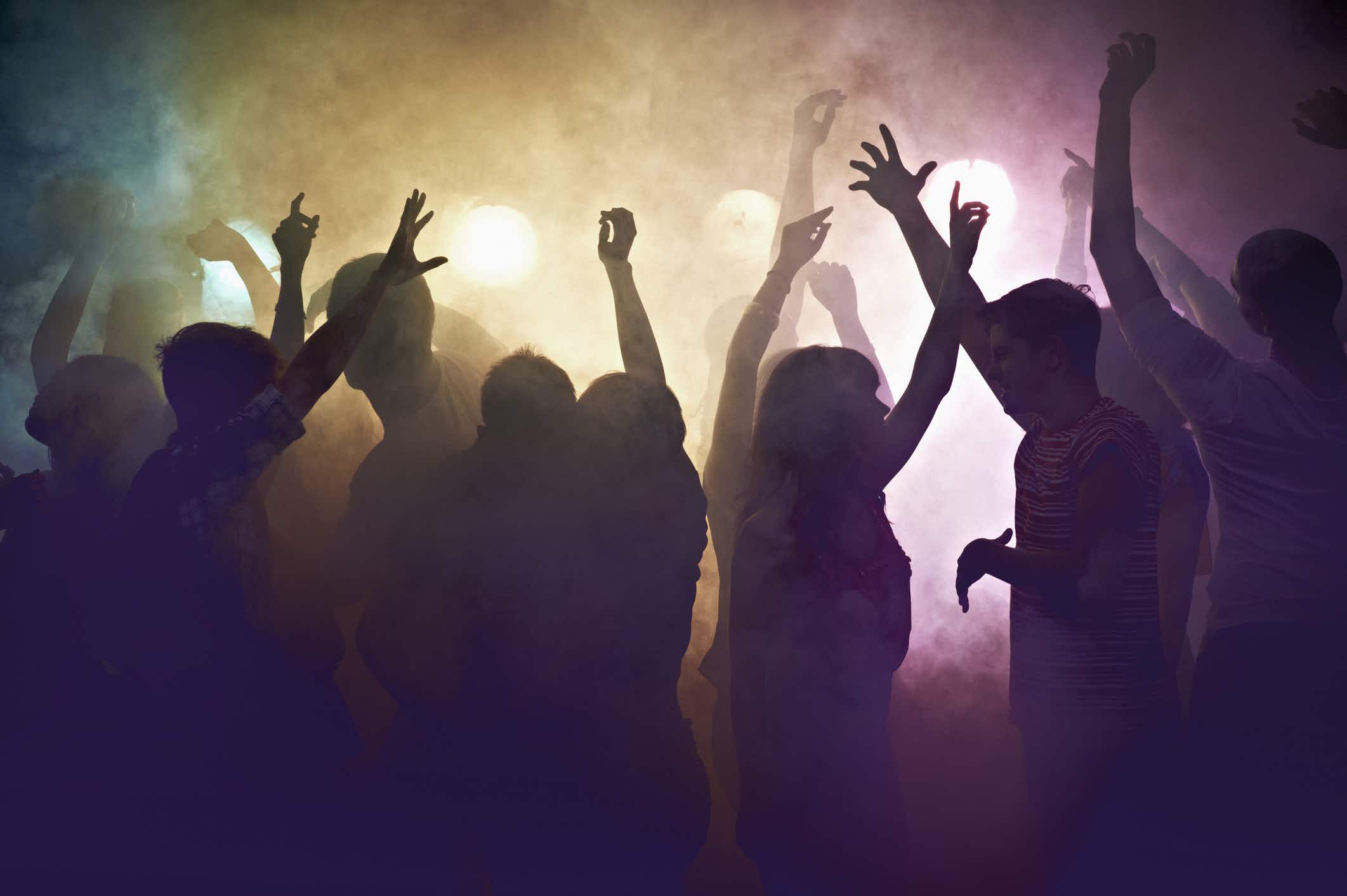