A 5.5 metre-long giant squid has been landed by Irish trawler, reports the Irish Independent. The rare sea creature was caught by the crew of Cú na Mara while they were fishing on the Porcupine Bank, an area of raised reef around 200 km off the coast of Kerry.

Little is known about giant squid, which spend most of their lives in the deep ocean, rarely venturing within 300m of the surface. It wasn’t until 2004 that a giant squid was photographed alive in its natural habitat, and only seven of the creatures – which inspired the legend of the kraken – have ever been landed in Ireland.

Astonishingly, four of those landings have been by the same family. Patrick Flannery, the skipper of the Cú na Mara, caught a 5.8 metre giant squid in the same area in May. "When we opened the net we couldn't believe it, that it was another one,” Flannery told RTÉ. “The lads were very excited. What are the chances of two in the one year?"
Flannery’s father, Michael landed two giant squid in 1995. "I have two and he has two,” said Patrick. “I'll probably have to catch a third now so that I can have bragging rights."

THE giant squid known as ‘Architeutis’ is a seldom seen creature in Irish waters. That’s unless you happen to be Dingle...

Giant squid grow up to 13 metres-long, with females larger than males – some scientists claim beasts of up to 20 metres-long may exist. They hunt deep-sea fish and other squid, and are preyed on by sperm whales, which frequently bear white scars from clashes with the tentacle-toting molluscs. The squid are believed to have the largest eyes of any living creature, with the possible exception of the related colossal squid, which roam the deep southern oceans.
The giant squid Flannery caught in May is being sent to the Natural History Museum in Dublin. 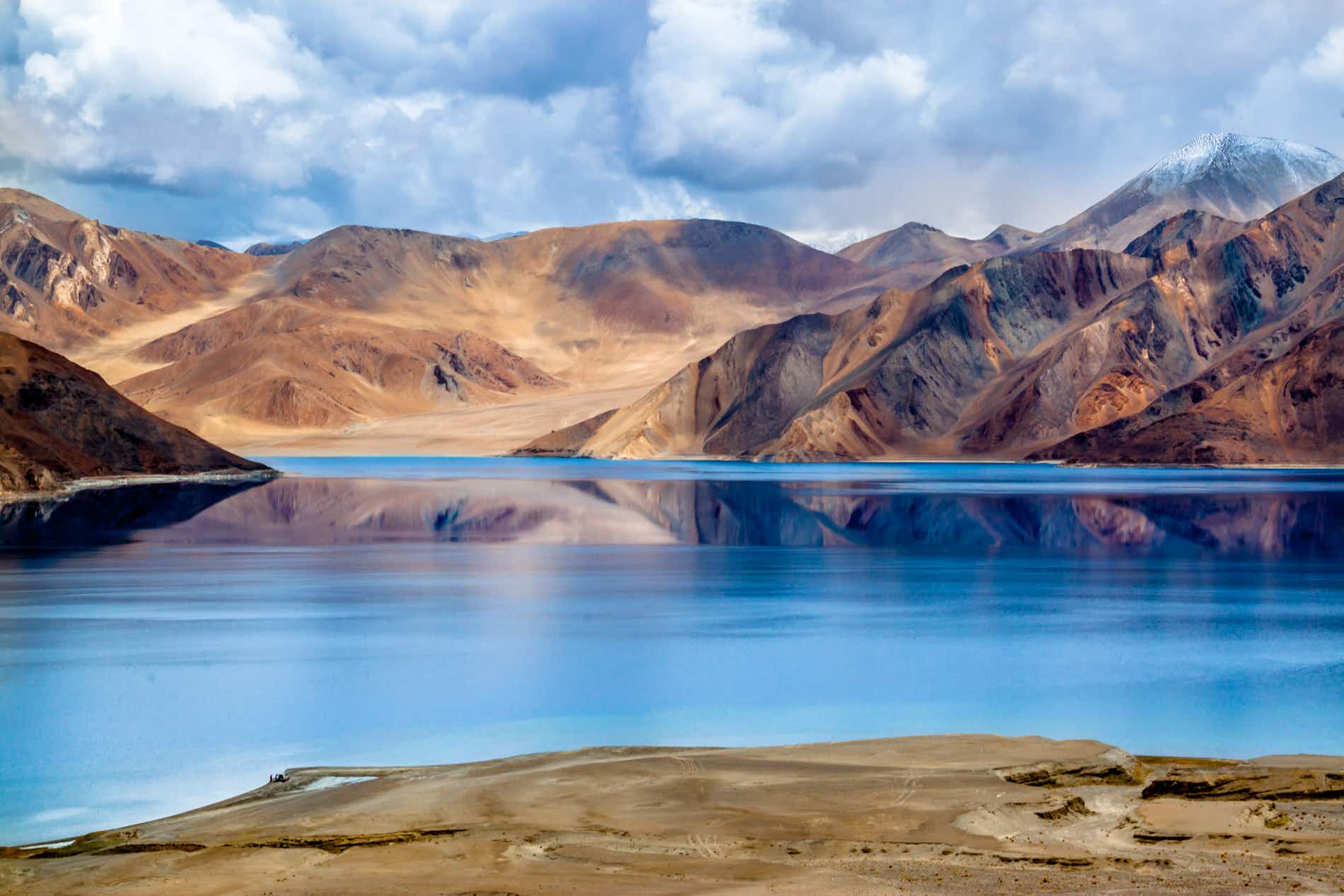 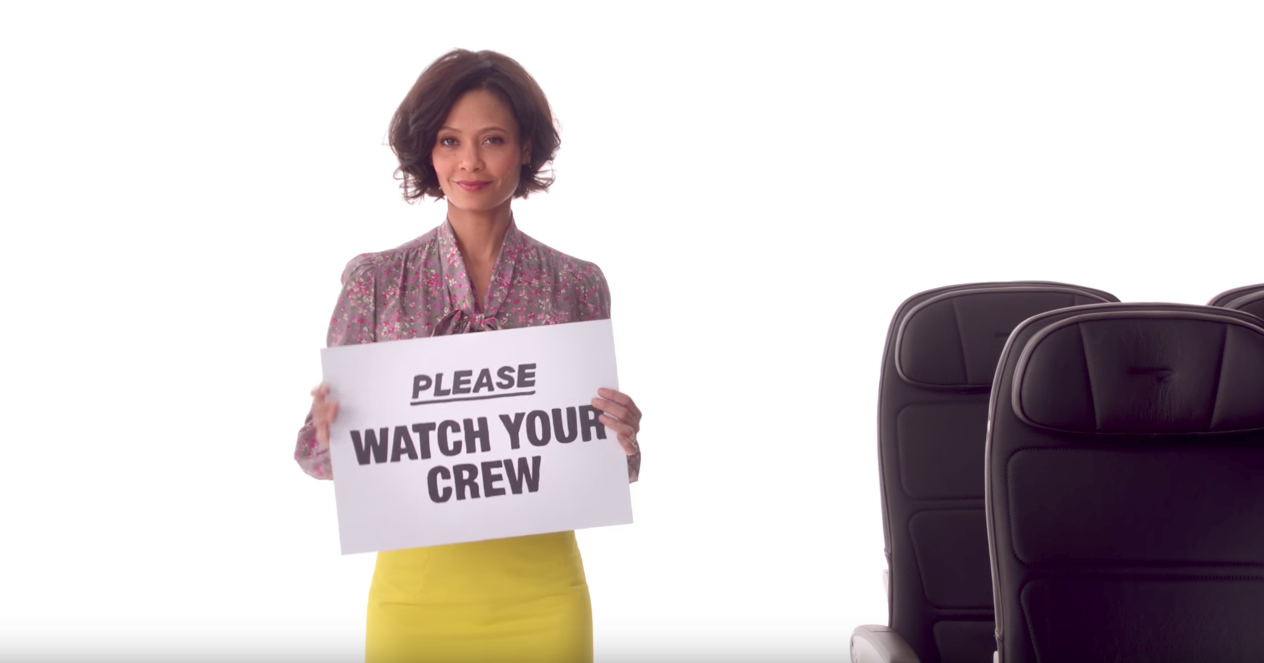 A host of UK stars of stage and screen feature…