They are some of the most endangered animals in the world but this conservation project saw no less than fourteen rhinos born last year. The Lewa Wildlife Conservancy in Kenya is home to 165 black and white rhinos, around a sixth of the population of the entire country.

Last year was a bumper year for new arrivals with six black rhinos and eight white rhinos born in the conservation area. Wanjiku Kinuthia told Lonely Planet: “Kenya is only home to slightly over 1100 rhinos, making every rhino birth a triumph for conservation in the country.” The arrival of the six black rhinos is particularly welcome because they are critically endangered and only around 5500 are left in the entire world.

Lewa-Borana is around 93,000 acres in size and is the single biggest rhino conservation area in Kenya. They haven’t lost a single rhinoceros to poachers over the past three years … which is incredibly impressive because their horns are now so prized that they are worth more than their weight in gold.

Wanjiku Kinuthia explained: “to us, the rhino is an umbrella species – when you protect rhino you make the landscape safer for both people and other wildlife species. Benefits from conservation, such as tourism, trickle down to people, and last year, Lewa supported 21 government-owned schools, provided educational bursaries to 426 children, 40,000 people got healthcare from our four health clinics, and 1800 women got funding to support their small businesses.”

Unsurprisingly with all that rhino activity, the conservation area – a Unesco world heritage site – is an absolute magnet for nature-lovers looking for safaris. It is not just rhinos that are thriving however, with the buffalo population tripling in the past decade and elephants also benefiting from the protection brought by the project. The world’s single biggest population of Grevy’s zebra also call Lewa their home. 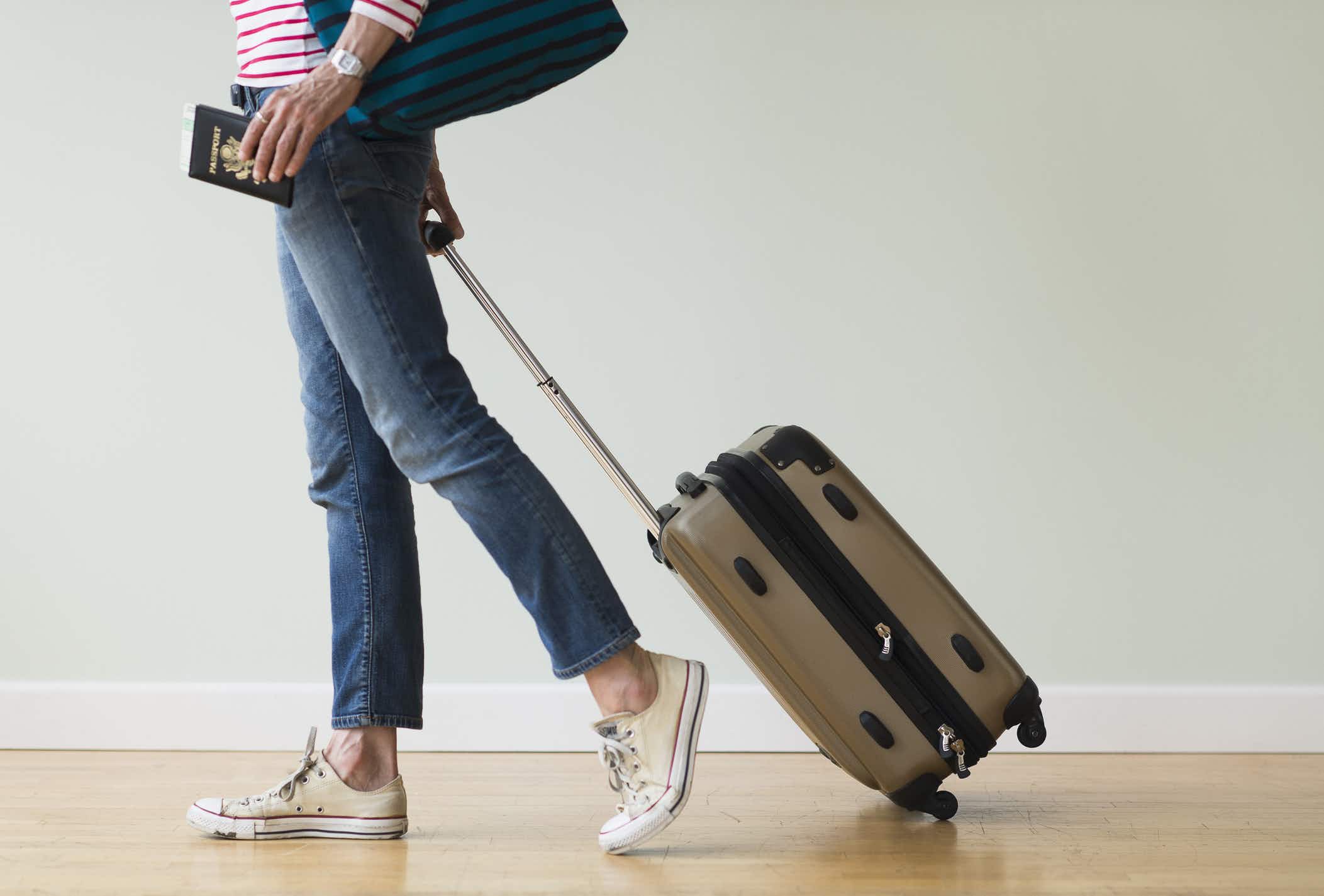 One airline is charging passengers to guarantee their hand luggage…