Kenya has imposed the world's strictest law against plastic bags, even carrying one is banned

In an effort to reduce plastic pollution, Kenya has just imposed the world's strictest law against plastic bags. From this week, anyone found producing, selling or even using plastic bags in the East African country will risk imprisonment of up to four years or fines of $40,000.

Plastic has become a real environmental hazard, and carelessly disposed of bags regularly find themselves drifting into nature. They take between 500 to 1000 years to break down, and can cause death by suffocation or starvation if ingested. It has become increasingly common for plastic bags to be found in the stomachs of deceased dolphins, whales and cows. Fish and wildlife are regularly found entangled in plastic, which is one reason why Borough Market in London recently banned plastic bottles from its market.

“If we continue like this, by 2050, we will have more plastic in the ocean than fish,” said expert on marine litter, Habib El-Habr, who is working with the UN environment programme in Kenya. It took three attempts over ten years to finally pass the ban, which allows police to pursue anyone even carrying a plastic bag. However, government officials have explained that it is likely that enforcement will be directed at manufacturers and suppliers initially rather than individuals merely using the bags.

This latest move is not popular with everyone in Kenya, with Samuel Matonda, spokesman for the Kenya Association of Manufacturers, saying that it will cost 60,000 jobs and force 176 manufacturers to close. Nonetheless, Kenya now joins more than 40 other countries that have taxed, or fully or partly banned plastic bags,. 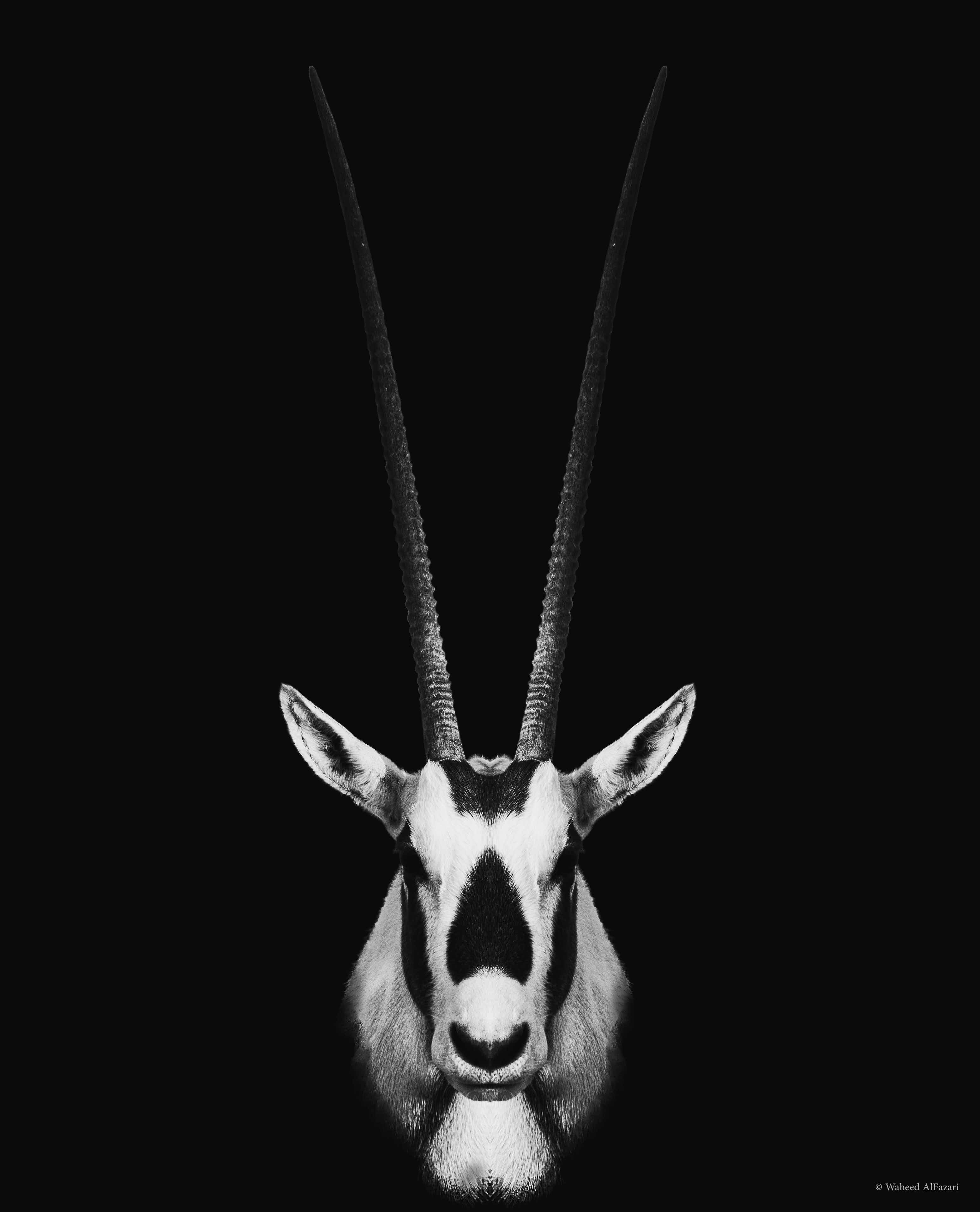 This conservationist is on a mission to show the world… 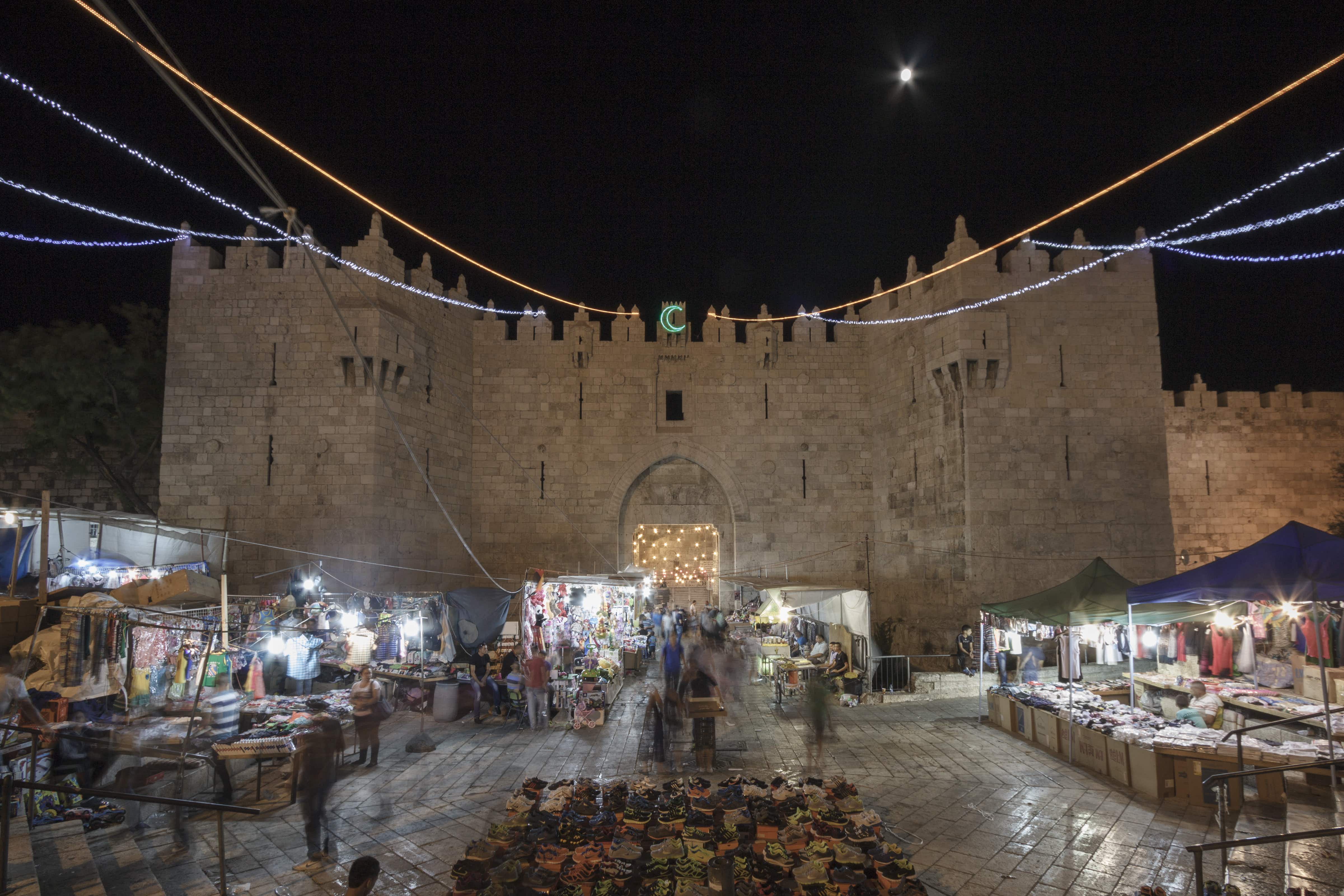 These are the world's fastest-growing destinations this year