Kenya’s first rail line – famously dubbed the ‘Lunatic Express’ during its construction in 1896 – is said to have given birth to modern Kenya, and transformed a swampy outpost into the metropolitan capital that is Nairobi today. Its construction even led to some legendary stories, none more notable than the ‘man eating lions of Tsavo’ – the pair killed over 130 workers and almost halted the line’s progress west.

One of Kenya's newly acquired standard gauge rail locomotives at Voi on 31 May, 2017. Image by TONY KARUMBA/AFP/Getty Images.

This week, just months after the ‘Lunatic Express’ screeched to a halt for the last time, Kenya has launched its replacement. Running between the port of Mombasa and Nairobi, and funded primarily by China, the Madaraka Express railway is the country’s largest infrastructure project since independence. And the government has hopes its impact on Kenya will be just as transformational as its predecessor, increasing the nation’s GDP by 1.5% alone.

The new 472km (293 miles) route also cuts passenger rail times from the capital to the coast by almost two thirds, reducing it from 12 hours down to 4.5. It also saves visitors from taking the nine-hour drive on the accident-prone highway between the two major cities. Cargo trains will also be dramatically quicker. Even more importantly, the plan over the next quarter century is to extend arms of this line west into Burundi, Rwanda and the Democratic Republic of Congo and northwards to Uganda, South Sudan and Ethiopia. Kenyan politicians believe that providing speedier access to the Indian Ocean for these country’s exports will further boost the government’s coffers and help them to repay the Chinese loans in short order. This East African rail network will also undoubtedly transform travel in the region.

For visitors today, the Madaraka Express also provides incredible views over the African landscape, and as it passes through national parks there is wildlife to see outside the windows. The design of the new stations is even worth a good gander – each gives a nod to the surrounding environments, with zebras providing the inspiration for the striped Miasenyi Station and the shape of local mountains providing the blueprint for Athi River Station. However, none is as impressive as Mombasa’s, where the architect has made the station mimic ripples in water radiating out from the central tower. 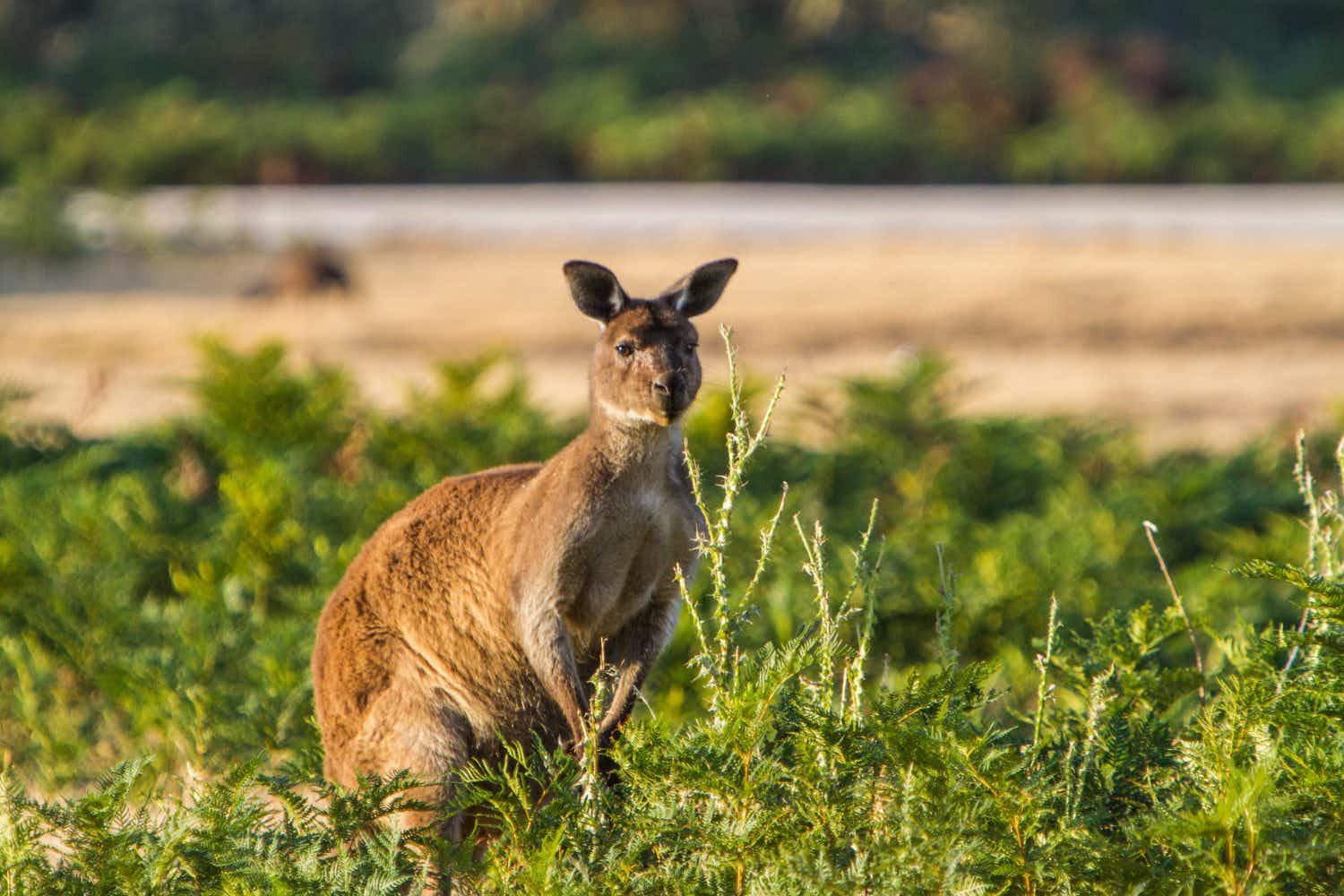 You will soon be able to fly direct to Australia’s… 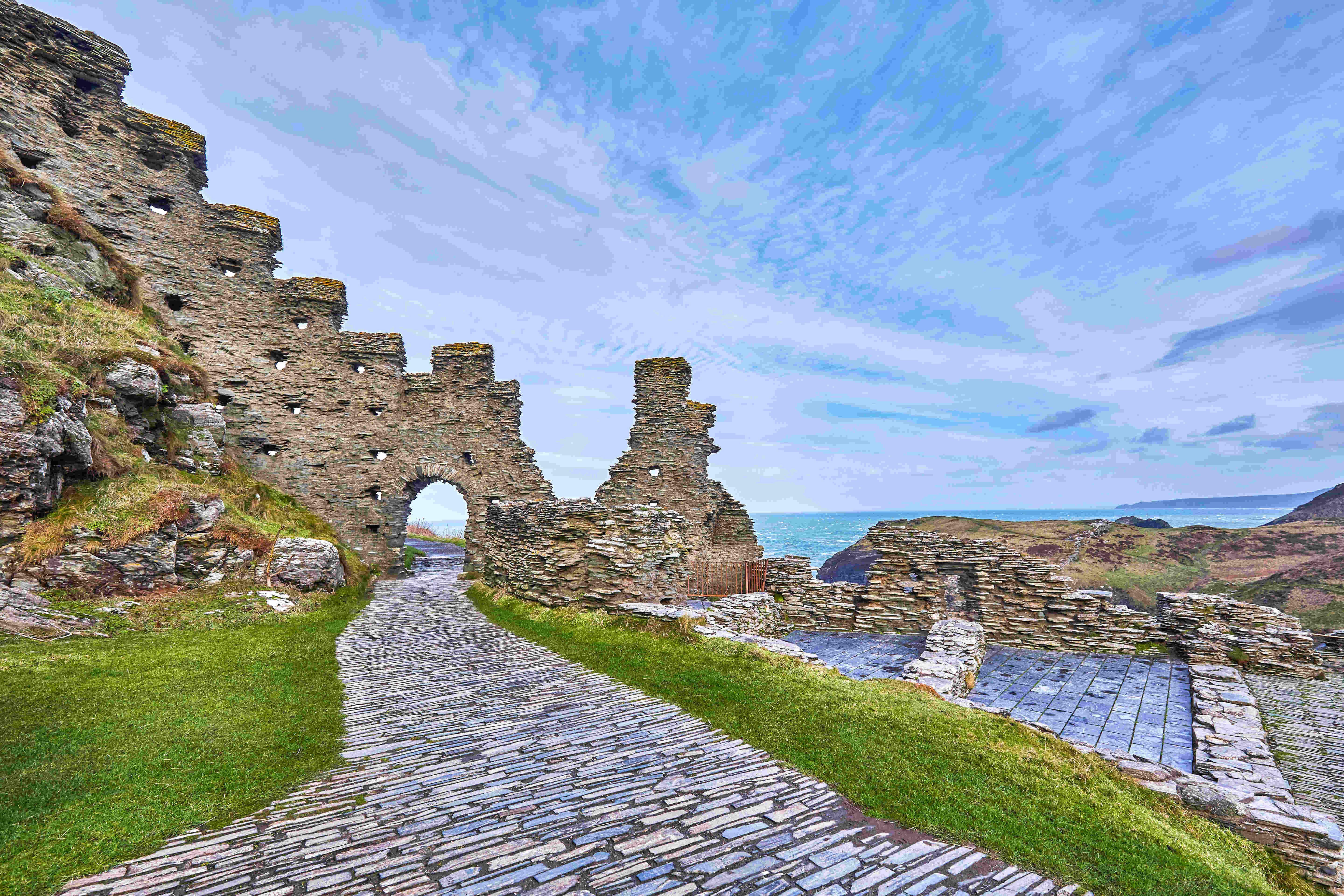 See breathtaking photos of what a new bridge at Tintagel…