The US state of Kentucky has been enjoying a bourbon boom with hundreds of thousands of visitors flocking there each year for a taste of the harder stuff of the American South.

The Kentucky Bourbon Trail, along with a smaller craft distillery tour, set new records last year with 900,000 people taking official tours of the Bluegrass State and its famous distilleries. The Trail was only set up in 1999, and the final year tally of visitors for 2015 ended up more than double the annual figure from just five years ago.

Organisers believe the Trail – along with its micro-distillery offshoot – could be on track to breach the magic one million number this year as Kentucky benefits from a worldwide renaissance of interest in whiskey. It has been a similar story in other countries famous for producing spirits and liquor. Both Ireland and Scotland have enjoyed mini-booms in their whiskey industries, with new distilleries opening for the first time in decades.

In Kentucky, the benefits have been felt not just in raw numbers but also in revenue as whiskey tourists are spending around US$1,000 each on their trip, well above the average. Eric Gregory, the President of the state’s Distiller Association, said: “The impact is real and significant. We get calls every week from local leaders who want a Kentucky Bourbon Trail distillery in their area. They know it means jobs and tax dollars and positive publicity.”

The Bourbon Trail includes many of Kentucky’s most famous distilleries including Wild Turkey and Four Roses in Lawrenceburg, Jim Beam in Clermont and Woodford Reserve in Versailles. Last year, visitors came to imbibe along the trail from all over the US as well as Australia, Norway, France, Germany, China and Japan. Legal changes are also afoot in Kentucky to ease restrictions for visitors to distilleries to allow them buy more bourbon, purchase cocktails and best of all … to get larger free samples. “The bourbon industry is booming,” explained Senator John Schickel, who sponsored a bill to soften rules, “they can’t make enough of it. It’s not just demanded in Kentucky, it’s demanded worldwide.” 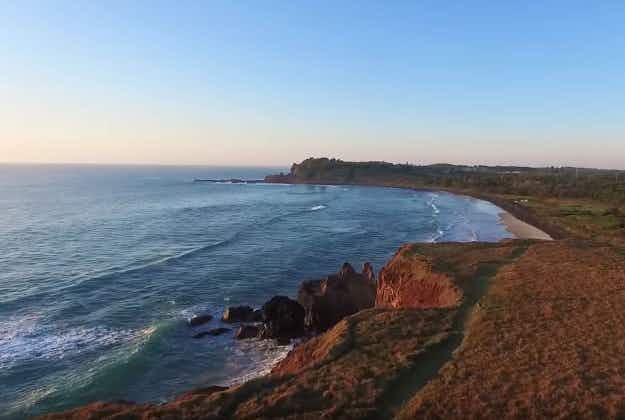 Amazing Australian coastline including whales and dolphins captured by drone… 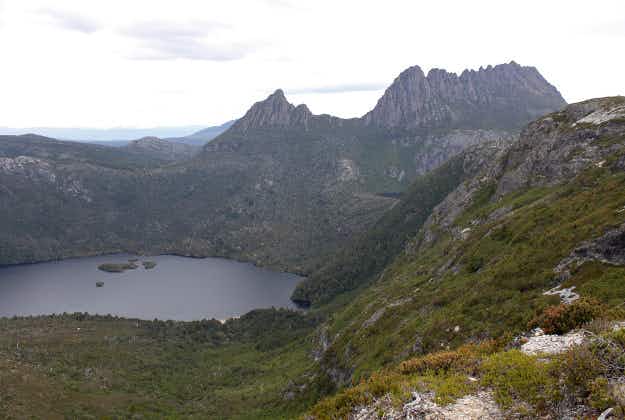