Glasgow’s historic Kelvin Hall has reopened after a £35 million refurbishment that has made it one of the biggest museums in Britain.

It is to be the home of 1.5 million artefacts from Glasgow University’s Hunterian Museum, as well as 400,000 objects from the city’s civic collection, reports the BBC. The National Library of Scotland’s video archive, an educational centre and a gym are also located in the building. The museum will hold everything from ancient manuscripts and furniture, to scientific instruments and ethnographic displays. Paintings by Rembrandt and Rubens will hang alongside the world’s largest collections of works by James McNeill Whistler and Charles Rennie Mackintosh.

Kelvin Hall opened as an exhibition centre in 1927. In WWII the exhibition hall was converted into a factory for barrage balloons, which were part of Britain’s air defence. It has hosted major exhibitions, circuses and boxing matches, and Jerry Lee Lewis, the Kinks and Elton John have performed on its stages. Most recently it was the home of the Museum of Transport (which has since moved to the Riverside Museum) and was used for basketball and athletics.

Many objects will be visible immediately, with others going on display when a second hall is opened in 2020. The venue was officially reopened by Scotland’s First Minister, Nicola Sturgeon, who told the BBC: "having seen a variety of uses in its 90 year history, the Kelvin Hall is now home to some of Glasgow's finest cultural attractions. And it's fitting that following the huge success of Glasgow 2014, one of Scotland's biggest health and fitness centres is now open at the Kelvin Hall." 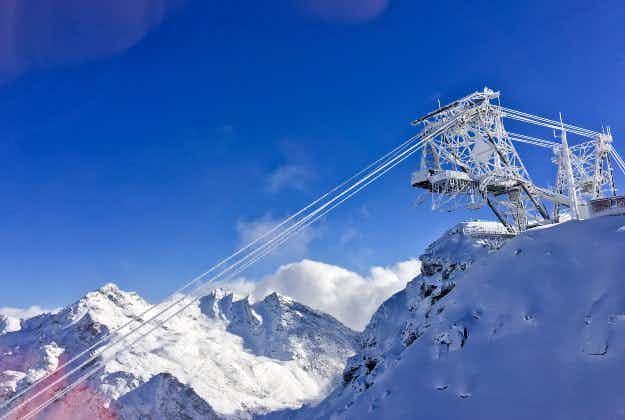 Want an early ski holiday? These French resorts have already… 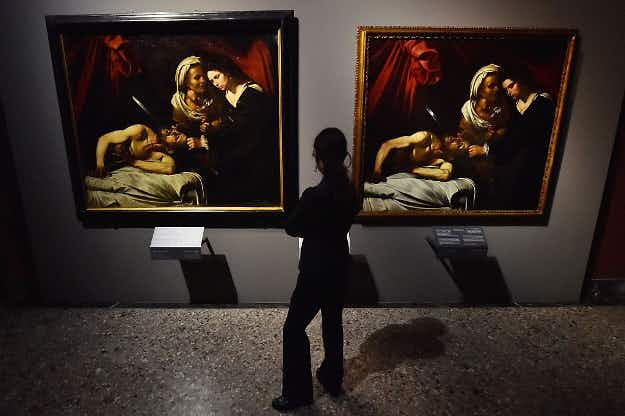 Spot the difference? Disputed Caravaggio goes on display alongside the…