As Kelis opens her own pop-up restaurant, here are some unusual celebrity-owned restaurants

Singer Kelis came out with the news this week that she is going to open a pop-up restaurant in London in association with Le Bun burgers. The restaurant will be at London’s Leicester House in July before moving on to the Standon Calling festival.

Kelis offered her life on a plate with her recent cookbook.

While it may seem like an odd partnership, the news won’t be that surprising to anybody who knows Kelis as she trained at the prestigious Cordon Bleu school of cookery and has previously released a cookbook and her own range of sauces. KelisXLeBun will also join a list of surprising celebrity eateries around the world. Here are some you may not have heard of:

Billed as an upscale sports bar and lounge, Jay-Z’s 40/40 Club is named after a prestigious baseball record that only four players hold of 40 home runs and 40 stolen bases over a single season. While the bar’s other locations in Las Vegas and Atlantic City have since closed, the New York location has just undergone a $10 million dollar renovation and expansion, so it looks like it’s here to stay. It serves finger food as well as full dinner, making it a pretty accessible choice for the mere mortals among us.

Robert Redford's restaurant is situated in a historical railroad station. Image by Zoom

Situated inside an iconic Union Pacific Railroad station, Robert Redford’s restaurant has been open since 1995 to huge success as part of the Sundance Mountain Resort. Diners can expect local ingredients and American cuisine. If you want to experience it yourself, you’ll have to keep an eye online as it’s currently closed for renovations.

Probably the cheapest celebrity restaurant you’ll find, this is a non-profit community restaurant with a commitment to both paying and in-need customers. There’s a minimum donation for food requested but if diners are unable to pay for their meal, they’re welcome to sign up to volunteer at the restaurant instead. In return, you’ll get a three-course meal whipped up with organic ingredients from their very own Soul Kitchen Farm. More good news; there are no reservations, everyone will be served on a first-come system, and diners are encouraged to introduce themselves to new people and make new friends in the community.

The Grapes is a long-standing traditional pub in London's East End. Image by The Grapes

Bought by Ian McKellen in 2011, this historical site has been a pub since 1583 and can lay claim to having writer Charles Dickens as one of its most famous patrons. Its quaint, narrow interior leads out to a balcony overlooking the Thames, with one Lord of the Rings statue tucked away in the corner. Patrons can enjoy light snacks with their pints below or a more formal white-linen restaurant experience upstairs.

Probably the most successful celebrity-owned restaurant ever, Nobu was established by Robert De Niro and chef Nobu Matsuhisa in New York in 1993 and has gone on to open restaurants in 33 locations across five continents, including their latest pop-up venture in Montenegro. A popular haunt with fellow celebrities, it's regarded as one of the first pioneers of Japanese cuisine in the Western world. 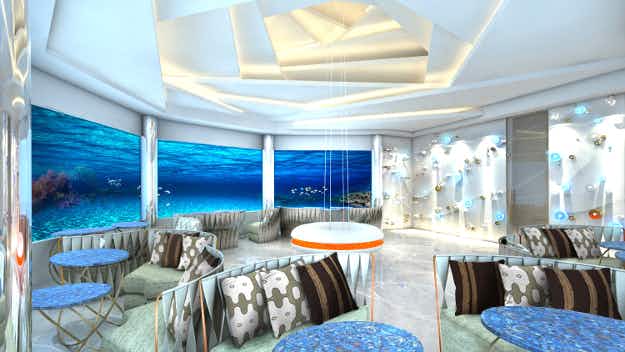 New luxury resort in the Maldives will feature an underwater… 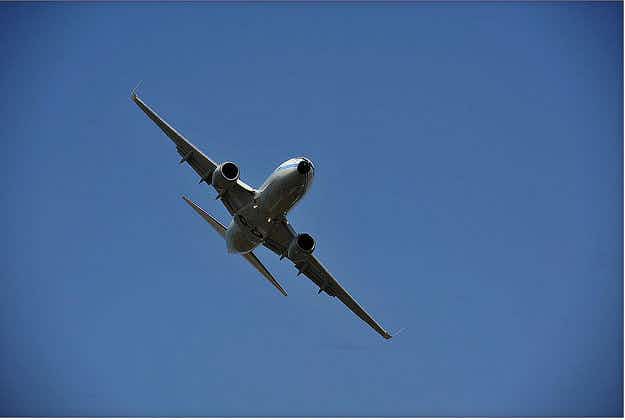