Kazakh language to transition from Cyrillic to a latin-based alphabet

Authorities in Kazakhstan have recently announced that the country will transition to using a Latin alphabet to render its national language, Kazakh. Currently, Kazakh language is presented in the Cyrillic alphabet, similar to Russian, which is widely used in the country. However, the Kazakh government has vowed to start the changeover to a Latin-based script by the end of the year.

Kazakh belongs to the Turkic language family and is related to Turkish, Azerbaijani and Uzbek, all languages presented in Latin alphabets currently. Over the course of its history, Kazakhstan has employed a variety of alphabets to render Kazakh, including a Latin-based script from 1929–40.

The Cyrillic alphabet was employed when the Soviet Union took control of Kazakhstan and has been used since then. In November 2016, the chairman of Kazakhstan’s senate, Kassym-Zhomart Tokayev, tweeted that he felt the correct Latin spelling of the country’s name should be ‘Qazaqstan’. “"In English the spelling QAZAQSTAN reflects the essence of our state more precisely, rather than KAZAKHSTAN,” he said.

The Kazakh president, Nursultan Nazarbayev, first proposed the change to a Latin-based alphabet during his 2012 address to the nation, and earlier in 2017, issued a directive to begin the changeover. This week, the government announced that a special commission had been set up to work out the details of the new script. If all goes according to plan, the country will be completely converted to its new alphabet, including signage and documentation, by 2025. 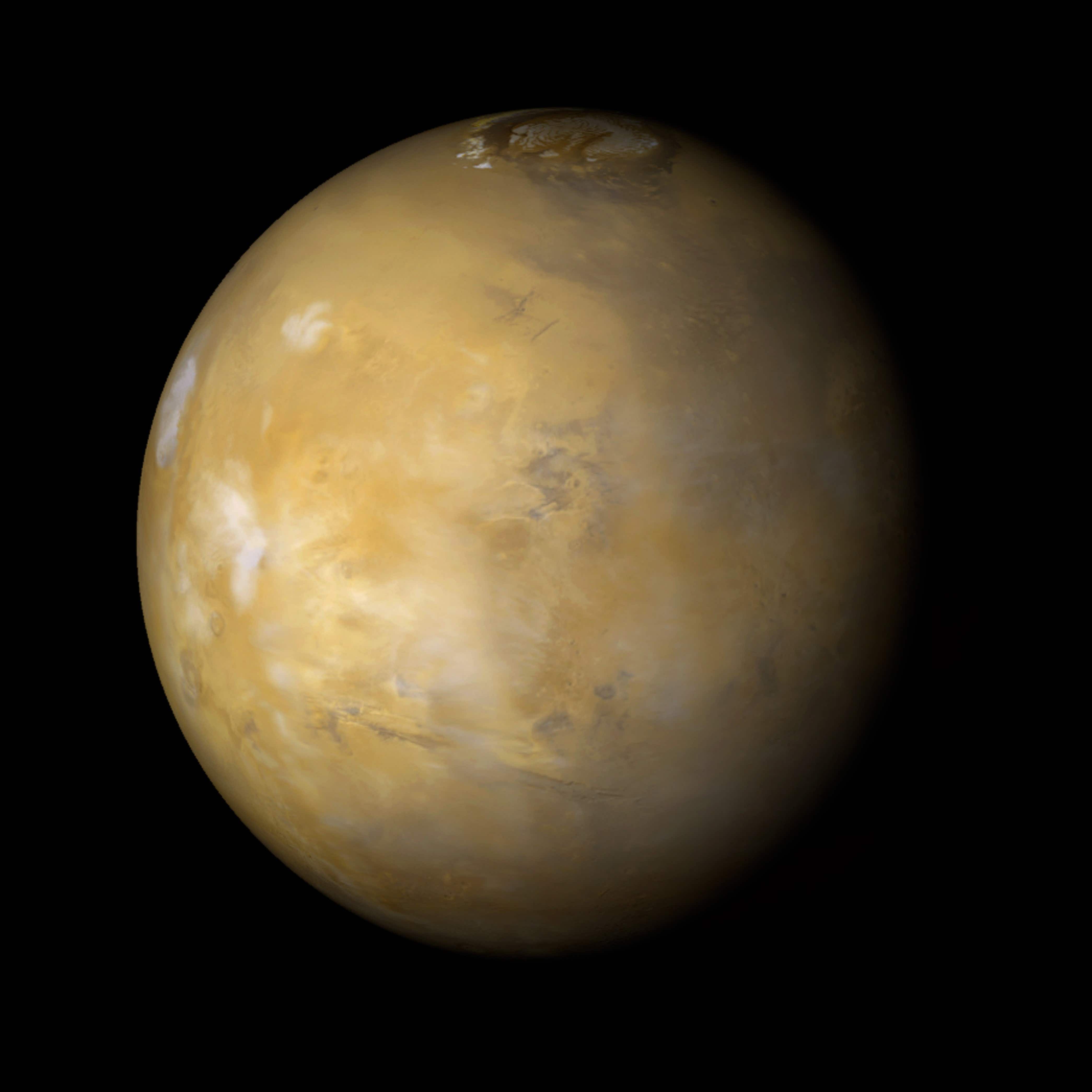 China is going to build a Mars simulation base in… 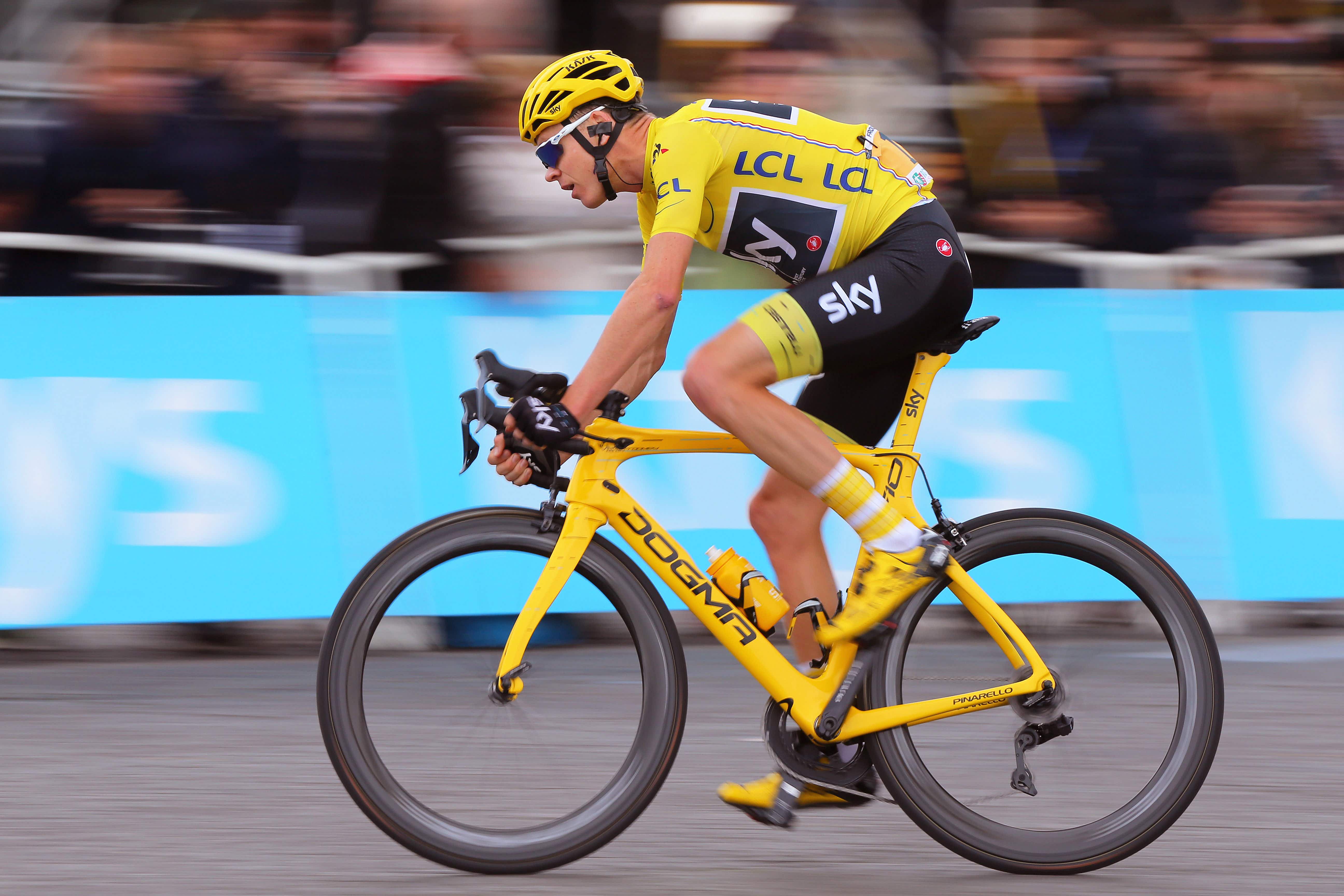 Race against Chris Froome at L'Étape in New South Wales'…