Umphin is an island in the north-west corner of Ireland, two miles from the coast of Donegal. When local man Iain Miller found out that there was a secret tunnel under the island, he had to get out and see it for himself. The tunnel stretches out 980 feet across the island and is only navigable for about one hour during the lowest tide. After that the water level is too high.

It took Iain a few minutes to locate the correct cave. Courtesy of Iain Miller

Iain prepared for the trip by studying the tides and then waiting for a day with calm seas. "I worked out the tide-tables and then when the weather was perfect I knew it was time to go." He dropped his three-year-old off at daycare, and then headed out in his kayak. On arrival, it took him a while to find the entrance of the tunnel as there are about 12 different caves and only one of them contains the passage.

He entered the tunnel, and within a minute or two there was absolutely no natural light. "There was no going back at this point, it was too tight to turn around unless I jumped out of my kayak and swam."

The tunnel got extremely narrow in the middle. Courtesy of Iain Miller

He turned his flashlight on and kept going in the darkness. It was a great relief for him when he finally saw the literal light at the end of the tunnel. He was even home in time to collect his son from daycare.

When he's not kayaking under islands Iain also climbs sea stacks and has climbed over 50 sea stacks in Ireland. For him, it is the excitement to go where few people will ever stand: "You are now standing on a summit that has been visited and stood on fewer times than the surface of the moon."

This stack is called 'The Bottle'. Courtesy of Iain Miller

What’s next for Iain? He is remaining tight-lipped, but told Lonely Planet News to expect something fantastic within the next month. You can find out more about Iain and his adventures here. 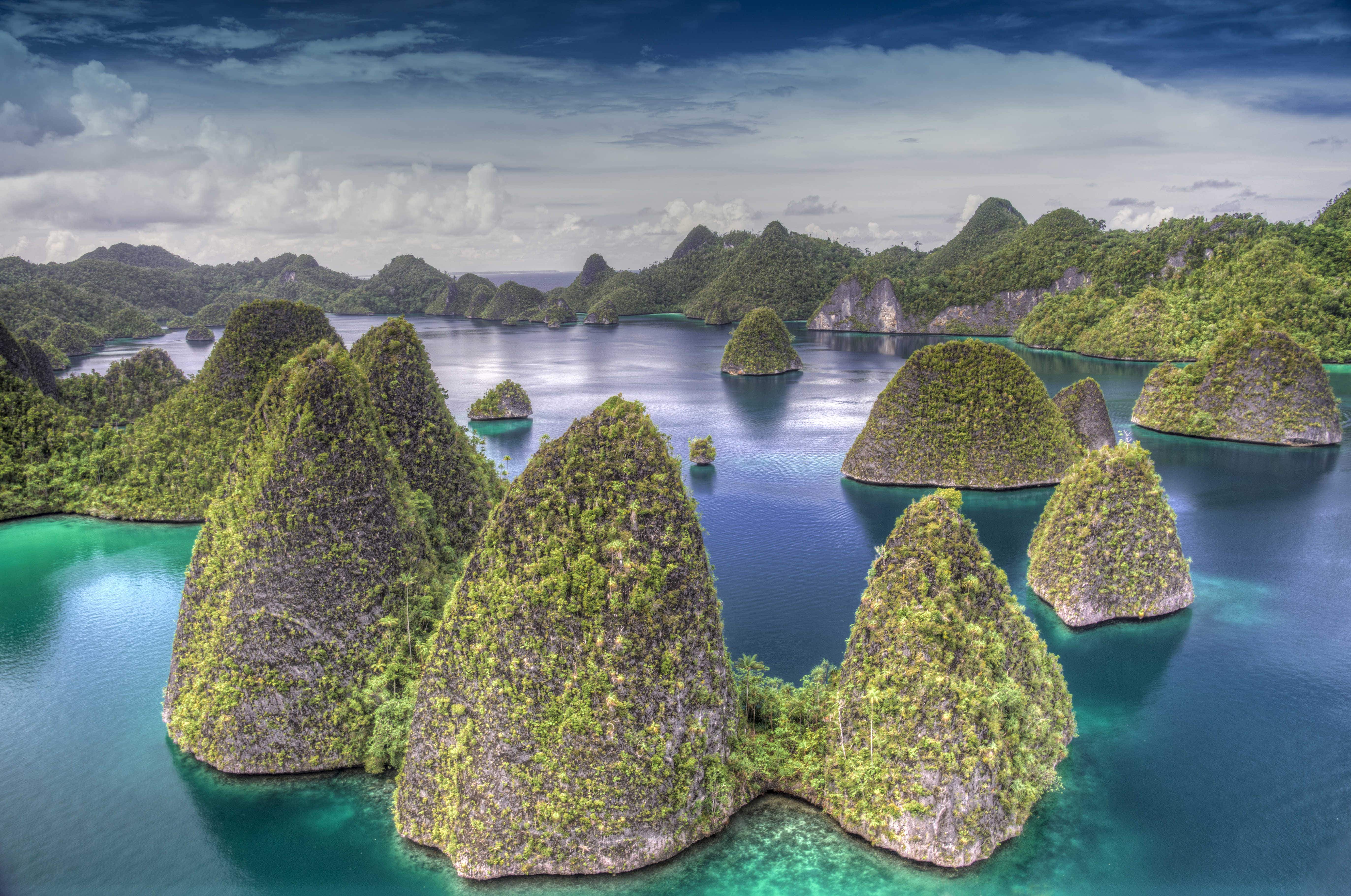 Indonesia set to count every one of the estimated 17,500… A giant rubber duck is floating in for Canada’s 150th…