Enigmatic singer-songwriter Kate Bush is amongst a collection of talented creatives that are lending their words to a brand new multi-site artwork in Yorkshire that brings visitors along the trail of the Brontë sisters.

Kate Bush is amongst a selection of writers chosen to honour the Brontë sisters. Image by URLI/Gamma-Rapho via Getty Images

Commissioned by Bradford Literature Festival, the permanent installations will be unveiled on 7 July at the 2018 edition of the festival and features four new original works of writing engraved onto stones in different locations connecting the Brontë sisters’ birthplace in Thornton and the Brontë family parsonage, now the Brontë Parsonage Museum at Haworth. The journey along the four points, of approximately eight miles, form what is believed to have been the route the sisters themselves often took between the two locations.

As well as Kate Bush, the project features work by poet Carol Ann Duffy, poet and novelist Jackie Kay and novelist Jeanette Winterson. Of the four commissioned pieces, three of the works (by Kate Bush, Carol Ann Duffy and Jackie Kay) respond to one of the Brontë Sisters (Emily, Charlotte and Anne, respectively), while the fourth (by Jeanette Winterson) responds to the Brontë legacy as a whole. Accompanied by beautiful, hand-drawn maps, created by Yorkshire cartographer Christopher Goddard, the stones take visitors on a journey in the footsteps of the sisters, whose novels are recognised worldwide as some of the greatest works of literature to emerge from the 19th century.

Novelist Jackie Kay has also created a special dedication as part of the project. Image by Bradford Literature Festival

“I am delighted to be involved in this project. Each sister being remembered by a stone in the enigmatic landscape where they lived and worked is a striking idea. Emily only wrote the one novel - an extraordinary work of art that has truly left its mark. To be asked to write a piece for Emily's stone is an honour and, in a way, a chance to say thank you to her,” Kate Bush said. Following its inauguration at this year’s festival, the walk remains for members of the public, with future plans including the development of a mobile app providing a personal, guided experience of the Brontë Stones walk.

A section of the stone dedicated to Anne Brontë. Image by Bradford Literature Festival

The Bradford Literature Festival takes place on 29 June to 8 July. More information is available at the official website. 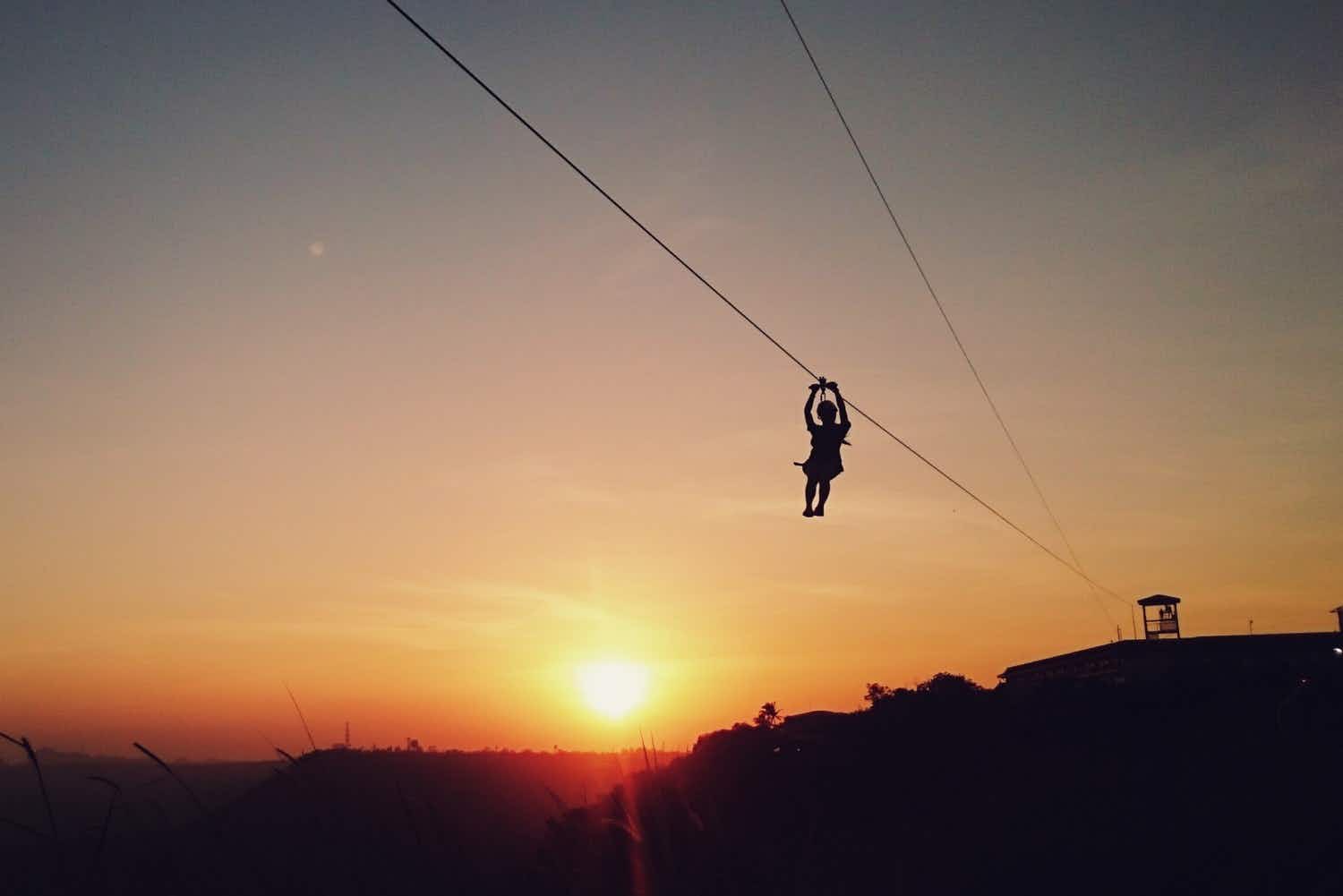 Why Ras Al Khaimah is developing a reputation as an… 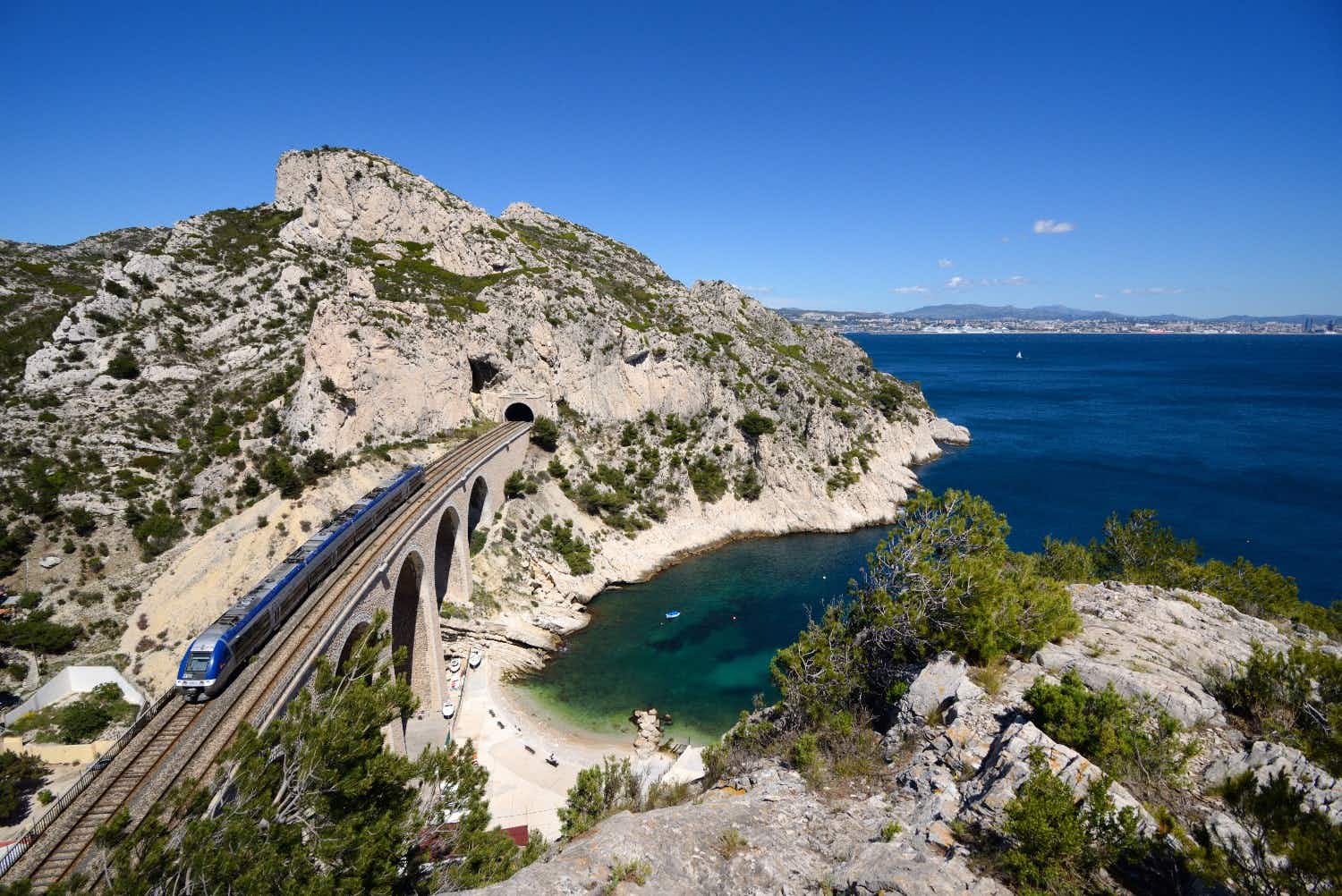 You will soon be able to hike along a stunning…