Giant chopstick nest weaves its way through this Paris gallery

A unique exhibition is currently on show in Paris that features an installation comprised of thousands of chopsticks that weave their way through three rooms of a gallery to form a gigantic nest.

The installation is made up of over one hundred thousand interlaced chopsticks. Image by Tadashi Kawamata / Kamel Mennour

Open at the Kamel Mennour gallery in Paris and running until 27 January, Nest by Japanese artist Tadashi Kawamata is designed to disorientate and surprise visitors who walk through the space. Extending through the gallery and out into a courtyard, the sculpture has been built with over one hundred thousand interlaced wooden chopsticks in an effort to create the sense that the space has been inhabited by a parasitic body. Three more smaller nests made of wooden slats as well as chopsticks can also be seen, in one case hiding under a window that faces out onto rue Saint André des arts.

The fourth site-specific project by the artist to be held at the gallery, it was the space itself that guided the Kawamata's approach when planning the installation. ‘I don’t make work in order to exhibit. The creative process always begins after I’ve seen the exhibition space,’ he said.

The artist wanted to create the sense that the space has been inhabited by a parasitic body. Image by Tadashi Kawamata / Kamel Mennour

The project began with the artist doing a series of initial sketches and designs before meeting with builders and planners. Past installations have included sculptures made up of thousands of stacked chairs, a series of wooden crates as well as a gallery space filled with hundreds of easels. Having grown up in the rural mountains of Hokkaidō in northern Japan, where he would daydream about the energy of large cities, the artist’s sculptural installations always have a makeshift quality designed to inspire the use of imagination in visitors, as well as creating the illusion of many different elements coming together to work as one. ‘My works are like bumps on the forehead. They’re an organism’s reaction, feeding on and disappearing from it as quickly as they appeared,” Kawamata said. 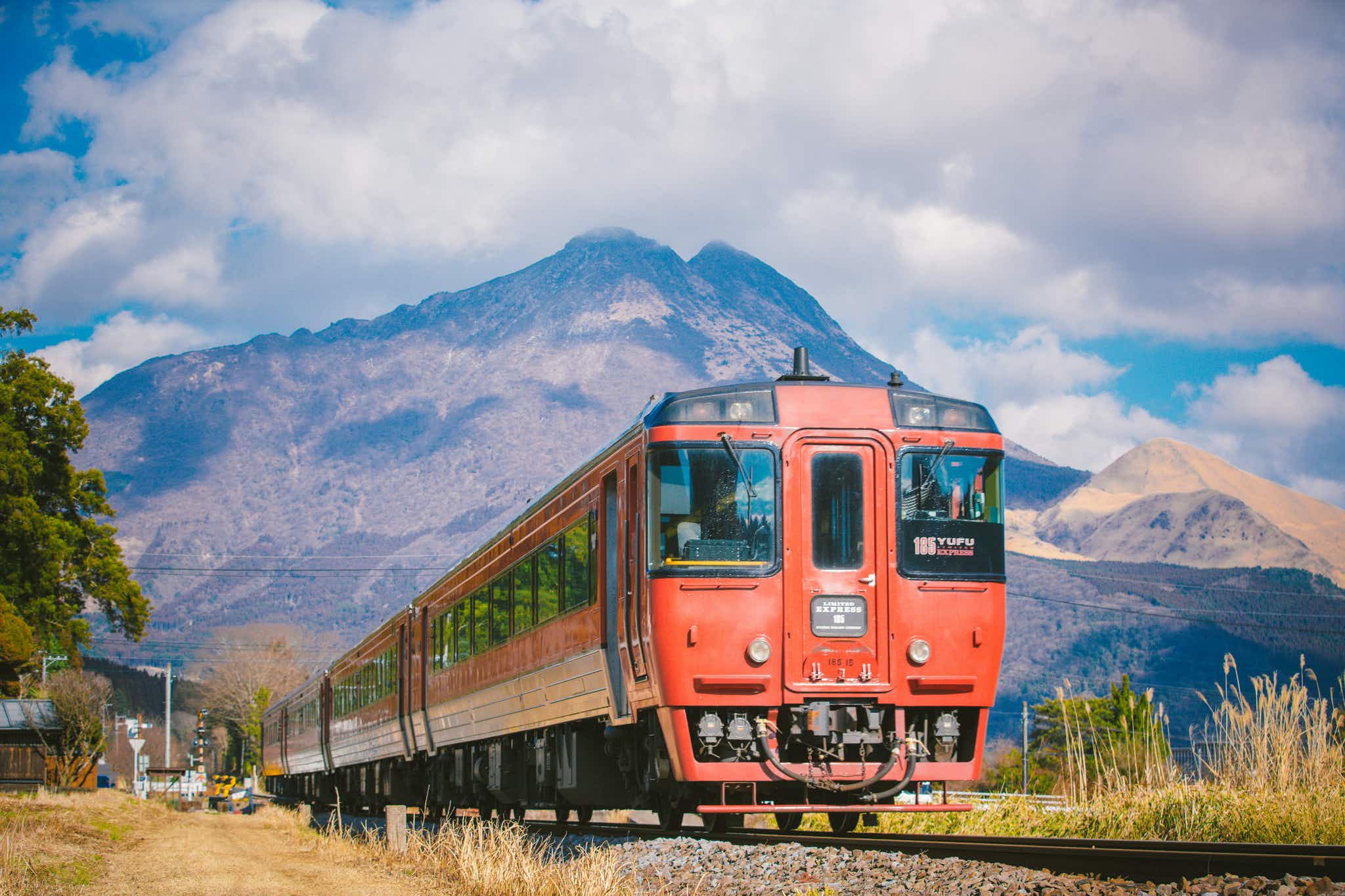 Why does this Japanese train bark like a dog and… 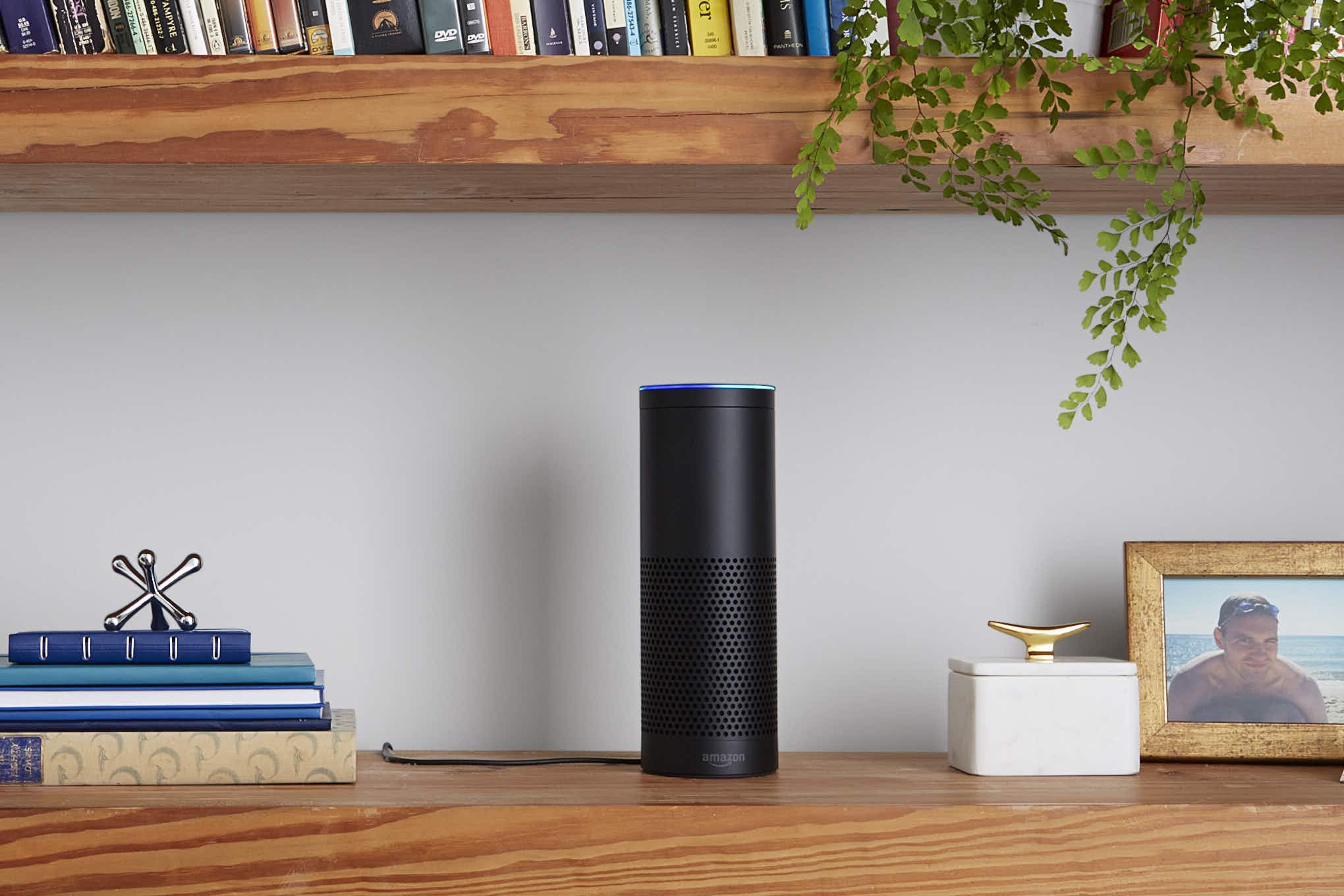 Alexa gets an Aussie accent as the Amazon assistant goes…