Dinosaurs to roam the USA with Jurassic World Live Tour

Jurassic World is being transformed into a live-action tour featuring incredible dinosaurs extending up to 40-feet long. Through the power of projection mapping, the audience will be transported to the island of Isla Nublar.

Jurassic World is the fourth installment of the Jurassic Park series. Utilising animatronics and performer-operated characters, the dinosaurs are set to be the biggest stars of the show with the story being told through human and reptile interaction.

The dinosaurs in the live tour are said to reach up to 40-feet! Image by Feld Entertainment

Feld Entertainment Inc. collaborated with Universal on the project and CEO Kenneth Feld promises an "edge-of-your-seat, live entertainment that is a mix between a stunt show and a 3-D thrill attraction."

“The live Jurassic World arena experience will create new ways for fans to engage with one of the world’s most popular franchises” he said. Fans can expect "an innovative format in an immersive arena setting coupled with a unique narrative that includes iconic locations and fan favourite dinosaurs.”

The live-action extravaganza is scheduled to launch in 2019 in the US and then will continue to tour globally with their herd of dinosaurs.

The film Jurassic World was released in 2015 and with a worldwide box-office gross of more than $1.67 billion, ranks as the fourth-biggest movie release of all time. Its sequel Jurassic World: Fallen Kingdom is slated for release in the US on 22 June.

“Fans around the world continue to tell us they want more ways to experience Jurassic World, and the thrilling action and larger-than-life experience of this live arena tour gives them the opportunity to engage in an all new and exciting way,” said Vince Klaseus, President of Universal Brand Development. 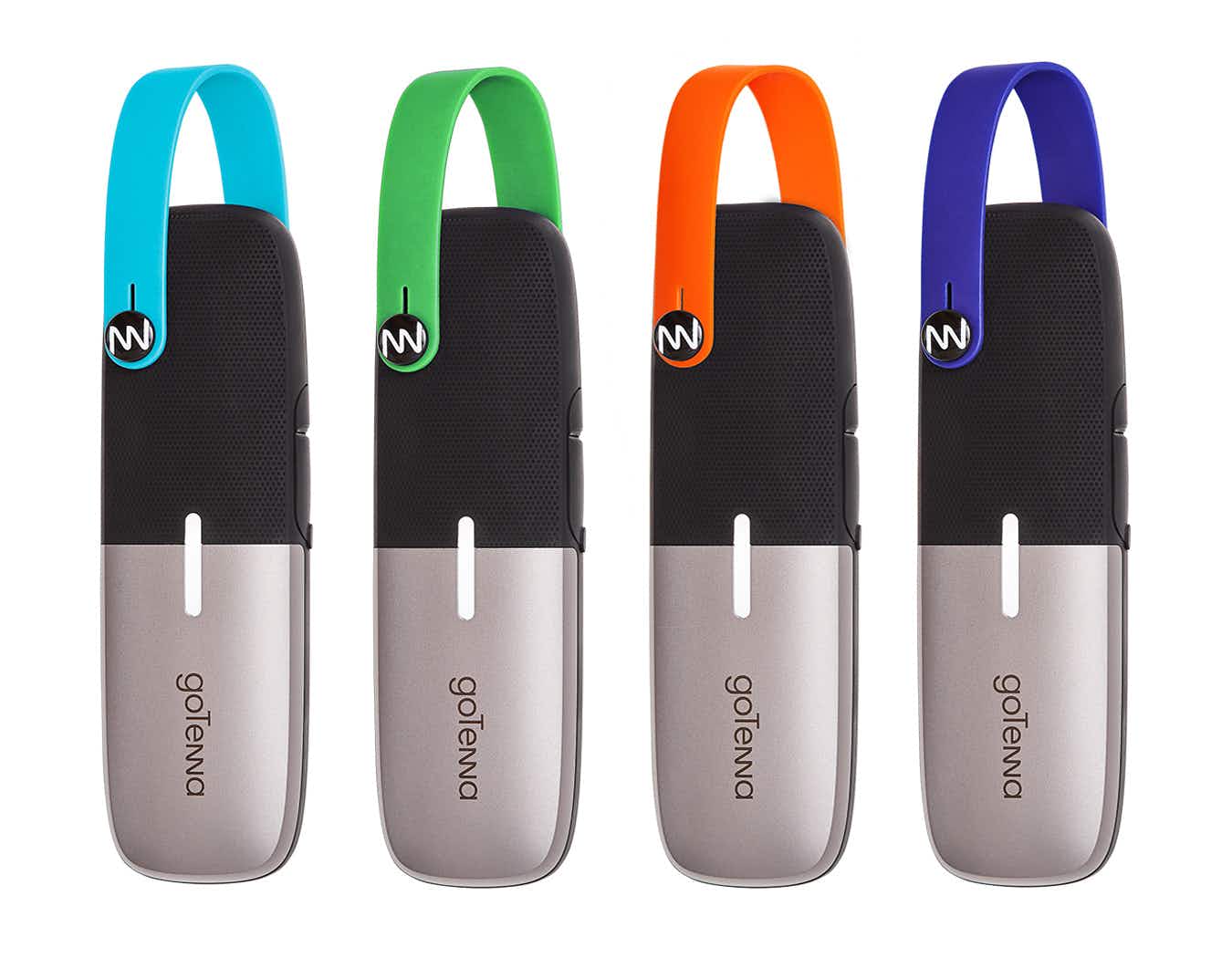 Stay connected with your travel buddy with this device (without… 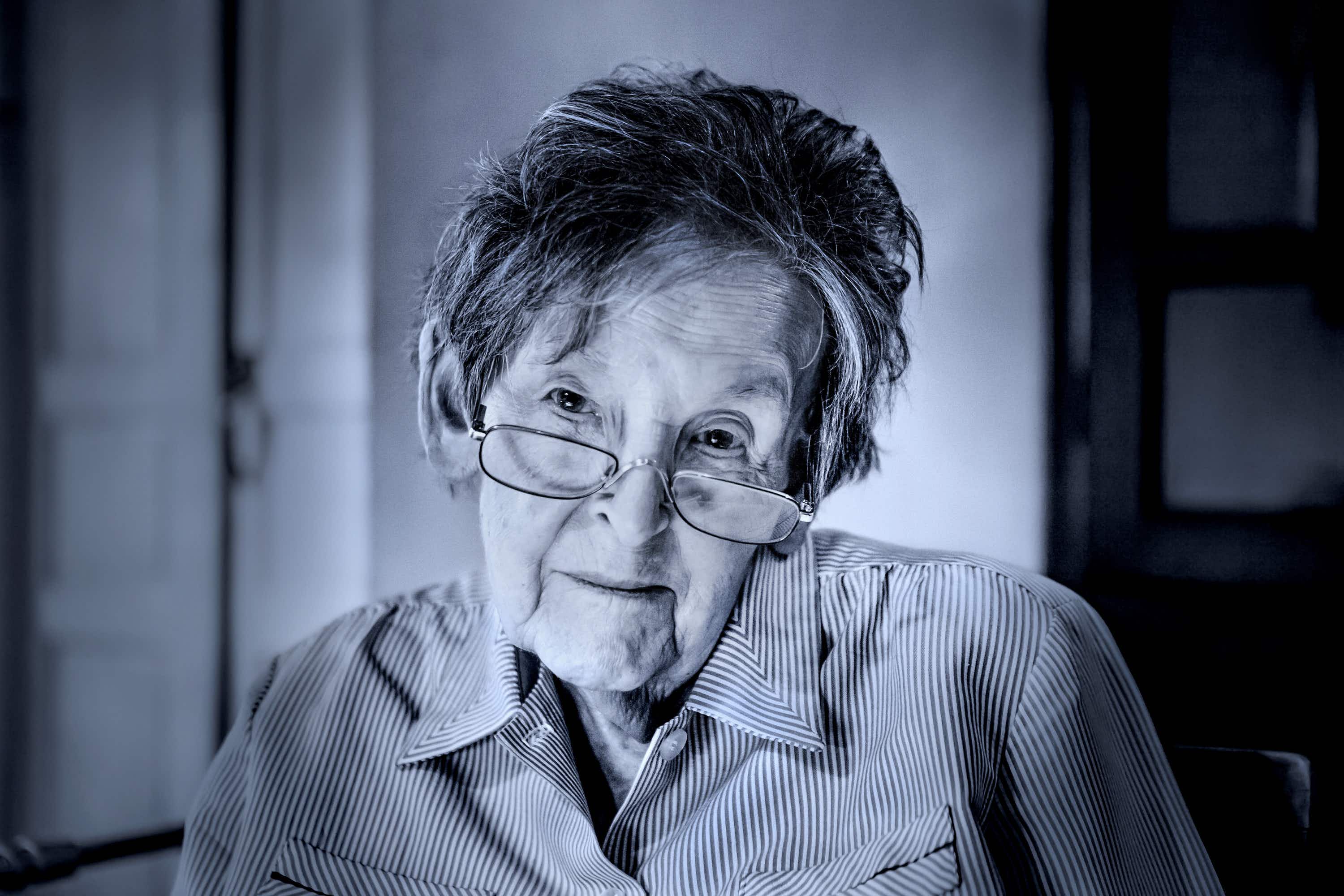 The legacy of Elizabeth Hawley, the legendary chronicler of the…