If you've ever wanted to immerse yourself in your favourite teen movies from the 80s, you can now head to the heart of it all at a John Hughes-themed festival in Chicago.

After launching last summer’s Ferris Fest - a whole festival celebrating the classic 1986 tale of a lovable truant - organisers are back to honour the film’s writer/director John Hughes with another festival in and around Chicago. “The Shermer Club: A John Hughes Fest” will be held from 22 to 25 June, celebrating movies like Sixteen Candles, The Breakfast Club, Ferris Bueller’s Day Off, Pretty in Pink, Some Kind of Wonderful and Weird Science.

Cameron, Sloane and Ferris at the Chicago Institute of Art. Image by Ferris Fest website

Hughes’ films are famously set around Chicago, where he spent his teen years. Many characters in his movies attended Shermer High School in the fictional town of Shermer, Illinois, and for one weekend, people will be able to see the actual sites that make up the town. The “immersive” festival will include screenings, Q & A’s with actors from the films, and a luxury bus tour of many filming locations. Screenings will be held in the Chicago suburb of Lake Forest, Illinois, the home of the John and Nancy Hughes Theatre.

There will even be live recreations of scenes, like at Ferris Fest, where actors took part in a full recreation of the famous “Twist and Shout” parade scene from the film. Citing the success of that event, this year they will recreate the wedding scene from Sixteen Candles on the site where it was filmed, the Glencoe Union Church. Tickets to the event are on sale and cost $300 for a full weekend pass, and tickets are available for $25 to screenings and Q & A's.

Stand on the right! And on the left! San Francisco… 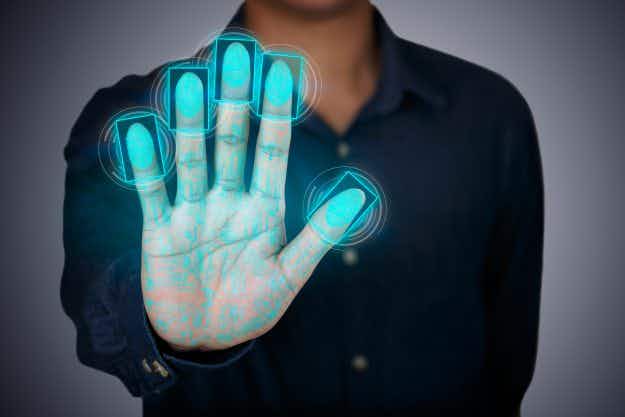 Australia wants to drop passports in favour of biometric scanning…