JK Rowling, the famous author of the Harry Potter series, is understood to have put her luxury yacht on the market for £15m.

The luxury yacht is now up for sale. Image by Yacht Harbour

This is £7m less than the £22m she paid for it in January of this year. One of the previous owners of the yacht was Hollywood actor Johnny Depp, who spent £5m refitting it with new wall hangings and lighting. The vessel, called Amphitrite, which is 47-metres-long, is currently listed for sale at £15m (€17.8m) with Curtis Stokes and Associates. The Daily Telegraph reports that the Pirates of the Caribbean star renamed it twice. Initially, it was called Vajoliroja, to honour his former wife Vanessa Paradis, his own name and those of his offspring, Lily Rose and Jack. However he subsequently changed the name as a tribute to Amber Heard by calling it 'Amphitrite,'  who in Greek mythology was the wife of Poseidon and the Greek sea goddess.

J.K. Rowling reads from Harry Potter and the Sorcerer's Stone at the Easter Egg Roll at White House. Image by Daniel Ogren / CC BY 2.0

Built 15 years ago in Turkey, the yacht can accommodate up to ten guests. During the summer, it cost £100,000 a week to charter the yacht. Ms. Rowling was said to have taken a charter trip on the vessel with her husband Neil Murray and their two children, and had a wonderful experience with her family. The website, on which it is for sale, describes the yacht as "a modern motor yacht with classic styling." It boasts five rooms as well as having exterior relaxation, entertainment and dining spaces. When queried on the sale of the yacht, a spokesman for the author said they did not have any comment to make on private matters. 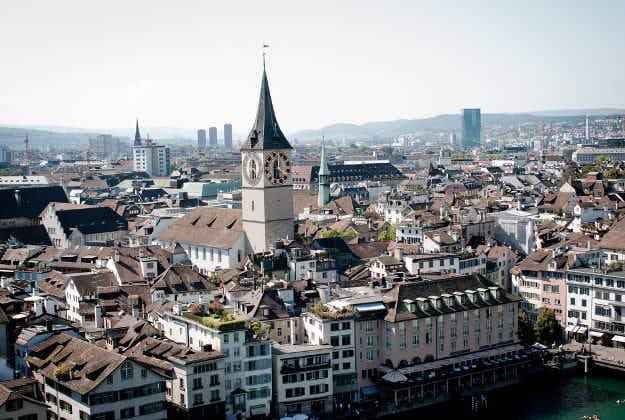 Why Zurich has been voted the most sustainable city on… 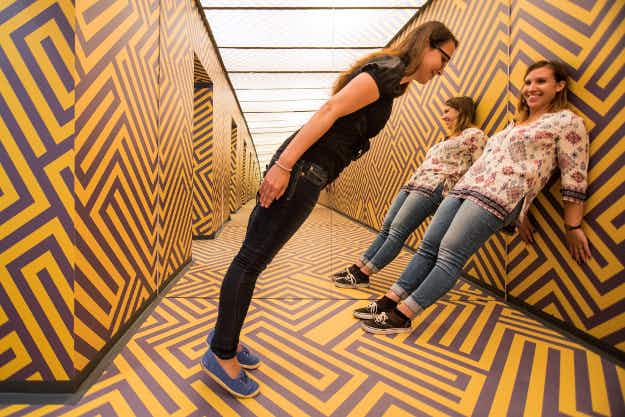 A Museum of Illusions has opened in Ljubljana, Slovenia