The latest batch of official tourism statistics from the government of India has made for interesting reading. First of all, Tamil Nadu emerged as the top destination for foreign tourists, with twice as many visitors as Delhi and three times as many visitors as Rajasthan. Now, the sleepy state of Jharkhand has emerged as the fastest growing tourist destination in India.

If pressed, few people outside India would be able to place Jharkhand on a map, and fewer still could name its attractions without some Google-assisted searching. Even in India, Jharkhand, the dusty state wedged between Bihar and West Bengal, is more associated with Maoist rebels and restive tribal groups than relaxing holidays.

Nevertheless, the state recorded a 40% increase in tourism from 2012 to 2014, with 33.5 million visitors in 2014, including 158,000 foreign tourists, up from a miniscule 3111 foreign visitors in 2001. The exact reasons for Jharkhand’s growing popularity are unclear, but one likely factor is the improving security situation since the centre approved the creation of the state from the southern part of Bihar to appease tribal separatists in 2000.

The most popular destination for tourists is the city of Ranchi, with its revered Jagannath temple, but growing numbers of travellers are making the sacred ascent of Parasnath Hill, crowned by a temple marking the spot where 20 of the 24 Jain tirthankars (divine teachers) are said to have achieved moksha, or liberation from the cycle of death and rebirth. Betla (Palamau) National Park in the west of the state is also seeing growing numbers of visitors for its healthy population of wild elephants and rarely-seen tigers.

Museum of Crimes Against Humanity and Genocide opens in Sarajevo… 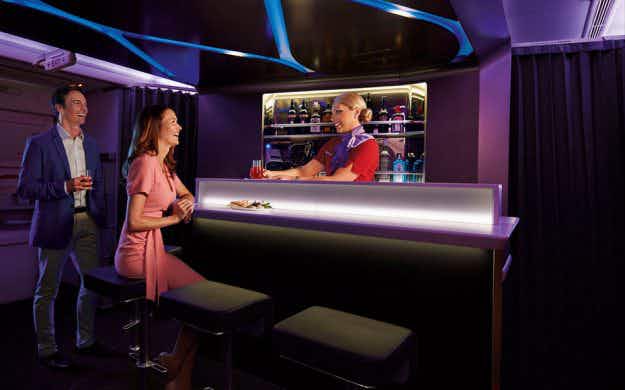 Virgin Australia struts its stuff with launch of swish new…