Jet2 has initiated an alcohol sales ban before 8am in a bid to stamp out unruly and drunken behaviour on flights Image by Mark Harkin / CC BY 2.0

The carrier claims it is the first European airline to undertake this measure in an attempt to stamp out drunken behaviour on flights.

Alcohol free Jet2 flights are in the air as a ban on booze before 8am begins #CapitalReports pic.twitter.com/3psda3oPdP

Independent.ie reports that alcohol consumption has been blamed in a large number of air rage incidents.

Jet2.com, which flies from Belfast International airport to 17 destinations, has announced its alcohol sales ban crackdown as part of its ‘Onboard Together’ campaign.

Passengers flying will find it harder to drink as Jet2.com introduces an alcohol sales ban this week Image by Thomas sauzedde / CC BY 2.0

Since its inauguration last year, more than 50 people have been given life travel bans while 550 passengers have been refused entry to airplanes.

Jet2.com managing director, Phil Ward said they were happy that the alcohol sales ban on morning flights was a practical way of ensuring everyone had a comfortable and enjoyable trip.

He believed that retailers and airport outlets should follow his airline’s example. He added that they should back the call to have alcohol bought in airports to be put into fully sealed bags.

At present bars and restaurants in airports don’t fall under normal licensing restrictions and this allows people to buy alcoholic drink while they are open.

Lord Tariq Ahmad, Britain’s new aviation minister, last week promised to look at the wayalcohol is sold at bars, restaurants and duty-free shops in airports following a series of incidents with inebriated passengers.

The Minister said it was important that those boarding planes were responsible to themselves and other passengers.

While disruptive behaviour is still rare during flights, when it occurs, it can be costly and lead to delays.

The UK’s aviation industry’s Code of Practice has backed a ‘zero-tolerance’ approach. 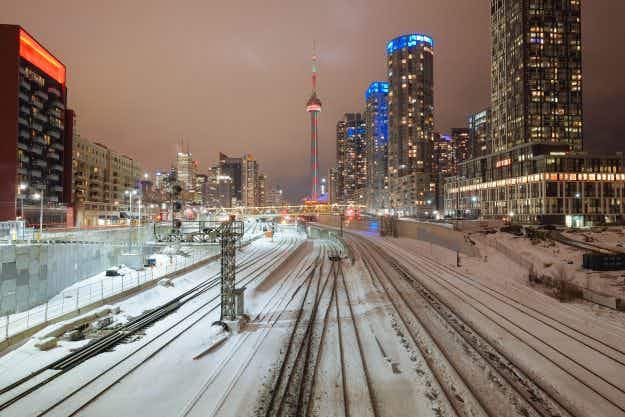 Plans are underway for a gigantic 21-acre park in downtown… 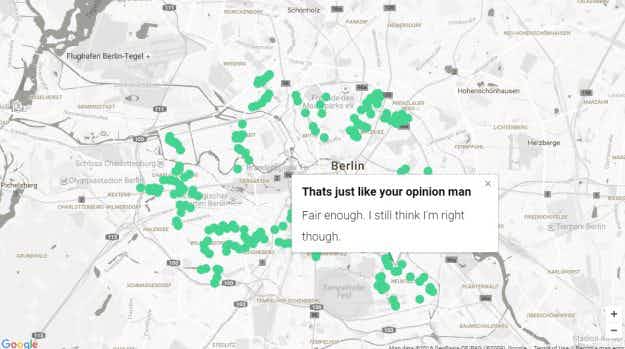 Explore the strangest Wi-Fi names in Berlin with this bizarre…