Peru is a country where nature brims with splendid diversity. From its ancient ruins to its indigenous communities, it has much to offer its visitors. And, what better way to experience this wonderful country than with the son of legendary ocean explorer Jacques Cousteau? Following in his footsteps, Jean-Michel Cousteau will be hosting three incredible voyages that will sail through the Peruvian Amazon.

The ocean conservationist will guide guests through the Amazon. Image by Photo Courtesy from Aqua Expeditions

Jean-Michel’s father, Jacques Cousteau, was a pioneering French naval officer, explorer, author and conservationist who had a passion for the sea. The critically-acclaimed Cousteau also directed films, most notably the documentary adaptation of his book, The Silent World, which won a Palme d'Or at the 1956 Cannes Film Festival. Goway Travel and Aqua Expeditions are organising the departures which will take place on: 5 - 12 October (seven nights); 5 - 8 October (three nights), and 8 - 12 October (four nights). Prices range from US$4,350 per pax (appox. £3227) to $9950 (approx. £8,719) for first deck double occupancy.

Led by Jean-Michel and the local guides, guests will board the Aria Amazon, a luxury cruise boat and from there they will be transported from place to place. Learning first-hand about what makes the Peruvian Amazon so special, there will be excursions to meet an indigenous community, trips deep into the jungle in search of rare wildlife specific to the region, and a visit to the exotic local markets.

Guests will get the opportunity to meet indigenous groups and learn about their lives. Image by Photo Courtesy from Aqua Expeditions

Just as adventurous as his father, Jean-Michel founded the Ocean Futures Society in 1999 to promote ocean conservation. He is also an award-winning producer of more than 80 films and on each voyage will host talks as well as screenings of some of his films.

Experience the Peruvian Amazon from a luxury cruise boat with sunsets that will definitely inspire some reflection. Image by GettyImages/Dominic Cram

“After journeys like this, I am inspired with the greatest sense of hope that we will continue to all work together and keep in motion the many solutions already in place for keeping this magnificent, vital river system alive and thriving,” Jean-Michel said. “I am looking forward to my next adventure onboard the Aria Amazon with guests from around the world as we explore together a place that connects us all to nature and to our water planet.” You can find out more about this adventure here. 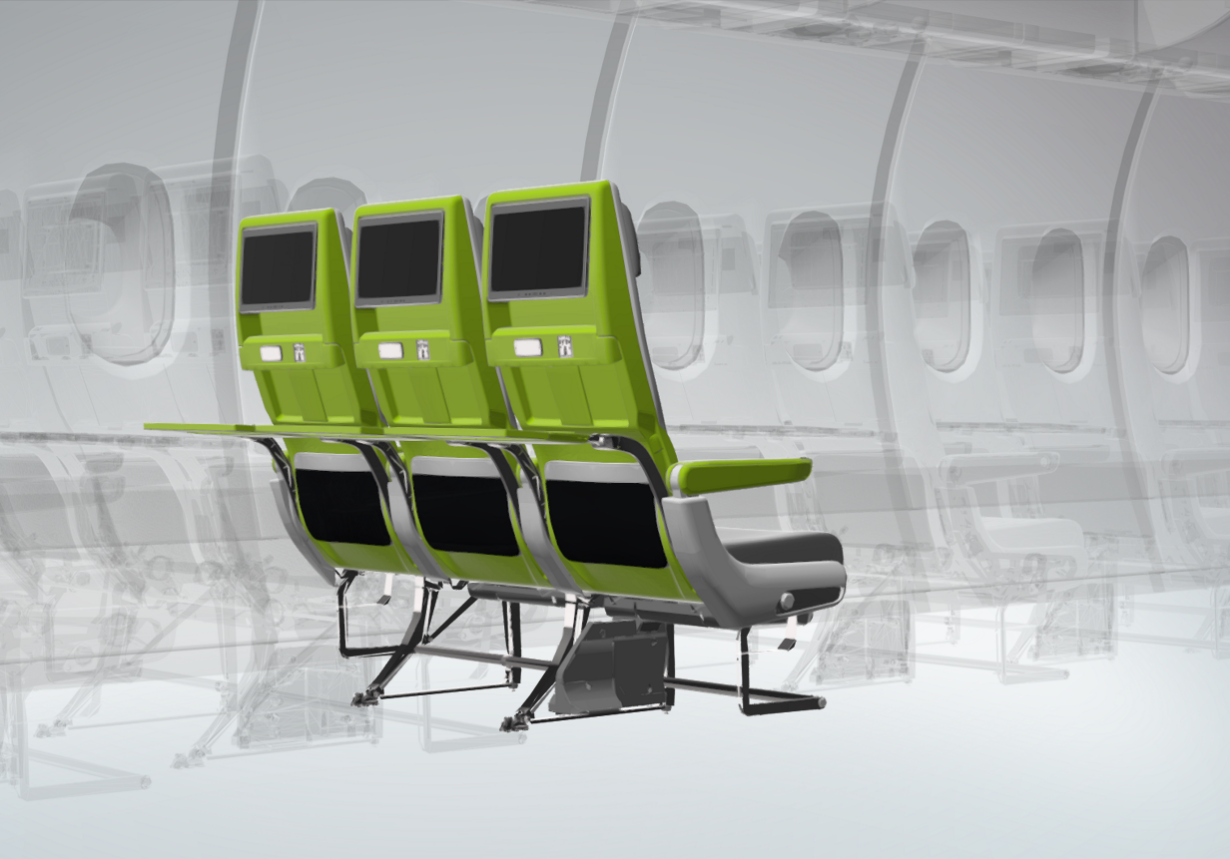 Airplane seat manufacturer says that germ-free travel could soon be… 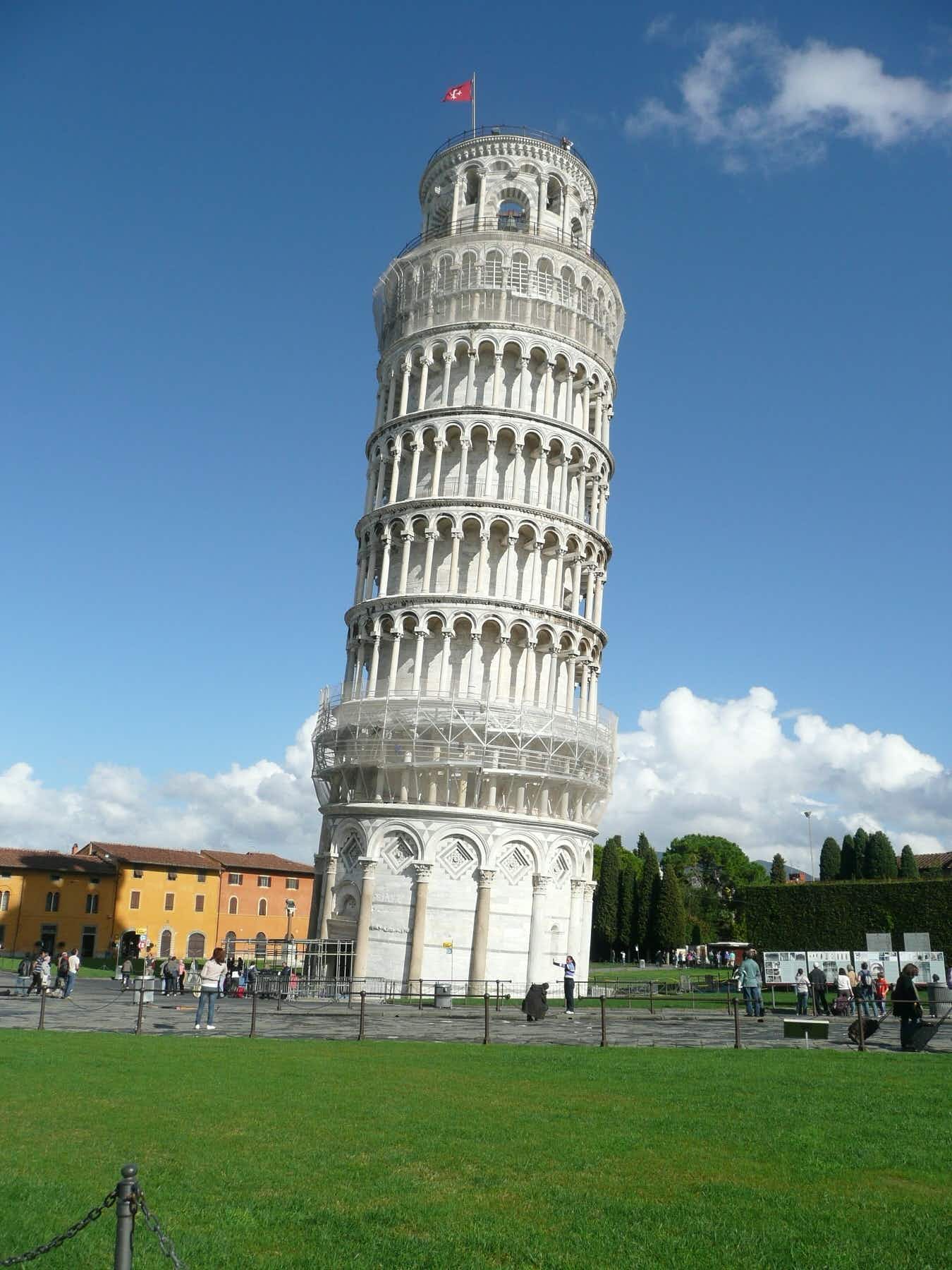 Experts discover how the Leaning Tower of Pisa has survived…