Take a Beyoncé and Jay-Z tour at the Louvre

One of the most revered museums in Paris, the Musée du Louvre, has started to offer 90-minute Jay-Z and Beyoncé tours after the esteemed rap and R&B couple filmed the music video their first single as The Carters at the art gallery.

The tours, which are currently only available in French, highlight 17 artworks that were featured in the Apesh*t music video, including Marie-Guillemine Benoist’s Portrait d’une négresse (1800), Jacques Louis David’s The Coronation of Napoleon (1806-07), and Théodore Géricault’s The Charging Chasseur (1812) and The Raft of the Medusa (1818–1819). The tours are self-guided and explain the significance of each piece – though not in the context of the video, which seems to celebrate African-American identity. It is thought that the museum might add additional languages to the tour in due course.

This isn’t the first time that a pop star has had a tour dedicated to them in the Louvre. Curators took inspiration from the song Smile Mona Lisa by Black Eyed Peas singer will.i.am as a basis for an audio-guide. The Mona Lisa, by the Italian Renaissance artist Leonardo da Vinci, famously hangs in the museum and is one of the most photographed pieces of art in the world.

Other notable works at the Louvre include the Greek Venus de Milo statue (found ground floor of the Sully Wing) and the Winged Victory of Samothrace sculpture, located on the first floor of the Denon Wing. It also has pieces by Michelangelo and Rembrandt, and is one of the most-visited museums in the world.

The French capital also has a slew of other incredible art museums including the Centre Pompidou, Musée Rodin, Musée Marmottan Monet and Musée Jacquemart-André. See where else you can get your art fix in Paris here. 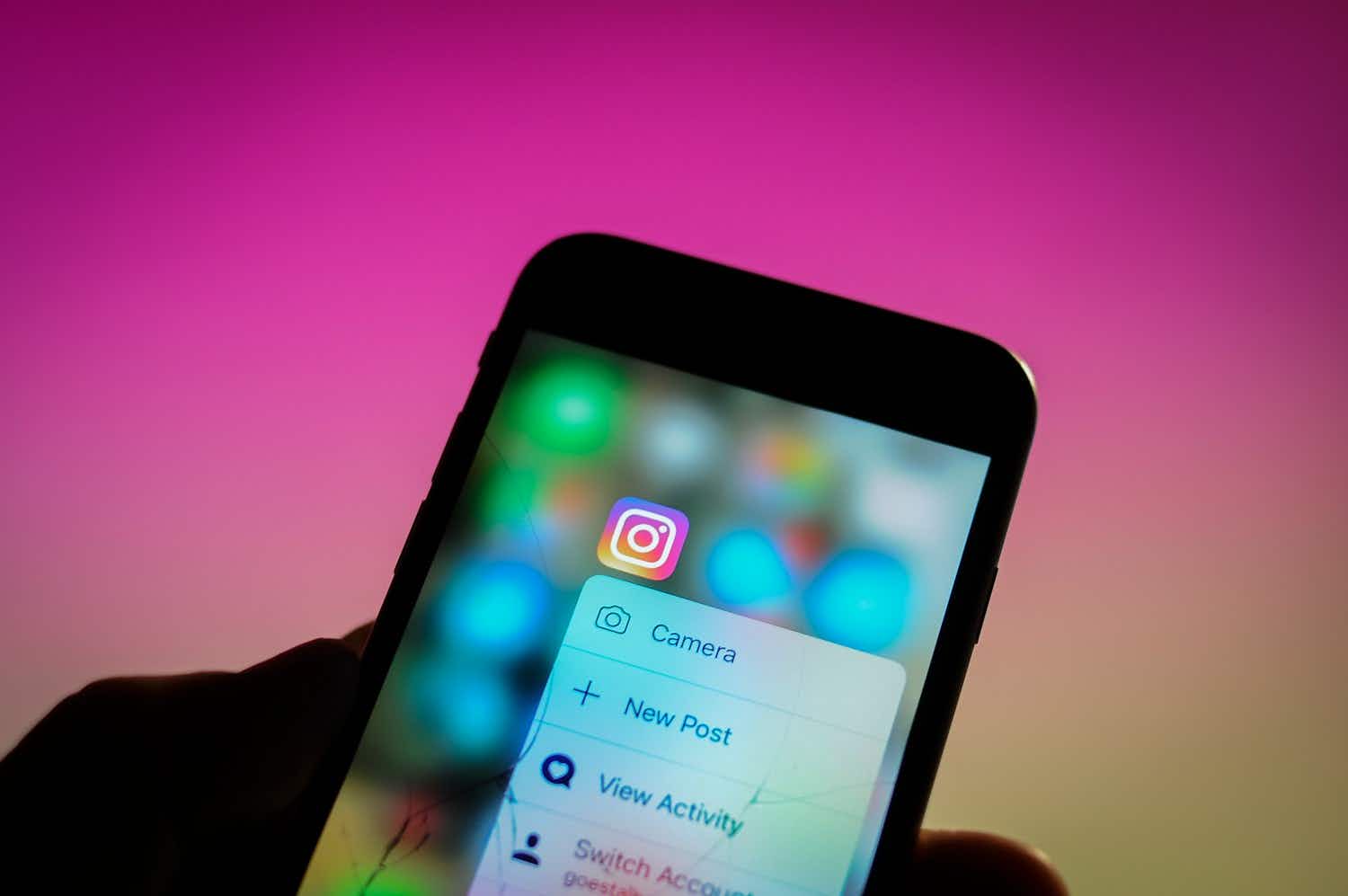 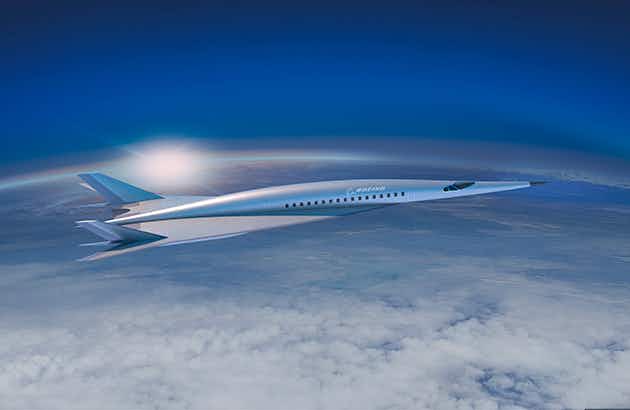 Could NYC to London be a possibility in under 2…