Paris is well-known for being one of the world’s most beautiful cities – but in order to show that beauty to their citizens, Japanese tour operators are taking it upon themselves to clean it up.

Nine tour guides, funded by the Paris Tourism Association and supported by Japan Airlines, went out on Sunday to clean up parts of the city with the hopes of luring more Japanese visitors.

The guides even planted cherry trees near the Eiffel Tower in the Trocadéro gardens.

Paris and the Eiffel Tower... where better to be for a romantic Valentine's Day Image by Marcus / CC BY-SA 2.0

According to the Mirror, a Paris city hall spokesperson has said that the tour guides wanted “to make the city cleaner for their own people, who have very high standards”, but noted that it has become one of the world’s cleanest cities in recent years.

There are about 600,000 Japanese tourists heading to the French capital every year, reports The Local France website.

While Paris has a reputation as a dirty city, earlier this year, Paris Town Hall announced plans to clean up and become a model city in Europe in terms of street cleanliness. The plan would add sanitation workers, recycling bins, public toilets and “pocket ashtrays” which smokers can use on the go.

Another effort to clean-up the city is a huge clean-up of Canal St-Martin that is taking place over four months. The canal had become a frequent dumping ground for rubbish and the project involved draining the canal for four months at a cost of €9.5m in order to fish out the refuse. 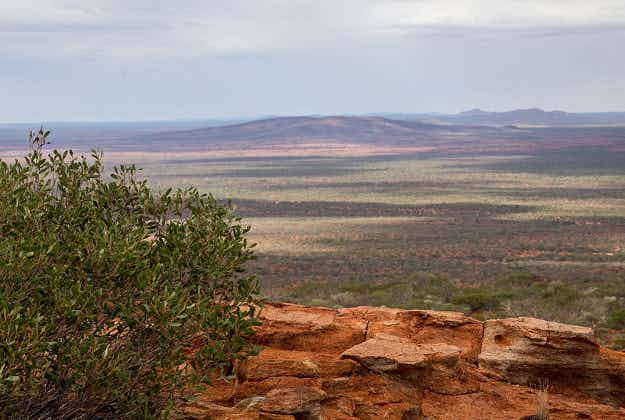 Fairy circles discovered in the Pilbara region of Western Australia… 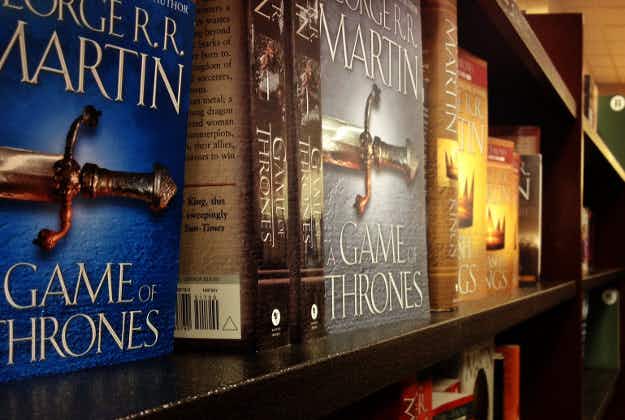 Game of Thrones dragons take over Union Square in New…