Japan's Justice Ministry has announced that it will change the design of the landing permission sticker that is affixed to the passports of foreign nationals at immigration control, effective from the beginning of 2018.

Up to now, the sticker has featured an image of the paulownia plant, which has large, heart-shaped leaves and purple flowers. It is also called the 'princess tree' as it was named in honour of Anna Paulowna, queen consort of The Netherlands (1795–1865), and has been featured on the landing sticker since 2003.

Ahead of the 2020 Tokyo Olympics and Paralympics, the Japanese government has made a decision to use motifs that symbolise Japan and are broadly recognised overseas. It chose Mount Fuji and a cherry blossom, and the new design features a light pink petal from a cherry blossom tree in front of a light blue Mount Fuji, with the mountain’s peak covered in snow.

The landing permission sticker is placed on the passports of inbound foreign visitors by immigration inspectors.  The idea behind the design change is that tourists can enjoy the sticker as a memento of their visit after they've returned home. A lot of stickers will undoubtedly be used, because in 2016, 24.04 million foreigners visited Japan, hitting a record high for the fourth year in a row. 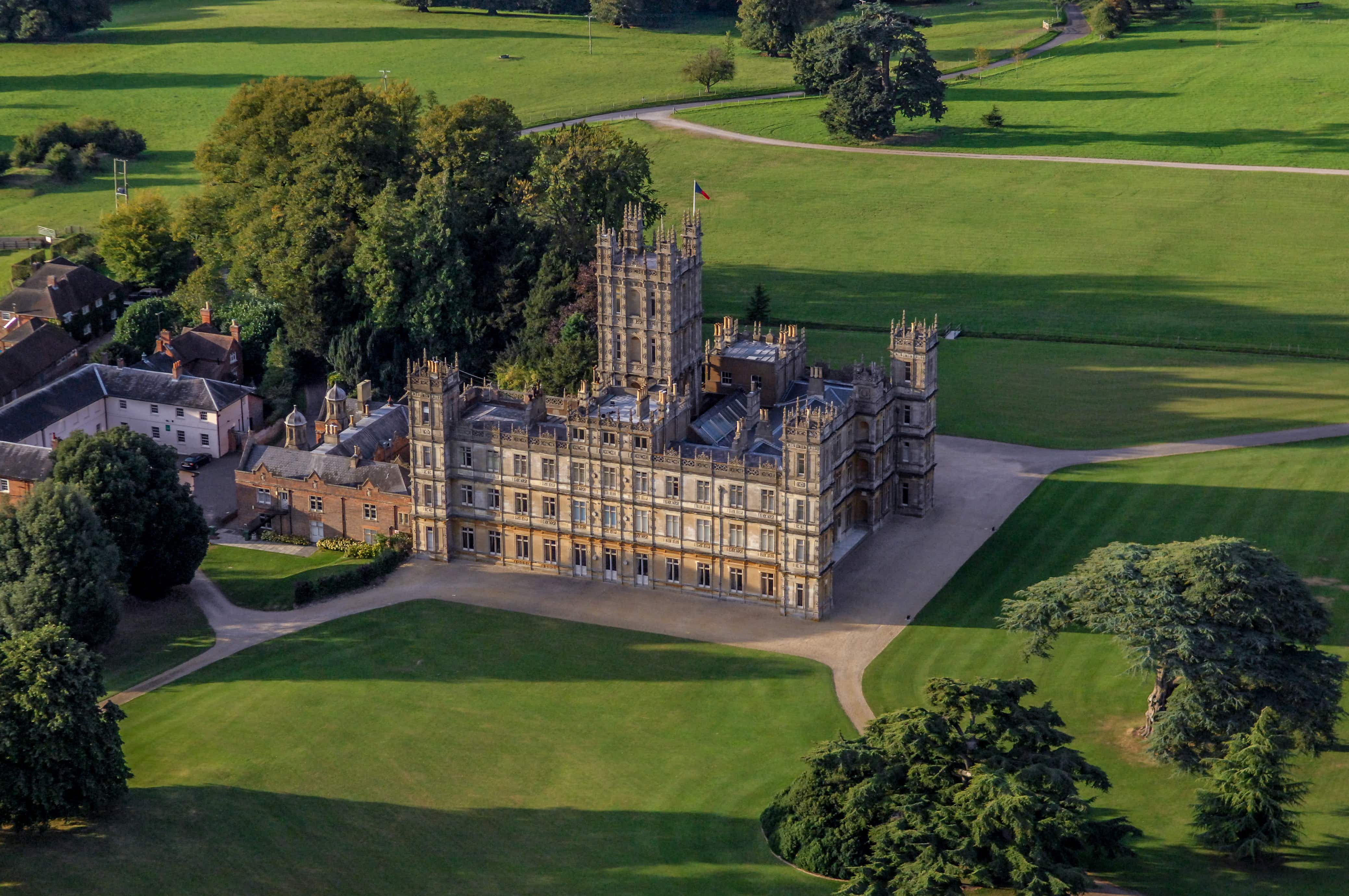 It's elementary, my dear Watson, how top British TV series… 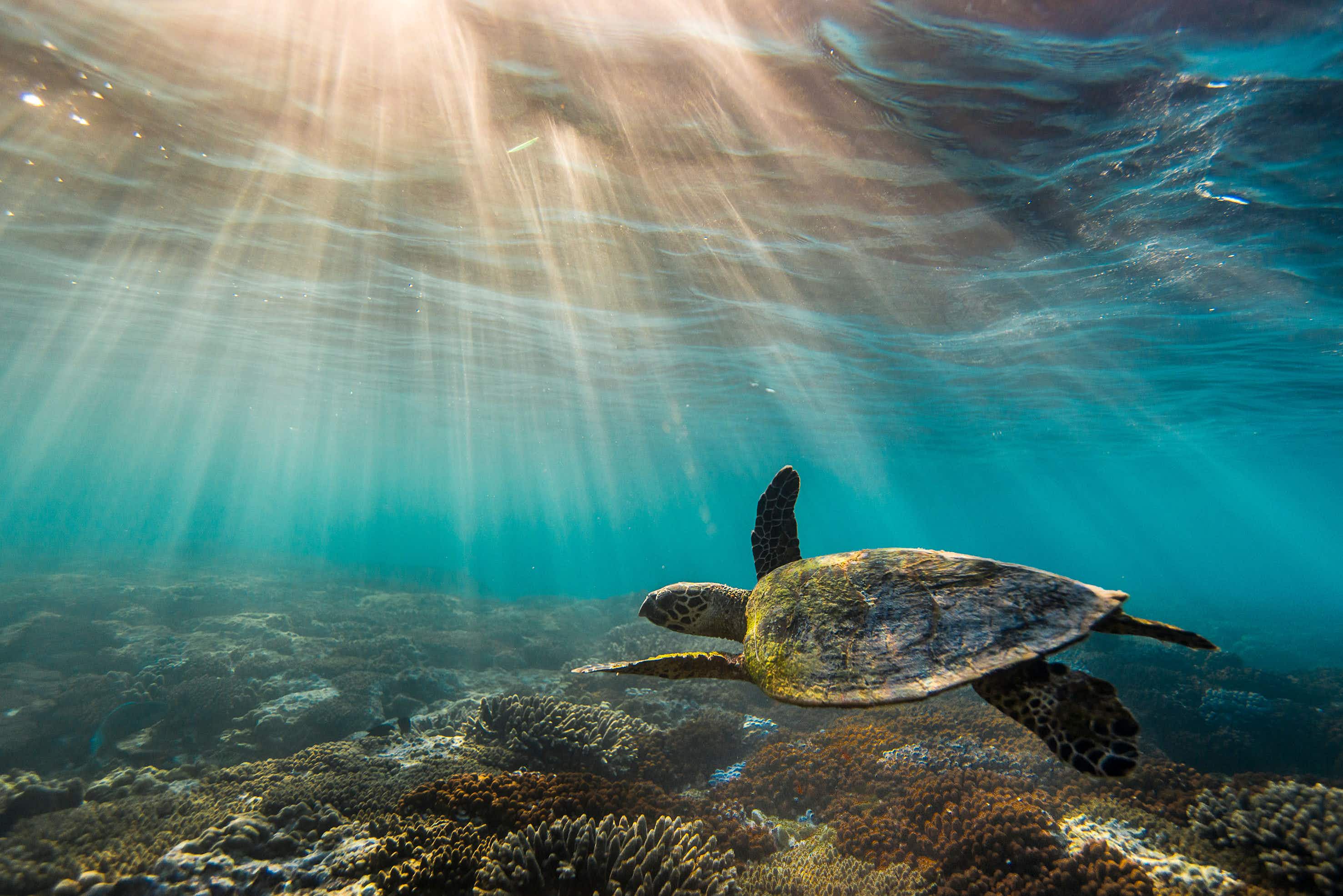 Australian accountants give the Great Barrier Reef an AU$56 billion…