A record number of people visited Japan’s Himeji Castle between April 2015 and March 2016, making it the country’s most-visited castle and beating Osaka Castle to the number-one spot.

According to city officials in Himeji, 2.87 million people came through the World Heritage site, surprising the city mayor, who said at a news conference earlier this month that they had been aiming for 2 million.

Meanwhile, Himeji Castle, nicknamed the ‘White Egret’ or ‘White Heron’ due to its bright white plaster exterior, recently underwent a major restoration that restricted access to certain parts of the complex for five years. This led some tourists to opt to visit alternative castles in the region instead, such as Nijō in Kyoto. The work on Himeji was finally completed last year, with a grand unveiling in March in time for the spring season crowds. It was right after an earlier restoration period from 1956 to 1964 that the previous Himeji Castle visitor record was set – hitting 1.74 million.

On a site that has been in use since the 1300s and a current complex more than 400 years old, Himeji is also one of only a dozen castles in Japan considered to be originals. Most other castles in the country succumbed to fire, earthquake or war and were later reconstructed with modern materials. 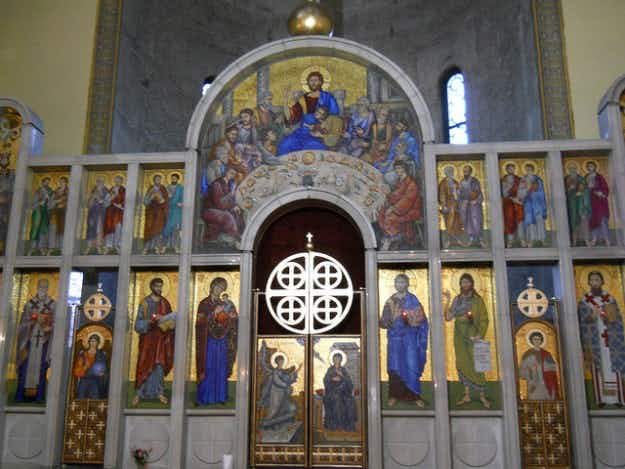 Belgrade’s mysterious underground caves to open to the public 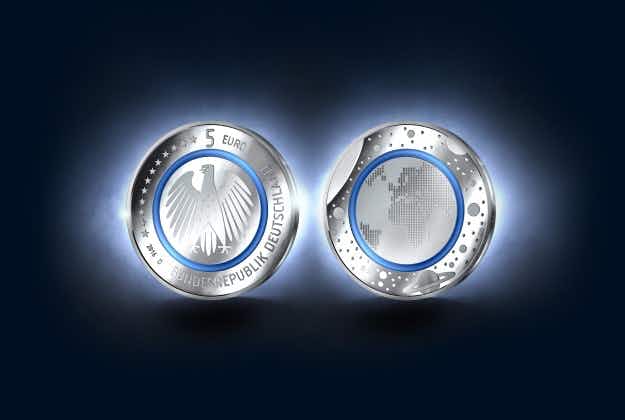