Feminists in Japan were dealt a blow on Wednesday by the country’s Supreme Court.

Three women and one couple in a civil partnership brought a case before the court in an attempt to overturn an archaic law that requires a married couple to have the same surname. The bench of 15 judges, including just three women, upheld the constitutionality of the law. The 1898 law dates from the 19th-century Meiji Era and formed part of a feudal family system in which women and children fell under the control of the male head of the household. The system was abolished in 1948, but the law regarding surnames was retained.

The plaintiffs argued the law is discriminatory as forcing two people to choose a single surname infringes on personal dignity. They pointed out that it is almost always the woman who changes her name, potentially creating issues professionally and personally.

In reading out the court’s verdict, Justice Itsuro Terada acknowledged the law often creates disadvantages for women professionally, and in some cases may even trigger an identity crisis, but these hardships could be mitigated as the change of name was a legal requirement only, and women can still use their maiden names in everyday life. He went on to say that single family surnames are “deeply rooted in our society” and that they “enable people to identify themselves as part of a family in the eyes of others.” Justice Terada noted that the law does not specify whose name should be taken by the couple, therefore it is not discriminatory.

The case has been a divisive one in a nation split almost evenly on the issue. A recent survey indicated 46% of respondents support the concept of allowing different surnames for couple, while 50% oppose it. This schism is also reflected politically, with conservative lawmakers fiercely opposed to any change to the law. The UN Committee on the Elimination of Discrimination against Women has repeatedly called on the Japanese government to amend the law. 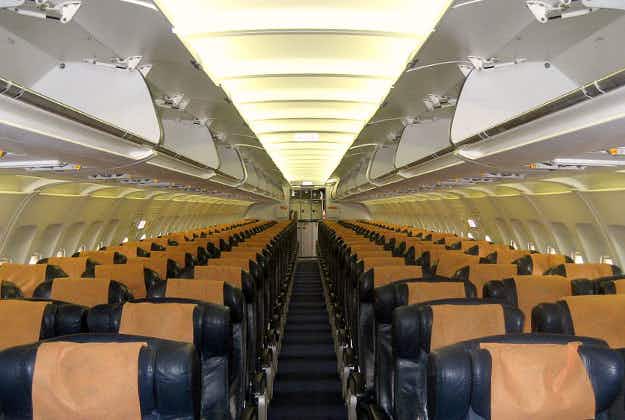 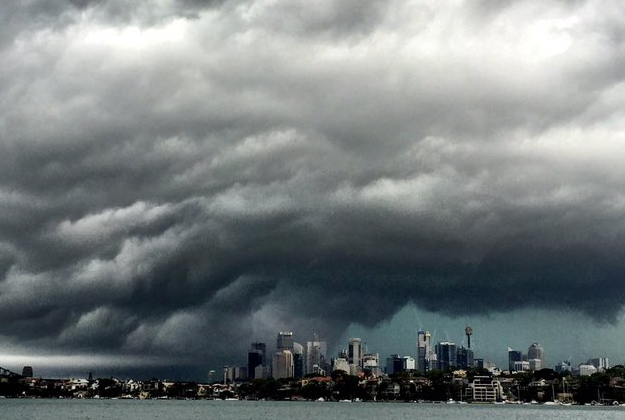 Wild storms and a tornado cause havoc in Sydney