A Japanese region’s unique tourism campaign to convince people to holiday at home has found a new lease of life on the internet.

The similarities between Australia (left) and Yamaguchi on the map. Image by Yamaguchi Prefecture website.

The Yamaguchi prefecture, located on Japan’s main island of Honshu, is vaguely similar to Australia in shape and the similarity apparently sparked an idea to compare the region to Australia in an effort to keep tourists at home. On their website, the region mused about the similarities in a post which roughly translates as ‘Delusion Australia Travel’.

The post states it’s “unreasonable” to travel midweek to Brisbane to enjoy the football games and instead tries to persuade the reader to marvel at the Suncorp Stadium instead, before going on tour through the region, enjoying such sights as the Rose Garden and the Mine City Museum of History and Folklore.

The post, which was originally published 4 years ago, has recently gone viral, in part because of its somewhat dubious claims of similarities between Australia’s key tourist attractions and other comparable places of interest in the region. The post states that if Uluru is "Earth's navel", the rock plateau of Akiyoshidai would surely be the "the navel of Yamaguchi Prefecture".

Japanese tourism is worth approximately AUS$1.4 billion to the Australian economy every year so it’s hardly surprising the region would hope to benefit from its geographical doppelgänger.

Thankfully, Yamaguchi’s recent tourist campaign focuses more on traditional Japanese culture and its location as the “closest spot to East Asia from Mainland Japan” with no reference to Australia to be found. 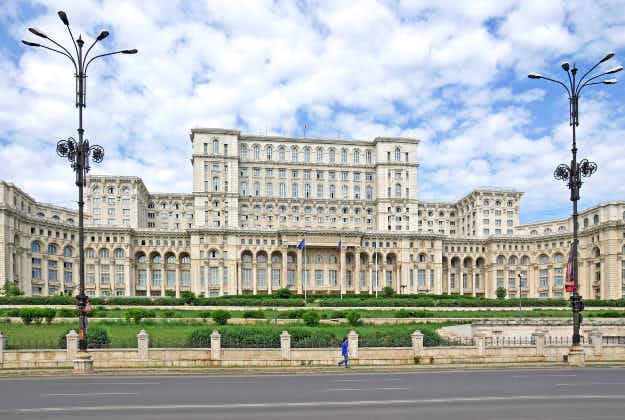 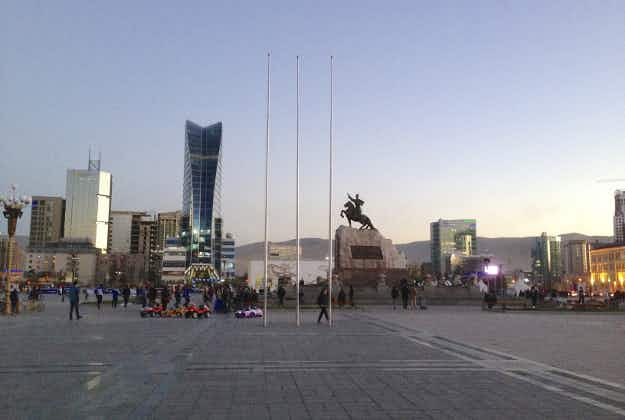