A Japanese railway company may soon have a unique new train – but you might have to look close to see it coming.

A Japanese railway company is proposing a reflective train. Image by Seibu Group

The Seibu Group, a Japanese company that owns Seibu Railways, commissioned the architect Kazuyo Sejima to create a new design for their trains. She came up with a plan that lets the train disappear into the landscape.

Sejma has proposed a design for a train covered in a reflective surface that would a work almost like a mirror, gently reflecting its surroundings as it travels along. For many years, the Seibu Railways cars were bright yellow, though its newest series are silver with blue designs. The design was commissioned for the 100th anniversary of the Seibo Group, reports the Mirror. The company operates about 180 kilometres of rail lines and 92 stations.

Sejima will also design the interior of the trains, reports Dezeen Magazine, which she will aim to make feel like relaxing living rooms. The trains are expected to become a reality in 2018.

Japan is known for pioneering high-speed shinkansen, or bullet trains. The trains link cities at speeds up to 320kmph and operate on separate tracks from other trains.

San Francisco art museum will let your Apple Watch be… 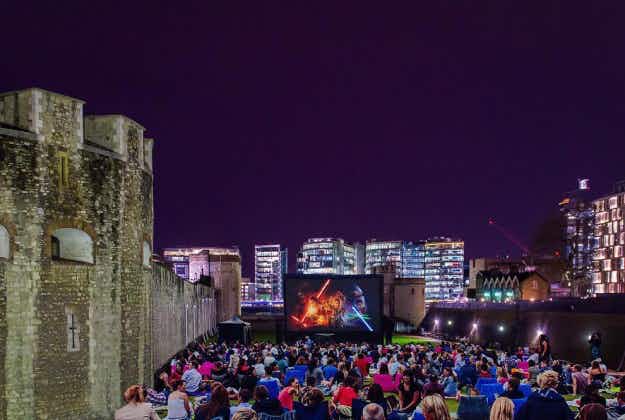 The Tower of London to screen movies in its moat…