A colourful Japanese neo-pop exhibition has just opened in Seoul

An exhibition of the colourful works of celebrated Japanese neo-pop artist Mr. has just opened in Seoul, the capital of South Korea.

Entitled “Tokyo, the City I know, at Dusk: It’s Like a Hollow in My Heart”, the entire space at Galerie Perrotin has been transformed into an immersive environment for the exhibition, with Mr.'s kaleidoscopic new works interspersed throughout the gallery.

Mr. is known for his cute manga-style characters, and for the purpose of the exhibition large cutouts of young girls’ heads are sprawled across the room against the backdrop of Tokyo at dusk. His characters are also rooted in the psychological trauma inflicted from modern adversity, whether natural disaster, war or social anxiety.

Born in 1969 in Cupa, Mr. graduated from the Department of Fine Arts, Sokei Art School in Tokyo in 1996. He was one of Takashi Murakami’s protégés and a founding member of Kaikai Kiki. He has been praised for elevating low art that is manga and anime into a high form of expression, transforming a uniquely Japanese aesthetic into a global lexicon.

He recently collaborated with Gucci at Gucci Ginza, Tokyo, and his first solo show in Seoul will introduce the Korean audience to his colourful universe. The exhibition runs until February 18 2017. See further information here. 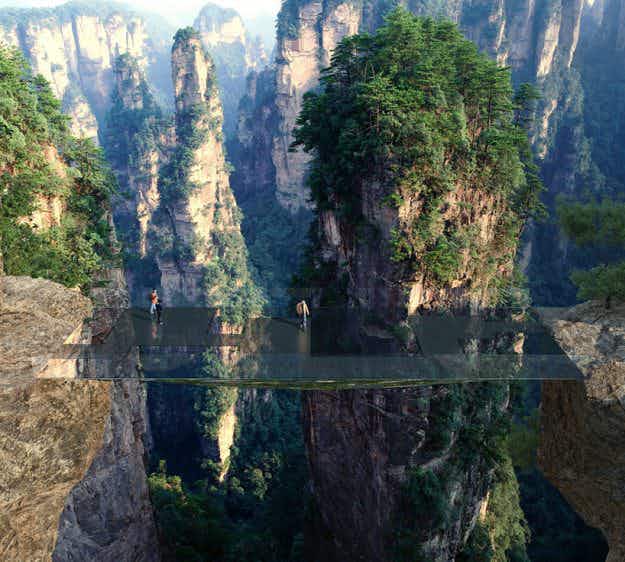 Would you cross this dramatic, sky-high 'invisible' bridge in China… 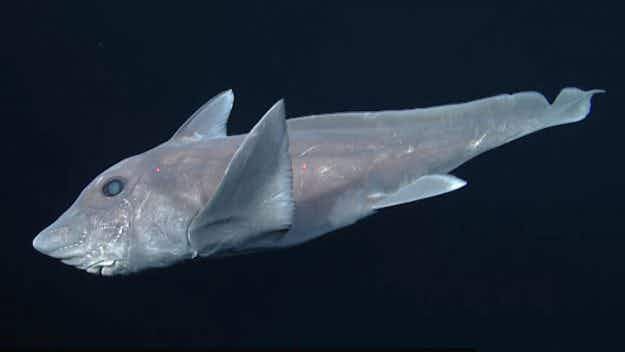 Rare and mysterious 'ghost shark' has been caught on camera…