Japanese fashion week and the Ice Maiden challenge: images from around the world

British Servicewomen take to the Norwegian Arctic Circle and Myanmar celebrates its new president in today's images of the day from around the world.

Dressed in pink they stand out against the snow in cold weather survival drills deep within Norway's Arctic Circle.

A water buffalo, right, stands next to a flamingo in Chak Chrouk village on the outskirts of Phnom Penh, Cambodia, Tuesday, March 15.

Keith Richards, left and Mick Jagger, of The Rolling Stones, perform during their Ole Tour at Foro Sol in Mexico City, Monday, March 14.

A man enters a building that has a mural with the face of a woman, in Havana, Cuba, Monday, March 14. President Barack Obama will travel to Cuba next Sunday 20. 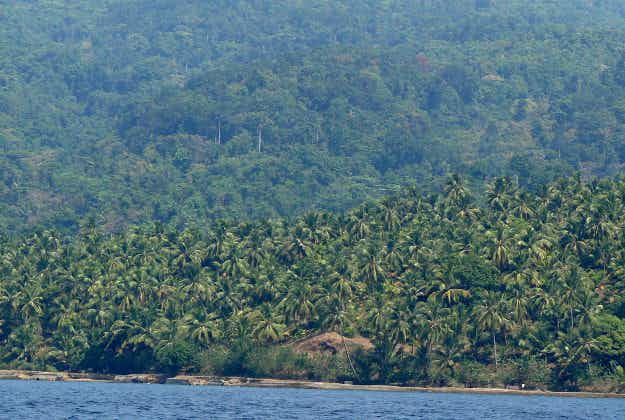 India to decide if state law overrides mandate to protect… 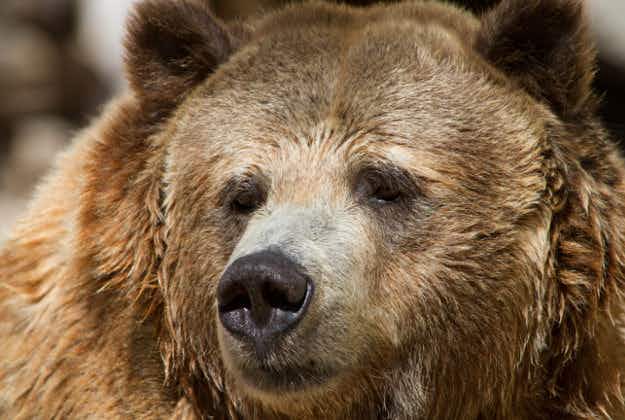