Tokyo is set to get the world’s tallest wooden skyscraper. Sumitomo Forestry, a Japanese wood products company is planning to build the massive structure which will be made of 90% wood. Dubbed the W350, the wooden high-rise will be built to commemorate the company’s 350th anniversary in 2041.

The building will be made of 90% wood and 10% steel. Image by Sumitomo Forestry

Standing at 350 metres-tall and 70 stories, according to the company, “the aim is to create an environmentally-friendly and timber-utilizing city where they become forests through increased use of wooden architecture for high-rise buildings”.

For its construction, it will use a “braced tube structure” that will take into account Japan’s high rate of seismic activity, as well as 180,000 cubic meters of indigenous wood combined with 10% steel.

The space is to house offices, residences, hotels or department stores, Image by Sumitomo Forestry

Plans for the building also include balconies on all four sides of the skyscraper where “people can enjoy fresh outside air, rich natural elements and sunshine filtering through foliage”.

“The greenery connects from the ground to the top floors through the balcony part, and it offers a view of biodiversity in an urban setting. The interior structure is of a pure wood, producing a calm space that exudes the warmth and gentleness of wood”.

Greenery places a key part in this development. Image by Sumitomo Forestry

Forests in Japan cover approximately two-thirds of its land area, putting it in second place among Organisation for Economic Co-operation and Development (OECD) member countries, behind Finland. However, the company notes that the self-supply rate for domestically-produced timber is only around 30% which they say means that Japan’s forests are at risk due to insufficient maintenance.

"Although the large amounts of Japanese cedar and Japanese cypress planted after the Second World War have now reached the time for harvesting, they are being left in an un-maintained state as devastation of our domestic forests continues. It is crucial to use these trees and replant them after harvesting to encourage sustainability of forests," the company said.

The total cost of this new skyscraper is said to be around US$5.6 billion (600 billion yen) and its hoped that its potential for use will be for offices, hotels, residences or shops. Currently, the tallest wooden building is Brock Commons at the University of British Colombia, Vancouver. It stands at 53 metres and 18 stories high. 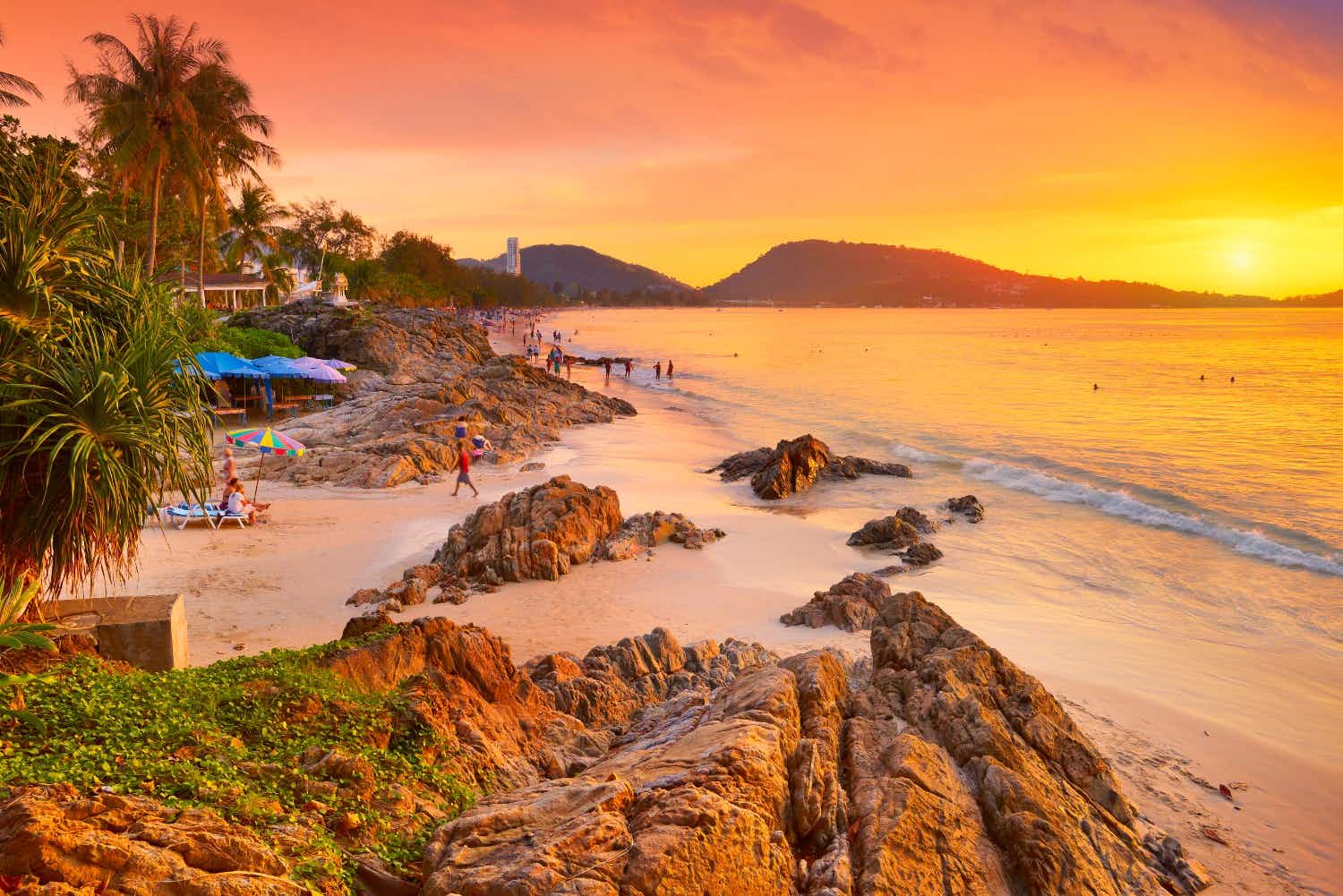 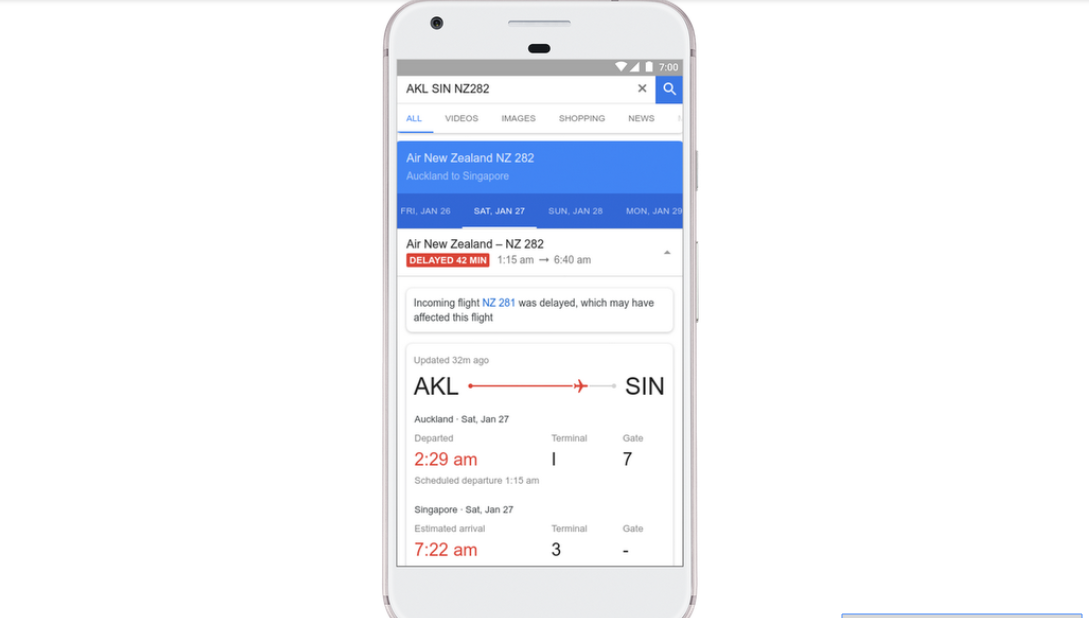 Google may know your flight is delayed before your airline…