Roadtrips in Japan will soon be cheaper than ever

Japan has announced the launch of a new expressway pass that will grant unlimited travel on tolled roads within a fixed time to foreign visitors.

The pass puts a fixed fee on the use of Japanese expressways via the Electric Toll Collection system. Image by Michael H

Launching in mid-October, the pass will be available to tourists and permanent residents with drivers licences valid in Japan, but they must hold passports from a foreign country. The special service puts a fixed fee on the use of Japanese expressways via the Electric Toll Collection system, allowing for better deals on consistent travel across the country. A seven-day consecutive pass will be available for ¥20,000 (approximately $180), while a 14-day pass will cost ($300), and users must rent a valid ETC card for their vehicles.

The passes are available from 275 rental car shops across the country and will be valid on 10,000 kilometres of Japan’s expressway networks, covering most places, excluding Hokkaido and metropolitan areas around Tokyo and Osaka. The permits will also be valid on the Sanriku Expressway, Kyoto Jukan Expressway and Bantan Road, which are operated by expressway public corporations.

The passes are available from 275 rental car shops across the country and will be valid on 10,000 kilometres of Japan’s expressway networks. Image by Naoto Shibata

The Japan Expressway Pass is only available to drivers of standard-sized cars, and as well as offering a better rate for a long period of travel, using the pass in conjunction with the necessary ETC enables users to avoid coming to a complete stop at toll booths. Regional passes allowing foreign visitors to travel for up to 14 days are already in place in areas such as Tohoku, Kyushu and Hokkaido, costing between ¥1,500 and ¥16,000. According to the Land, Infrastructure, Transport and Tourism Ministry, plans are also being put in place to provide more information and language services to encourage more foreign visitors, while the expressway operators will also make more of an effort to expand free Wi-Fi areas.

Last week, the Japan Tourism Agency said that the estimated number of overseas visitors to the country totalled over 18 million people in the first eight months of the year, setting a new record for the period. 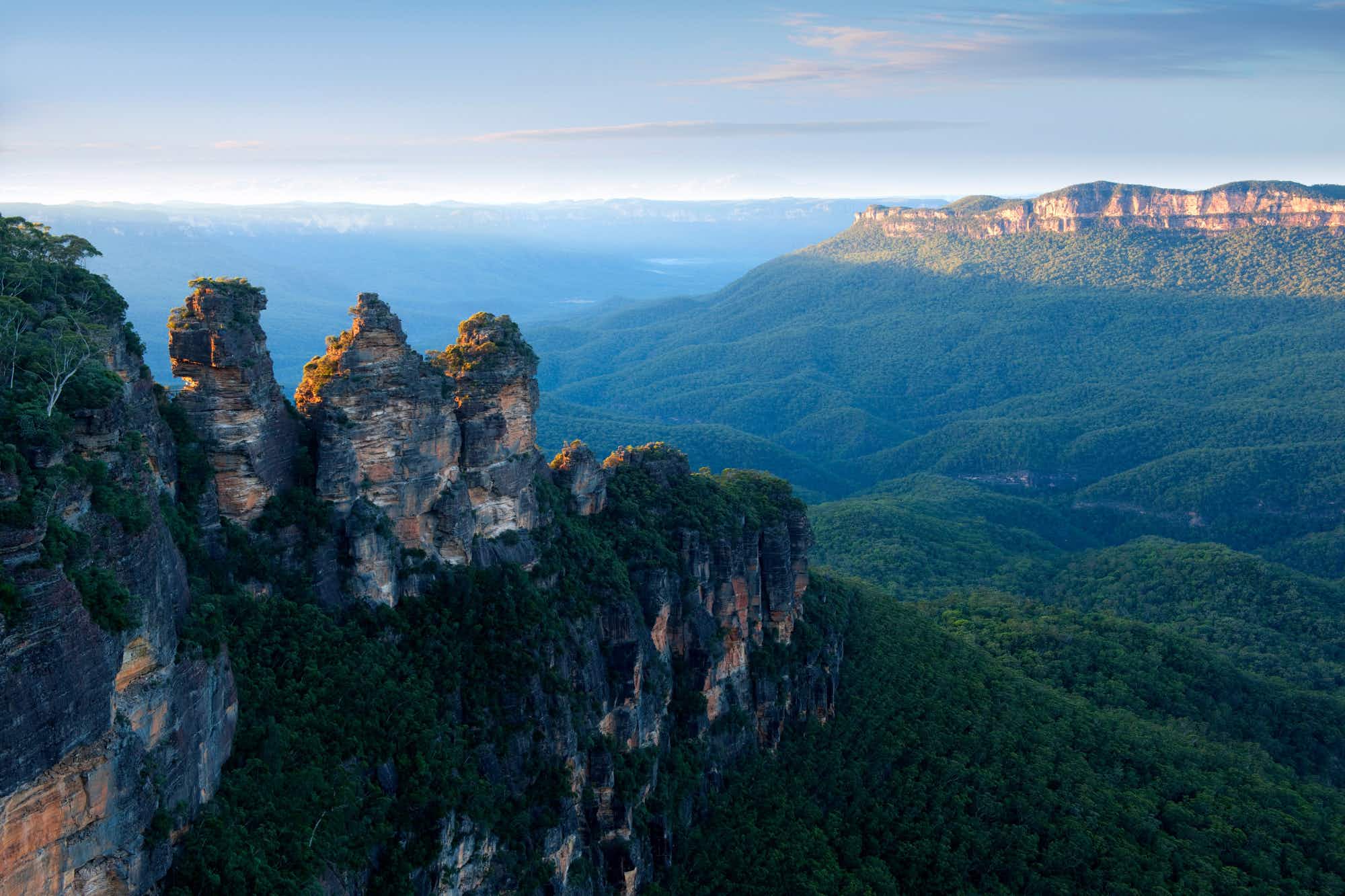 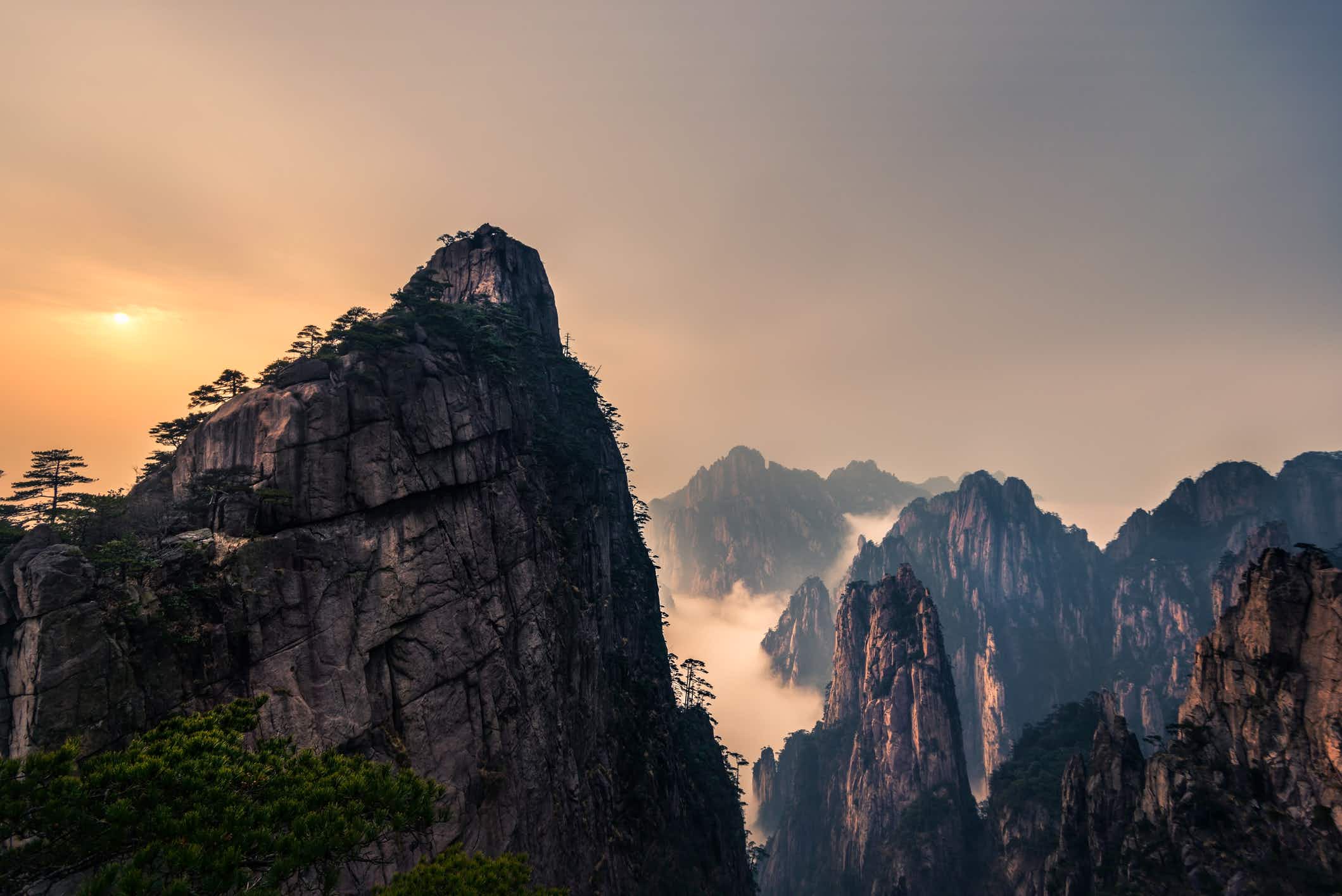 China’s most famous sacred mountain will be free to visit…