Australia’s tropical north has become a major destination for Japanese tourists this spring thanks to a strong promotional campaign and the area's reputation as a safe place to holiday.

Traffic through Cairns Airport’s international terminal hit a 12-year high from the Land of the Rising Sun as numbers rose 19% to almost 20,000 last month.

The Australian dollar has weakened against other currencies, which is also a contributing factor to the level of Japanese visitors making North Australia their holiday destination so far this year Image by vagawi / CC BY 2.0

The Cairns Post reports that the surge comes on top of a similar growth in Chinese visitors, which were up 15% to over 22,000 as part of the Chinese New Year festivities.

Ian Maltman, the airport’s chief financial officer, said the successful marketing campaign had led to Japanese tourists preferring Australia to Europe. In the case of China, the direct flights from Hong Kong, Singapore and Shanghai were bolstered by increased levels of Chinese travellers arriving on domestic flights as Qantas added extra flights from Sydney.

Alex de Waal, Tourism Tropical North Queensland's chief executive explained that a rebound was being experienced from Japan. The CEO pointed out that the new direct flights to Cairns is helping to boost visitors from non-key market areas. This includes a resurgence from India while there was a rise in family groups visiting from the UAE, flying with Philippine Airlines and on SilkAir.

Michael Healy, Quicksilver Group marketing director, believes safety is a major factor in the rise of Japanese numbers visiting the area. It helps that the Australian dollar is weaker and the fact that air tickets are competitively priced. 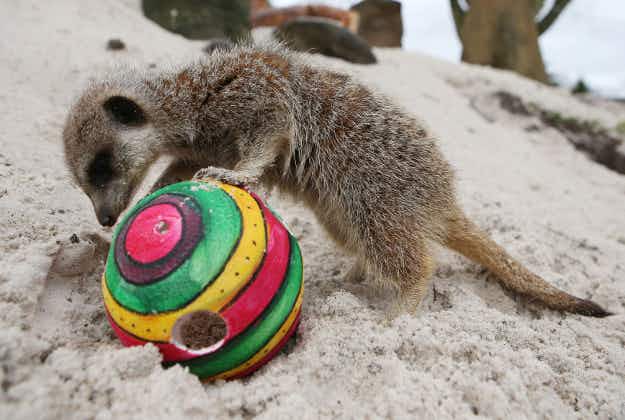 Meerkats, tortoises, gorillas and more in animal stories from around… 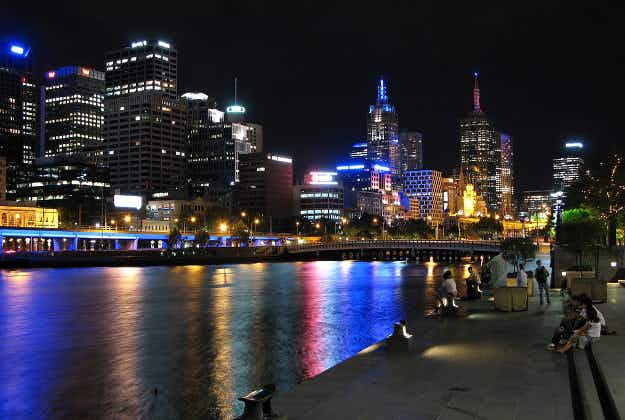