More and more people are going to Japan, with brand new data released by the Japan Tourism Agency showing that the country is experiencing record numbers of visitors and workers from overseas.

Last spring saw Japan experiencing the highest tourism figures since the government began taking records in 2010, with the popular cherry blossom season drawing massive crowds from all over the world. April saw overseas tourists booking a record 7.86 million hotel stays, with this year being 16% up on last year’s figures.

With the estimated number of foreign visitors expected to grow in the next few years, many Japanese businesses have started to seek more foreign workers in an effort to fill job vacancies in different sectors. This year saw Japan’s foreign workforce topping one million people for the first time ever, with multilingual abilities proving beneficial, particularly in the hotel and hospitality sector.

Spring saw visitors from all over the world travelling to Japan to enjoy the cherry blossom season. Image by James Gabriel Martin

“Tourism to Japan is currently booming. With the country hosting the Rugby World Cup in 2019, and the Olympic and Paralympic Games in 2020, we hope that this trend – where more and more people discover Japan as a holiday destination - is set to continue,” Hollie Mantle of the Japan National Tourism Organization told Lonely Planet Travel News.

April’s tourism figures did not take private lodgings or cruise ship visitors into account, while Tokyo proved to be the most popular prefecture, clocking up 2.09 million stays, with Osaka following with 1.19 million stays.

The run-up to the Tokyo 2020 Olympic games is also expected to offer a huge boost to tourism in Japan. Image by ©shigemi okano/Shutterstock

Asian countries accounted for some of the largest numbers of oversea visitors to Japan, with the country proving extremely popular with people from South Korea, China, Taiwan, Hong Kong and Thailand.

According to the Centre For Aviation, regional airport growth and privatisation will play key roles in helping Japan facilitate more in-bound flights and travellers, with plans set for 40 million visitors by the end of 2020. 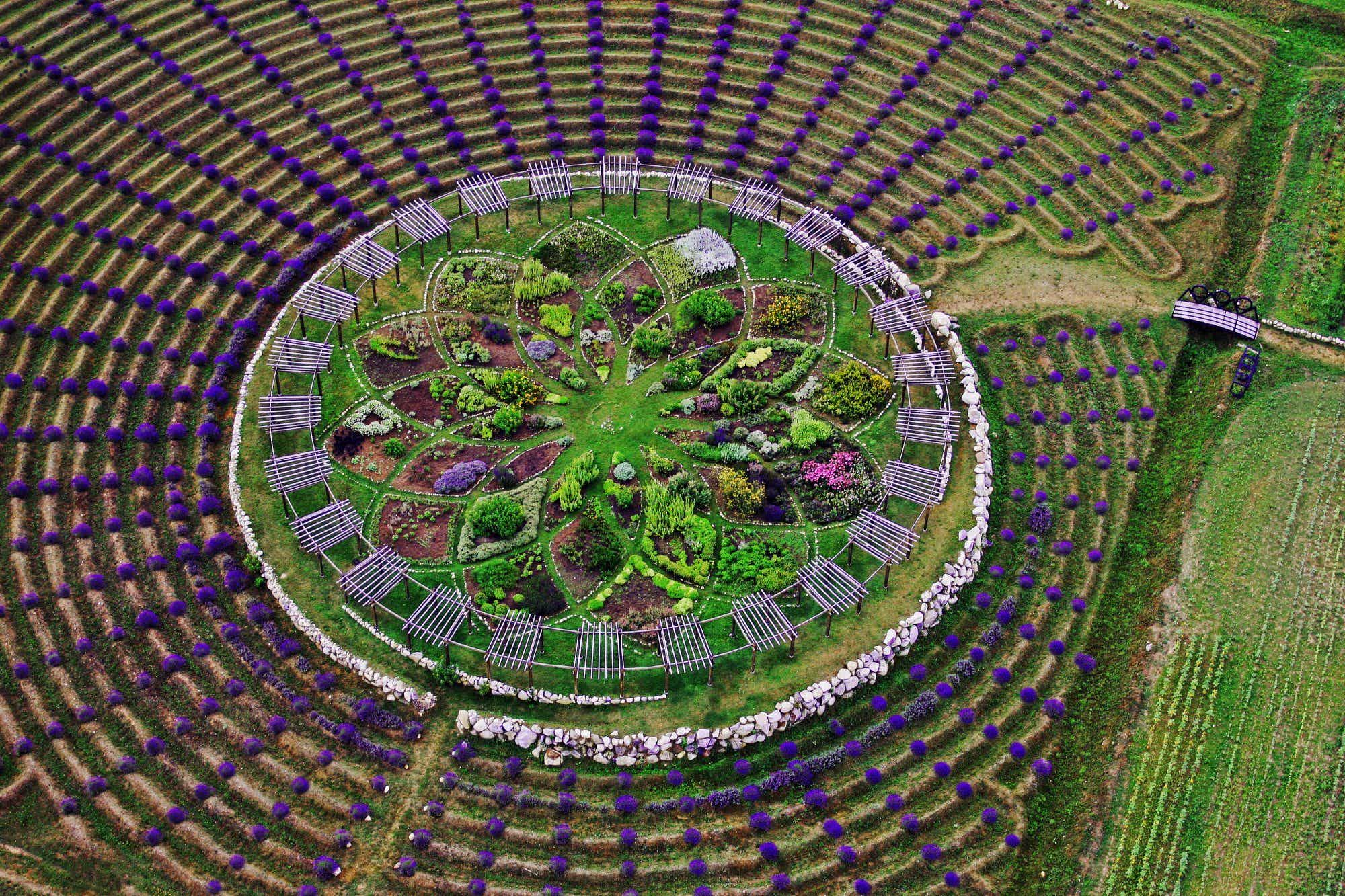 These amazing new sites have been added to Unesco's World…