The Japanese government has launched a campaign to convert some of its traditional “squat” toilets to sit-on “western” models before the country’s capital, Tokyo, hosts the Olympics in 2020. Squat toilets - where the user stands over the bowl - are particularly common in many Asian and African countries.

From singing toilet bowls to seat-warming facilities, the country is famous for its innovative approaches to the bathroom but according to the Japan Tourism Agency, around 40% of toilets in 4000 popular locations are still “squatters”. A 2014 survey noted that 25% of tourists visiting the country didn’t know how to use the controls on a Japanese-style toilet.

“We are promoting the westernization of Japanese-style toilets and the installation of washlet-style toilets so that all tourists who visit Japan can fully enjoy sightseeing comfortably and without stress” spokesperson Shugo Harada of the Ministry of Land, Infrastructure, Transport and Tourism (MLIT) said. “By creating comfortable public toilets that are unique to Japan we hope that it will help to further increase the number of tourists visiting Japan and result in higher levels of satisfaction among visitors”.

Though not obligatory to change, grants and subsidiaries have been put into place accessible to local public organisations, private and commercial businesses and councils to help them improve infrastructure for international tourists visiting Japan. The grant can be used to update the toilets themselves, increasing the number of western-style toilets or updating them from an older model to a newer model.

A customer looks at some hot water toilet seats or washlets at a department store in Tokyo. Image by Getty Images/BEHROUZ MEHRI

Though the conversion is primarily aimed at foreign tourists who might not understand how to use the “squat” toilet, Akihiko Yamakoshi, an official at the government's Japan Tourism Agency also remarked how it also might benefit the elderly Japanese who have difficulty squatting down. The government estimates that around 40 million tourists will visit Japan by 2020 and the westernisation of its public toilets is seen as a key part of their tourism policy. 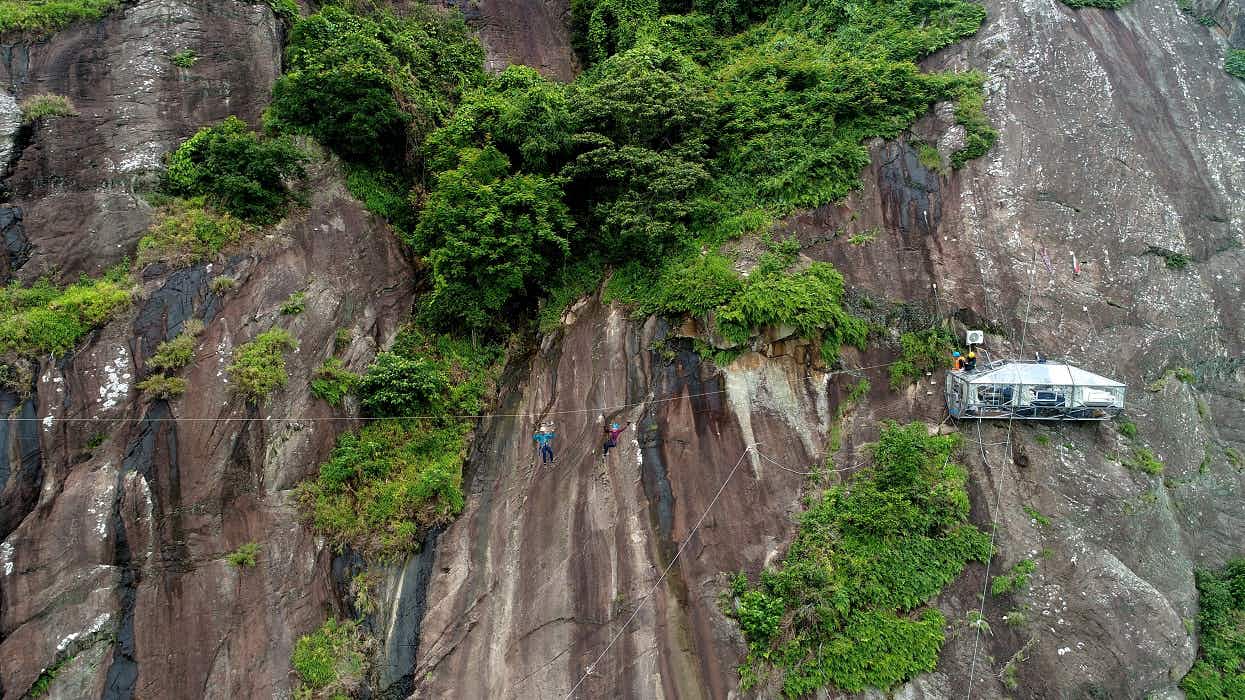 Are you daring enough to hang out at West Java's… 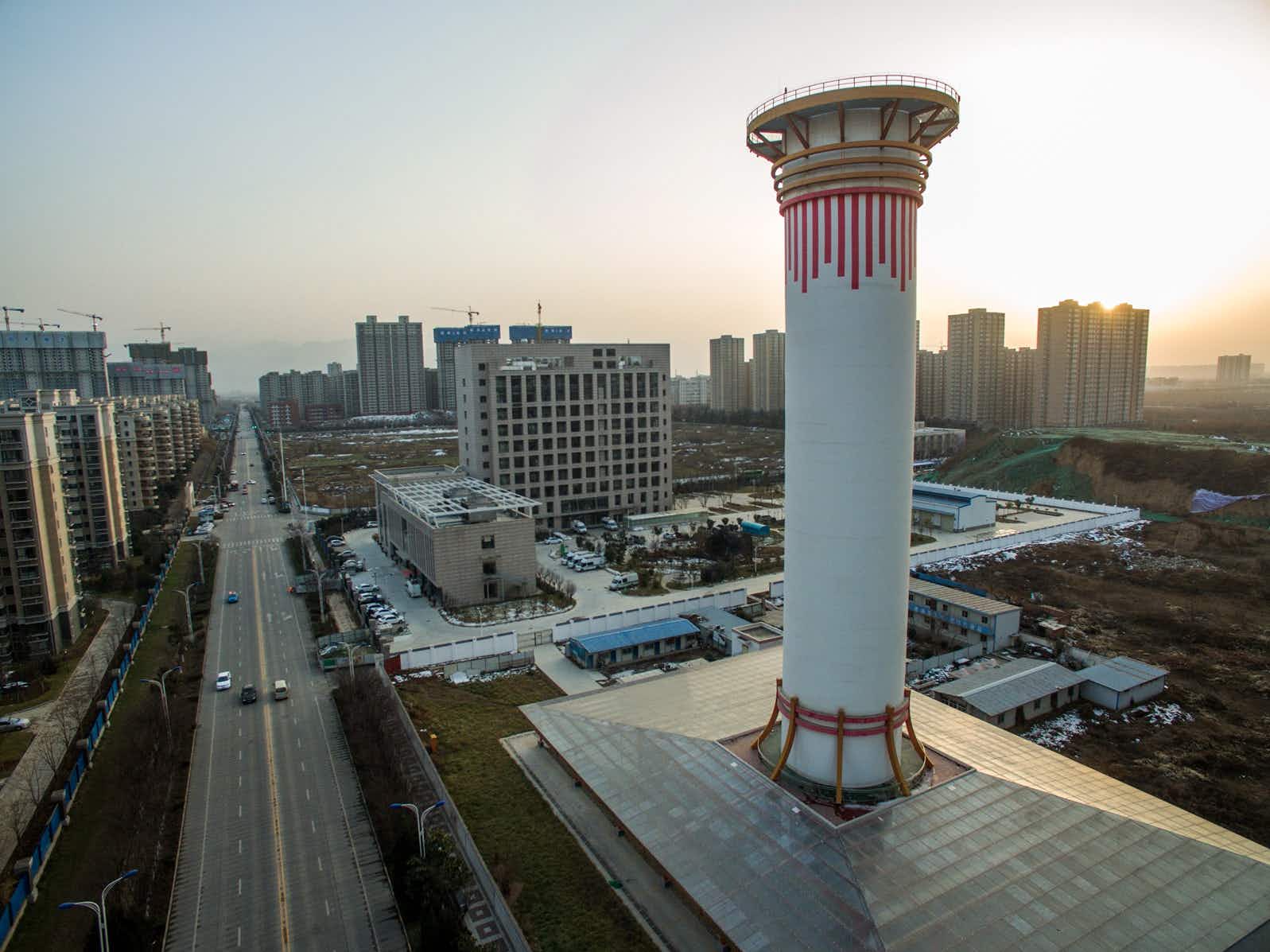 The "world's largest air purifier" is combating pollution in China…