You can now stay at hundreds of historic temples across Japan

One of the best things about travelling in Japan is getting the opportunity to visit thousands of historic temples and shrines that lay scattered across the country. But now, visitors are about to get the chance to make their experience even more memorable, as a brand new service has just been unveiled that will enable people to spend the night at hundreds of temples for the first time ever.

The daimon at Mii-dera temple in Shiga Prefecture. Image by MIXA

Called Terahaku (meaning temple stay), the new project will allow travellers to look for, view and book temples online through a dedicated search engine. Due to start operations on 18 July, Terahaku will initially feature 100 temples upon its launch, including Mii-dera (also known as Onjo-ji Temple) near Japan’s largest lake Biwa-Ko in Shiga Prefecture. Following the initial introduction, the project plans to expand to 1000 temples over the next three years.

Travellers will soon be able to stay at hundreds of temples across Japan. Image by Mint Images

The project has also joined forces with Booking.com and Airbnb in an effort to offer convenient support and options in different languages for travellers all over the world. Terahaku is made possible thanks to a new lodging law that is due to be introduced in Japan in June, allowing private accommodation throughout the country that was previously only available in some places.

Stay in a Japanese temple. Image by Marser/Getty Images

“We are excited that Terahaku will help tourists experience traditional Japanese culture and history,” a representative of Waqoo Co., the company behind Terahaku, told Lonely Planet Travel News. Depending on each specific temple, guests may be able to take part in a number of unique cultural experiences, including meditation, tracing traditional Buddhist imagery, making handwritten copies of sutras, attending morning services and sampling shojin ryori, the famous traditional vegetarian cuisine of Buddhist monks.

More information, including pre-registration for the service, is available on the official Terahaku website. 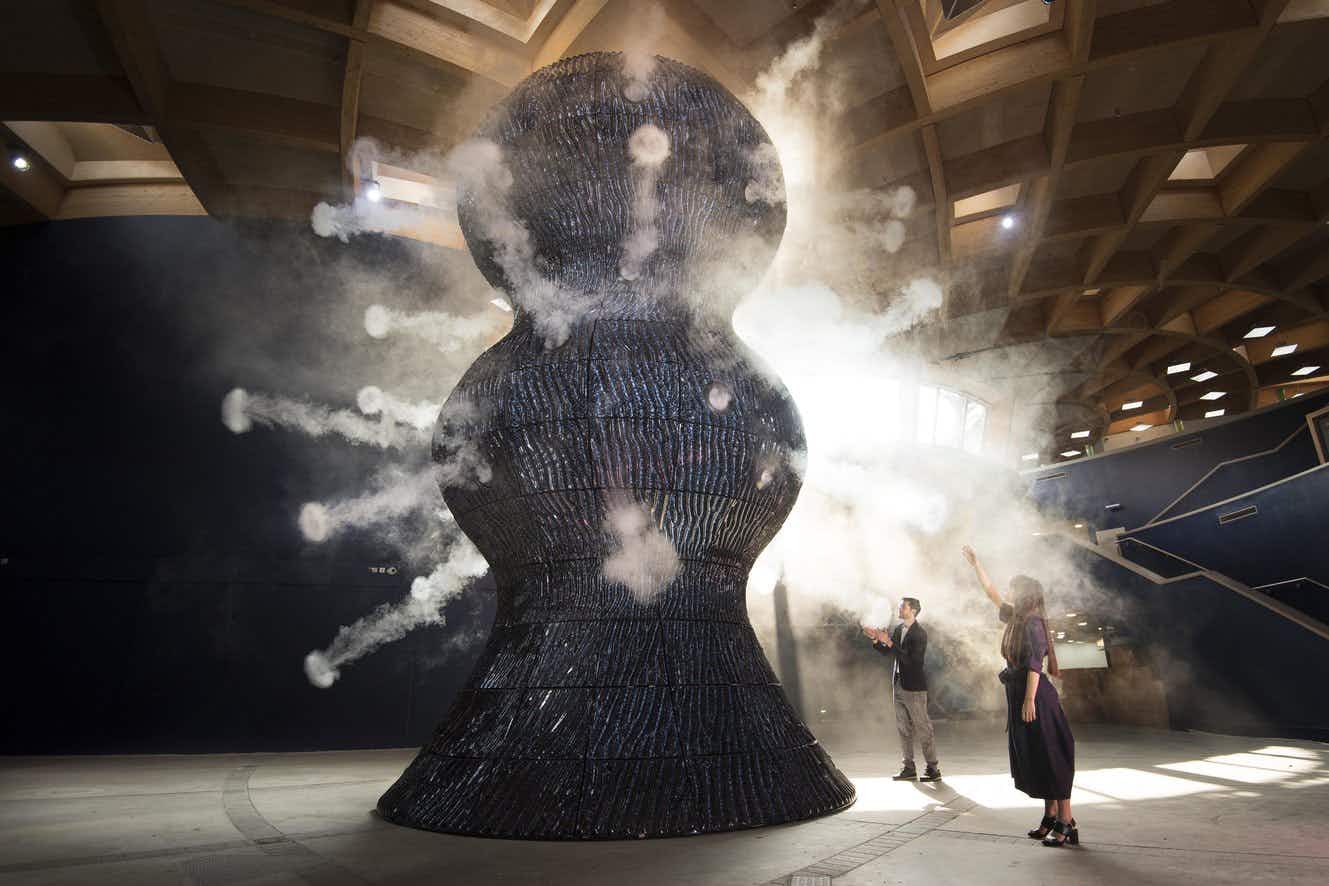 Don’t miss the largest 'breathing' ceramic sculpture in the world… 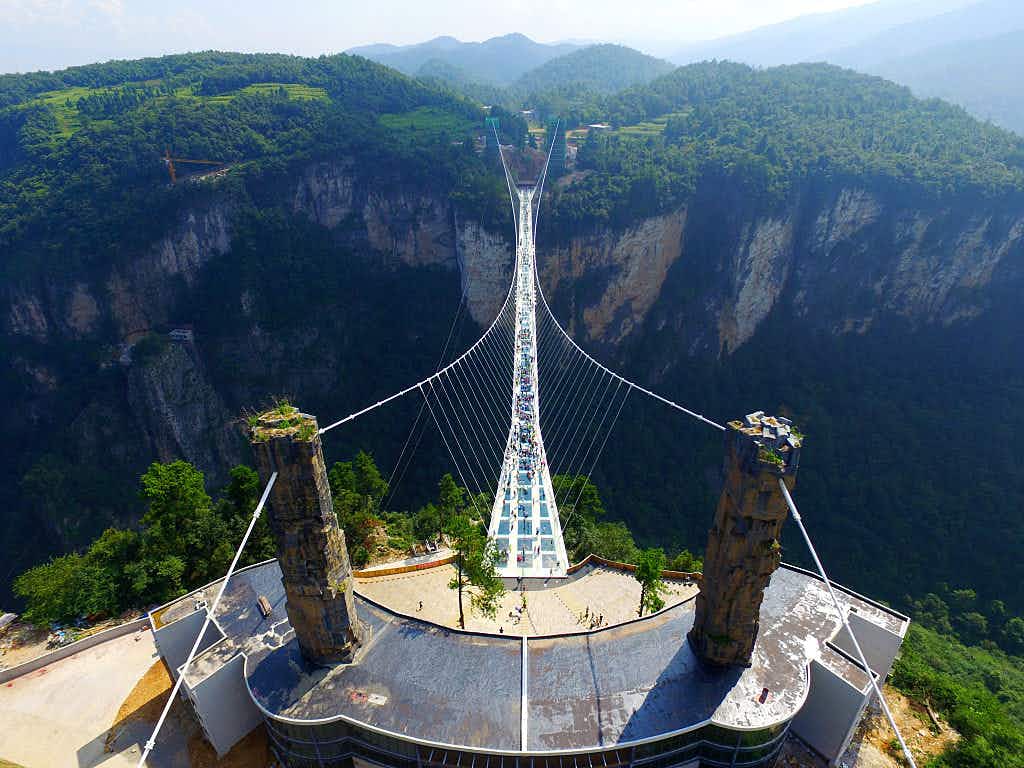 Adrenaline lovers will soon be able to jump off the…