The figures seem almost beyond belief – but in the space of four years, Japan has more than doubled the number of overseas tourists visiting the country.

In the year just gone, more than 19.7 million people travelled to the Land of the Rising Sun from abroad on holidays or business, a rise of 50% in the space of a single year.

Back in 2012, the figures were less than 10 million as the tourism industry recovered from the aftermath of the devastating nuclear catastrophe at Fukishima.

The boom is being driven in part – much like similar surges in tourism in Australia and New Zealand – by an incredible rise in visitors from China.

The main factor however, has been a weaker yen, which has brought prices down in a country that has traditionally been seen as expensive.

Government initiatives to make it easier to get a visa, and also an expansion of good old duty-free purchases, have also helped.

The country’s problem now is catering for the vast increases in tourists with hotels in Tokyo, and other destinations, regularly operating at full capacity.

The Japan National Tourism Organisation said: “This dramatic increase in visitor numbers has been putting pressure on the availability of accommodation in Japan’s bigger cities, but we are happy to report it is now leading to a boom in new openings for budget travellers looking for economical accommodation.”

Among the new budget options available are Grid’s Nihombashi East with men-only and women-only floors from GB£18 a night and luxury rooms for four from GB£120.

Business hotel chain APA is in the midst of a massive expansion increasing the number of hotel rooms offered around Japan from 57,000 to more than 100,000.

AirBnB in Japan has been particularly successful as the tradition of rent-a-room style tourism was already well established in rural locations.

One word of warning for any visit however, is that queues at airport lines have also been growing as immigration authorities struggle to process all the tourists that are arriving. 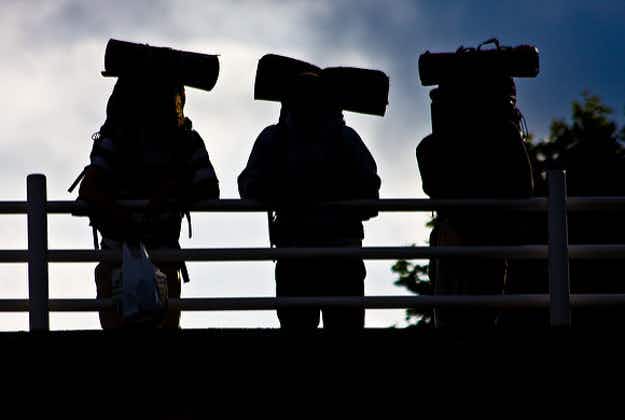 Backpackers fast becoming an endangered species on the famous hippy… 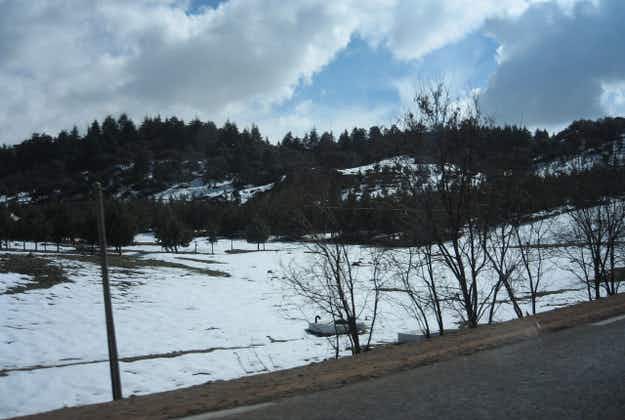