A Japanese prefecture is looking for some not-so-secret ninjas equipped with acrobatic skills and a willingness to pose with tourists.

Six full-time ninjas are needed in Aichi Prefecture, located in central Japan, in a bid to promote tourism, reports the Japan Times. Ninjas were known as spies and assassins in feudal Japan, often skilled in stealth and disguise.

These modern ninjas won’t be required to spy, but will have to do some acrobatics, show off their use of shuriken (star weapons) and pose with tourists for photographs.

There’s also good news for international aspiring ninjas, the Japan Times reports that while speaking Japanese is an asset, non-Japanese people who are passionate about history and tourism are welcome to apply, as the group will occasionally do performances in English.

The application process is open until 22 March and is open to men and women 18 and over.

As Aichi seeks to bring in new ninjas, the neighbouring prefecture of Mie has a ninja museum in Iga, which also features acrobatic performances, reports the BBC.

Last year, Japan set up an official group to promote knowledge of the history and culture of the ninja to foreign tourists in the lead up to the 2020 Olympics in Tokyo. 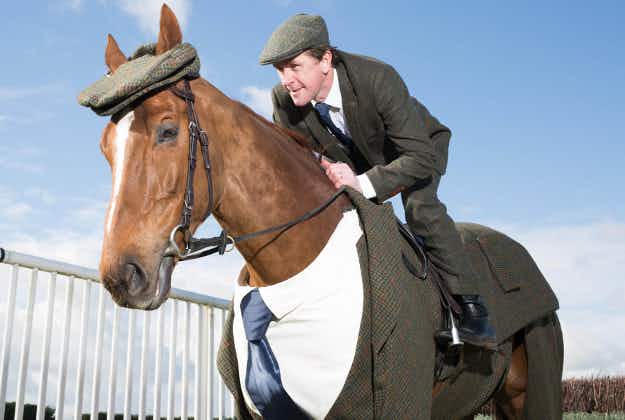 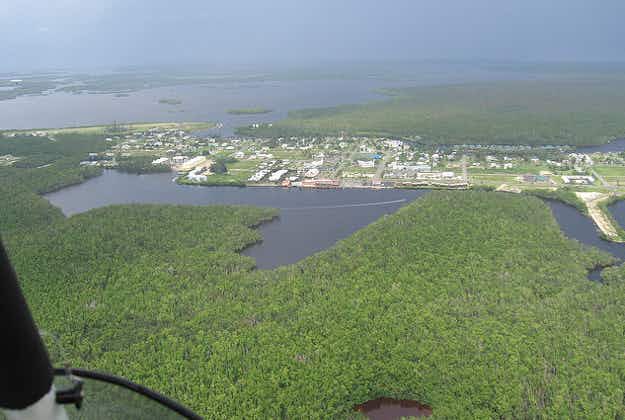