Japan planning "animation pilgrimages" for fans of manga and anime

Japan is planning to put together a list of 88 locations around the country as “animation spots” for fans of manga and anime who want to make trips to iconic scenes from their favourite comic books and films.

The list of “sacred spots” will be chosen by animation lovers from all around the globe. Fans have been asked to cast their vote in the Anime Tourism 88 and select the most memorable locations from their favourite animation.  As the website explains: “fans love to visit the actual spots featured in [their] favourite anime titles and see the vistas portrayed in each scene. Some of these spots have become like pilgrimage destinations for the many fans who visit.

Manga animation like Rise of the Tombraider by Deadbird is massively popular in Japan.

“Newtype [a magazine dedicated to Japanese animation] is asking anime and manga fans from around the world to recommend their top spots. The most popular spots will be selected for the 88-Stop Anime Pilgrimage.” The list will be completed by the end of the year and will feature not just locations from manga and anime, but also museums of animation and houses linked to famous artists. One absolute certainty for the tour will be the Washinomiya Shrine on the outskirts of Tokyo, which features prominently in the famous Lucky Star comic strip.

Another likely to make the cut is the famous Studio Ghibli, which is home to Oscar-winning animator Hayao Miyazaki and his internationally famous films like Howl’s Moving Castle and Spirited Away. The plan is part of a major push to reinvent tourism as part of a “Cool Japan” campaign, which is already attracting record numbers of visitors. In the space of just four years, the country has managed to double the number of overseas tourists visiting with almost 20 million arrivals last year.

The Studio Ghibli Expo in Tokyo. Image by Twitter

Only as far back as 2012, while Japan struggled to deal with the aftermath of the Fukushima nuclear disaster – visitor numbers had fallen as low as ten million. 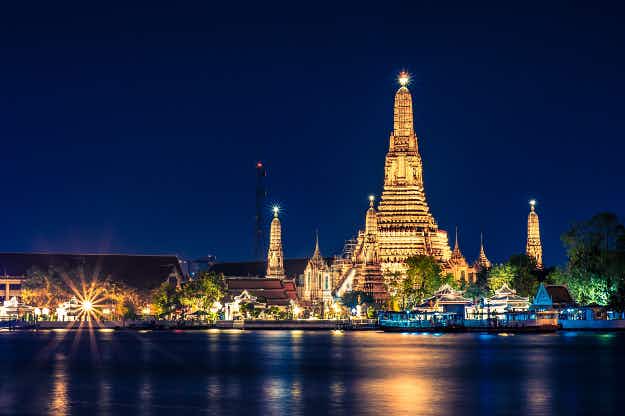 Bangkok has surpassed London as the top international travel destination… 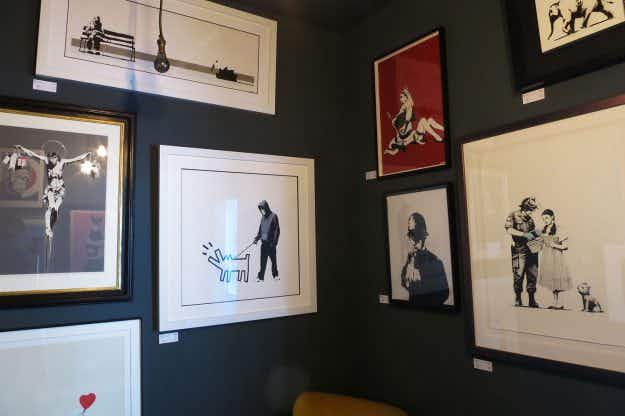