There can be many stresses and unexpected turns when it comes to taking a trip, like for instance, losing your passport while in a foreign country. This is exactly the scenario that one traveller found themselves in recently, after leaving their passport in a Kyoto hotel room. With a flight to catch that afternoon from a completely different city and having already left Kyoto, they turned to Reddit for help, sparking a Japanese adventure fuelled by the kindness of a stranger.

One traveller turned to Reddit for help after leaving her passport in a Kyoto hotel. Image by Tetra Images

Finding herself in a spot of trouble, Reddit user bibimbopbop turned to the Japan Travel subreddit for help, posting, “Hello, being a complete idiot I left my passport in Kyoto at a hotel and now I have a flight from Tokyo Narita at 6.30pm. Is there anyone that happens to be coming back to Tokyo in the next few hours that I could meet at the airport or anywhere in Tokyo? Such a long shot but I would eternally grateful and willing to compensate!” The comment quickly received thousands of upvotes on the thread, leading to it being featured at the top of the forum and easily visible to users. Before long, in stepped user OneForkShort (real name Vincent Maggio), who commented, “What hotel. I’m in Osaka with nothing to do today and I feel like an adventure.”

Vincent on the bullet train from Kyoto to Toyko. Image by OneForkShort / Vincent Maggio

Hightailing it to the hotel in question, Vincent managed to collect the passport in Kyoto before hopping on a high-speed Shinkansen bound for Tokyo, arriving just over two hours later, where he made his way to Narita Airport to meet the original poster.

The original poster reunited with her passport. Image by OneForkShort / Vincent Maggio

“I responded to the person on Reddit because they needed help, and all they really needed from me was a little time out of my day. I wasn’t doing anything particularly urgent that day, so I gladly took up the task! It really wasn’t as big a deal as everyone is making it out to be. Someone needed help, and it required nothing of me but some time and knowledge of Japanese public transportation,” John told Lonely Planet Travel News. “It’s always good to help others, and if you have that attitude, you’ll never go to bed wondering if you could’ve helped someone out and made a difference. I don’t know about other people, but I’ve never really regretted helping someone. I’ve certainly regretted times I didn’t though.”

Commenting on his experience, Vincent also said that the reliability of the Japanese public transportation system made his mission easy and enjoyable. 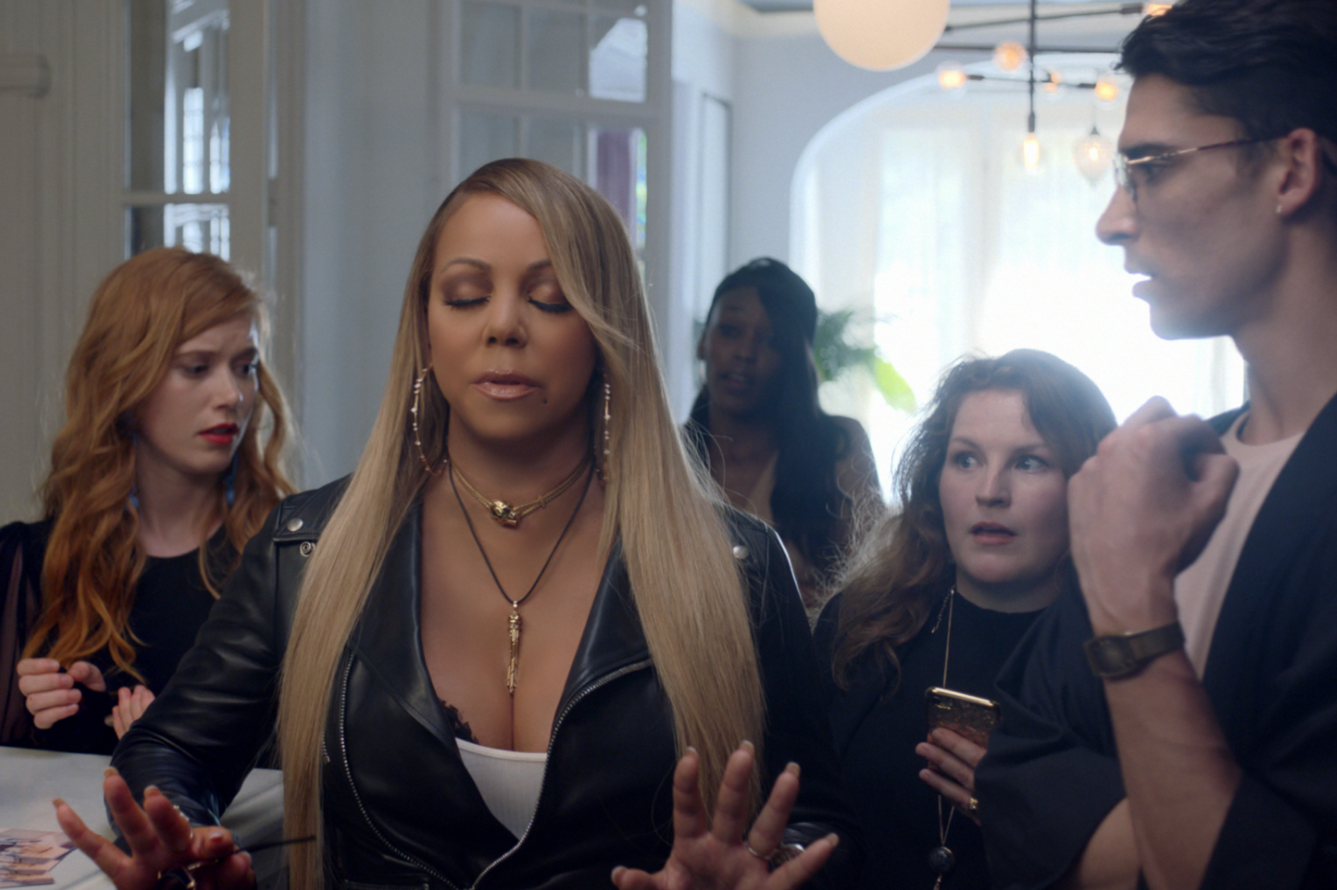 Here's what happened when Mariah Carey was checked into a…

Could these funny tweets convince you to visit the Museum…