Japanese travellers now hold the most powerful passport in the world

The travel-loving citizens of Japan are in luck, as the country now has the world’s most powerful passport.

The Imperial Palace in Tokyo, Japan. Image by ©golaizola/Getty Images

Japanese travellers can access a record total of 189 destinations without needing a visa, overtaking former number-one countries Singapore and Germany, according to the latest Henley Passport Index. Singapore and Germany now share the second spot, as their citizens can go to 188 destinations without a visa. Third place is held by six countries: South Korea, Finland, France, Italy, Spain and Sweden.

The report measures the power of a passport based on how many countries a citizen can visit without a visa, based on data from the International Air Transport Association (IATA). Since countries have different arrangements with other nations, travelling to spots where you need a visa can be confusing, complicated or sometimes costly. It’s a problem that’s further compounded if you’re planning on visiting multiple countries in one trip.

The most powerful passports in the world. Image by ©Africa Studio/Shutterstock

While European countries dominate many of the top spots on the list of most powerful passports, the recent rise of Japan, Singapore and South Korea means Asian countries are taking over more of the top spots. The country that rose the most places since 2008 is the United Arab Emirates, which has seen its passport climb 38 places to 23rd place.

But visa rules are changing all the time – Russia, which has very restrictive policies for citizens of many countries – announced that it will waive visas for those with tickets to the FIFA World Cup, which will be held in the country this year. Many countries hoping to encourage a tourism boom see changing their visa restrictions as a simple way to help encourage more people to plan a trip. Saudi Arabia announced its plans to begin issuing tourist visas for the first time, while destinations on the rise like Uzbekistan and Belarus have eliminating visas for travellers from a number of countries in order to bolster visitor numbers. 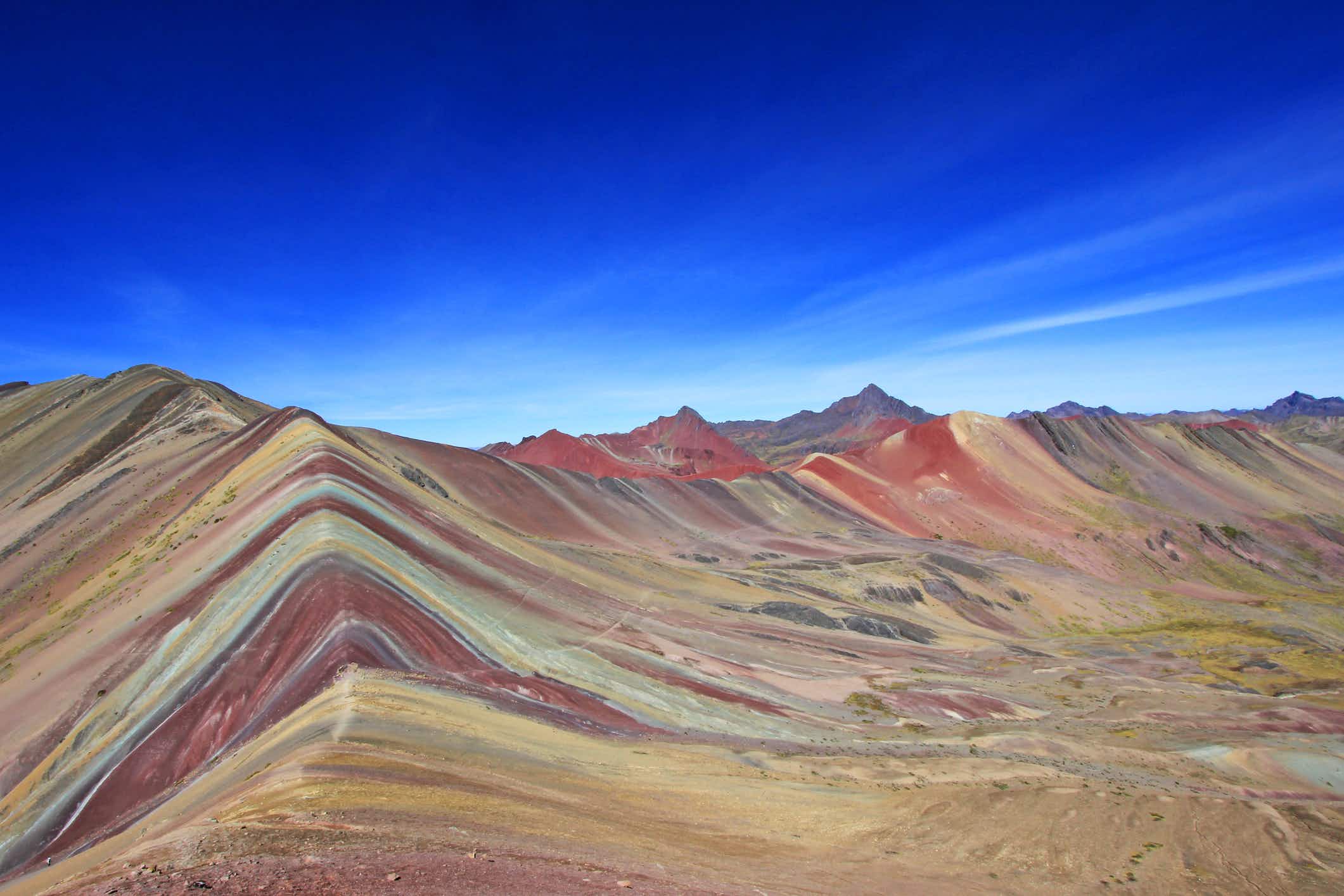 Peru looks to build sustainable tourism at its stunning Rainbow… 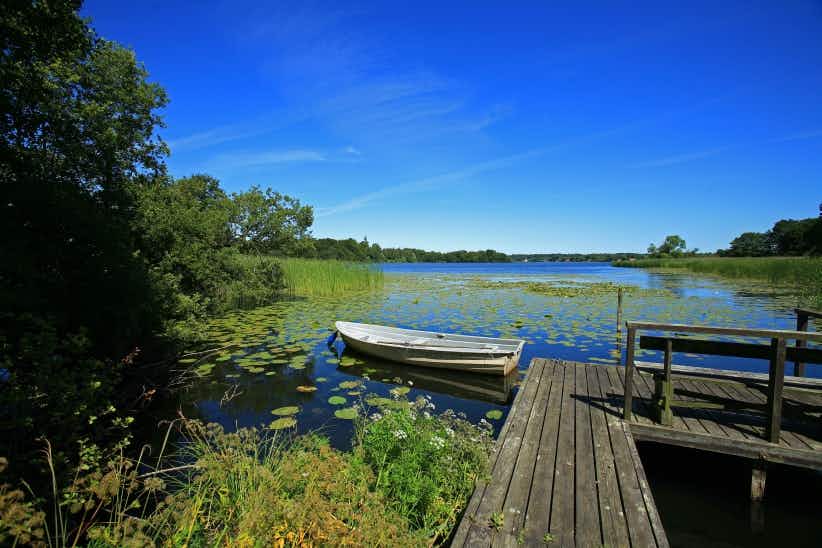 Denmark to get a beautiful national park of forest and…