Good news for Londoners hoping to experience an authentic taste of Japan, as it has just been announced that Japan House London, a special institution dedicated to the art and culture of the country is due to open in a beautiful art deco building on Kensington High Street this summer.

Officially set to welcome visitors on Friday 22 June, Japan House London will serve as a brand new cultural destination to the UK, providing visitors with authentic and surprising encounters with Japanese art, design, gastronomy, innovation and technology. Funded by the Japanese Government, the global project has already seen houses opening in São Paulo and Los Angeles. With three floors of space, the London institution will feature a rotating roster of exhibitions from esteemed Japanese artists. The first exhibition is called Sou Fujimoto: Futures of the Future, and is an architectural event hosted in collaboration with Tokyo’s Toto Gallery. The building will also house a library, as well as a contemporary Japanese restaurant named Akira, led by esteemed chef Akira Shimizu, while retail spaces will include offerings from some of Japan’s most talented artisans. Almost every aspect of Japan House London’s design has been sourced from Japan, such as the hand-made kawara tiles from Awaji Island that decorate sections of the floor.

“As one of the world’s greatest and most vibrant cities, London was the natural choice to join São Paulo and Los Angeles for Europe’s Japan House. As the Rugby World Cup 2019 and the Tokyo 2020 Olympic and Paralympic Games draw the world’s attention, I hope that this ground-breaking venture will provide a new opportunity for Britons to encounter Japan, thus serving to further enhance the friendship between our two countries and peoples,” said Tsuruoka Koji, Ambassador of Japan.

The Library at Japan House will offer a new approach on how to appreciate and engage with books through bookshelf exhibitions curated by HABA Yoshitaka of BACH, a book specialist in Japan. The first Japan House Library exhibition, Nature of Japan (running from June - August) will feature original photographs by Japanese photographer Suzuki Risaku, and artworks and design products will be exhibited along with photo albums, vintage books, paintings, novels, poetry and picture books. The Ground Floor will have a travel information area staffed by the Japan National Tourism Organization offering free travel advice and leaflets.

More information on Japan House London is available at the official website. 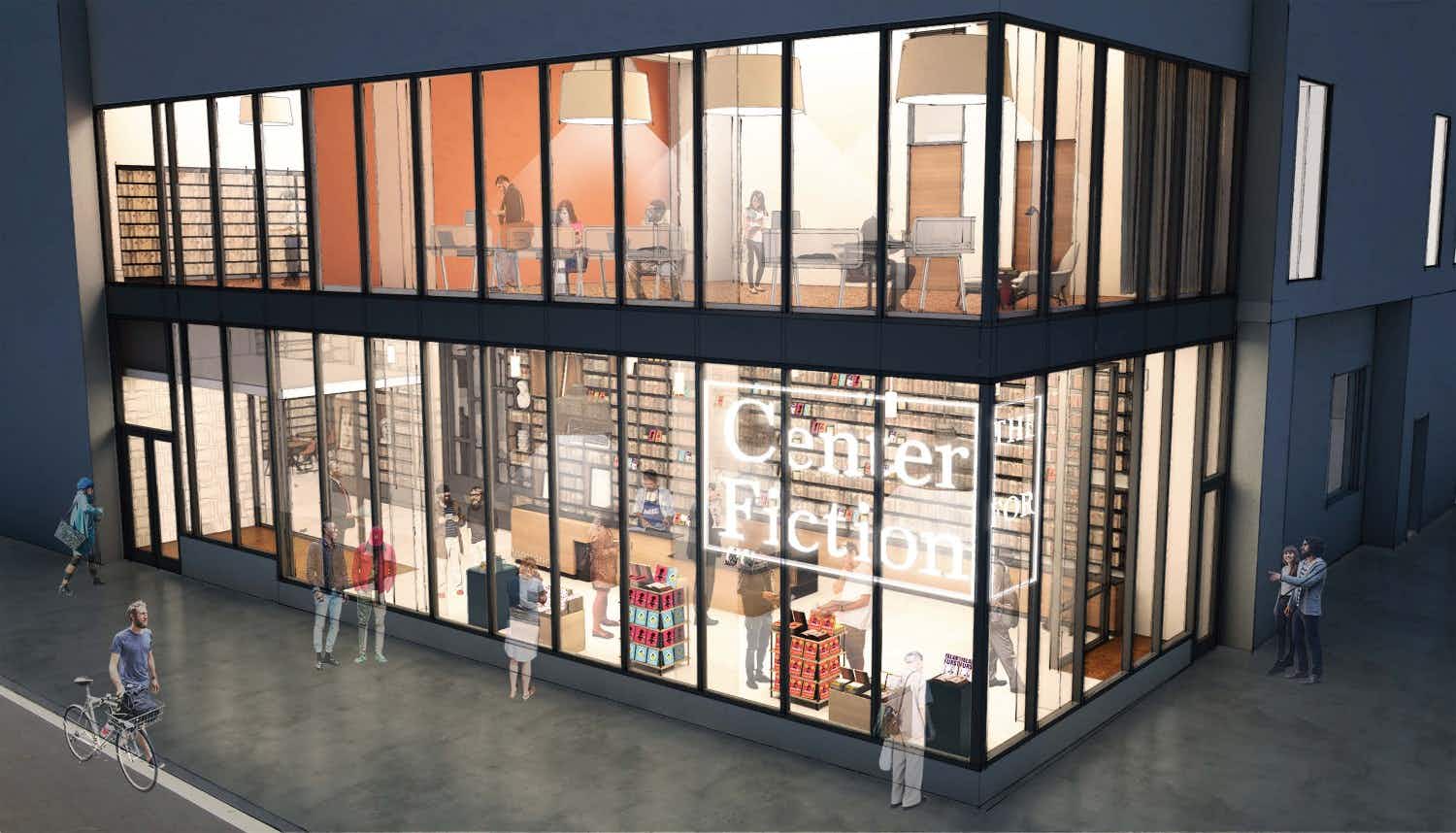 The first centre for fiction in the US will be… 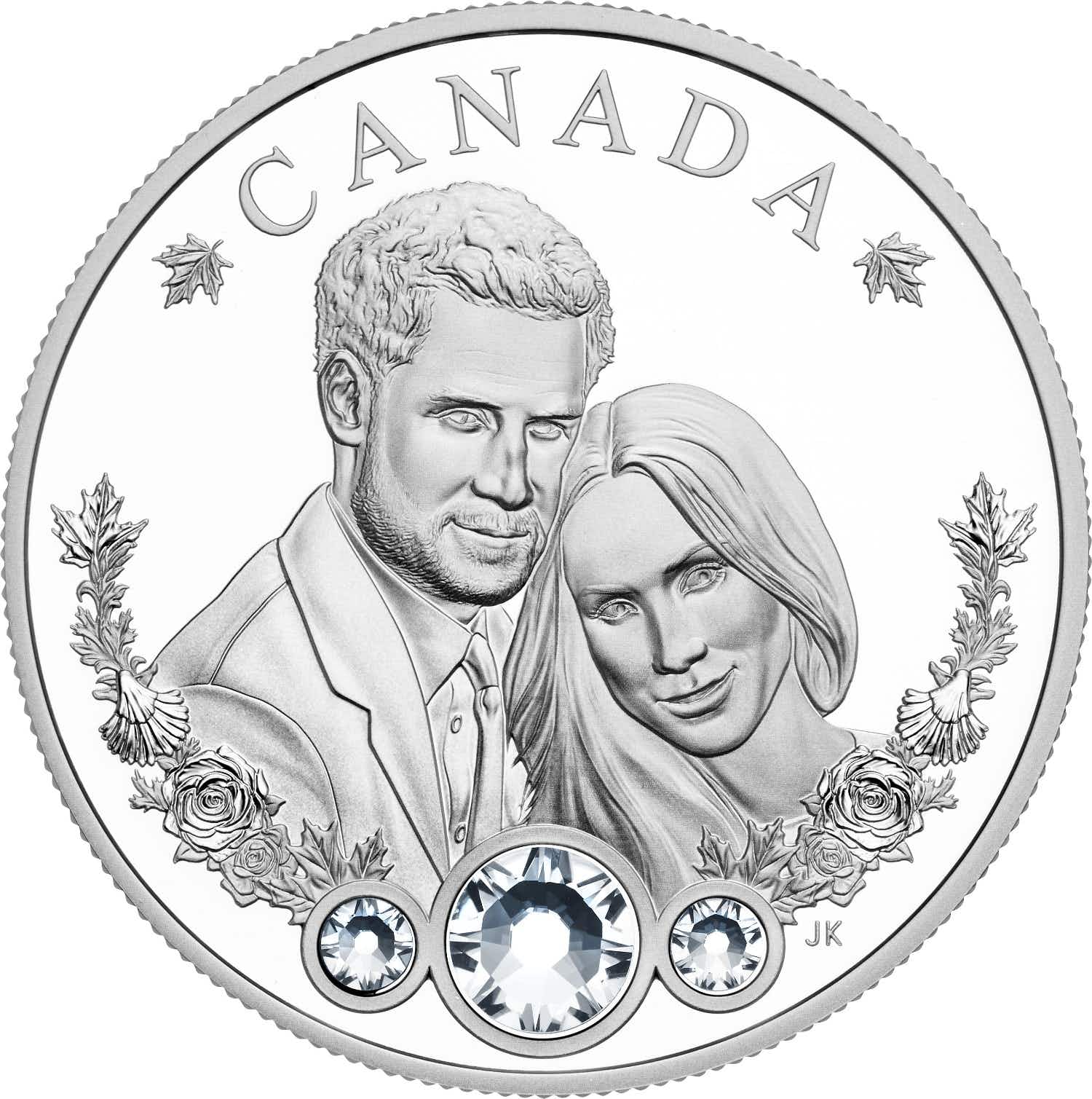 Visitors to Canada can purchase a silver coin in honour…