Jane Maas, the advertising trailblazer who has been described as the "real Peggy Olson" passed away last Friday at the age of 86 at her home in Mount Pleasant, South Carolina. The New York Times reports that the cause of death was lung cancer. Maas is known for rising through the ranks of advertising when it was very much a 'boy's club' in the 1960s and 1970s, as well as spearheading one of the most successful tourism campaigns ever: 'I Love New York'.

Jane Maas who spearheaded the iconic 'I Love New York' campaign has died at 86. Image by Gabe Palacio/Getty Images

Advertising Age, which named Maas one of the "100 Most Successful Women in Advertising" once referred to her as "the real Peggy Olson, right out of 'Mad Men,'" a nod to the character played by Elizabeth Moss on the TV show Mad Men. Maas was a liberal arts graduate with a Fulbright scholarship and a master's from Cornell University.

Milton Glaser's 'I Love New York' sign was used again after the 9/11 attacks. Image by Viviane Moos/Corbis via Getty Images

She arrived at ad agency Ogilvy & Maher in 1964 as a junior copywriter and cut her teeth on toilet paper and detergent commercials, products aimed at women – but rose to the ranks to become creative director. Two decades later, Maas was one of the most successful women in advertising and has been described as the first woman to head a major pre-existing ad agency, Muller Jordan Weiss.

The iconic 'I Love New York' campaign of the late 1970s is one of her most notable works and is credited with helping the city transform its fortunes. The New York of the time was nothing like it is today. By 1977 the city had just barely avoided going bankrupt, crime was at its highest level in history and many neighbourhoods had fallen into disrepair. Visitors were staying away in fear, corporations were relocating and residents had fallen out of love with the city.

Desperate to increase tourism revenue and resuscitate the city and state, the New York Department of Commerce decided it needed a strong PR campaign. Advertising agency Wells Rich Greene was hired to do the job. The team wanted to create a simple message that New York was a desirable place to live and visit. Maas was Senior Vice President of the agency at the time and along with Charlie Moss, Stan Dragoti and Steve Karmen, among others, spearheaded the now iconic campaign which incorporated with the heart-shaped logo designed by Milton Glaser.

An advertising blitz featuring an original song, coffee mugs, keychains, bumper stickers and a star-studded commercial that showcased the city's best features followed. It was considered one of the most successful tourism campaigns ever and four decades later New York is still reaping the benefits. Last year, a record 237 million visitors travelled to New York State (62.8 million of those travelled to New York City) and tourism is considered the second-most critical component of the state's economy after agriculture. 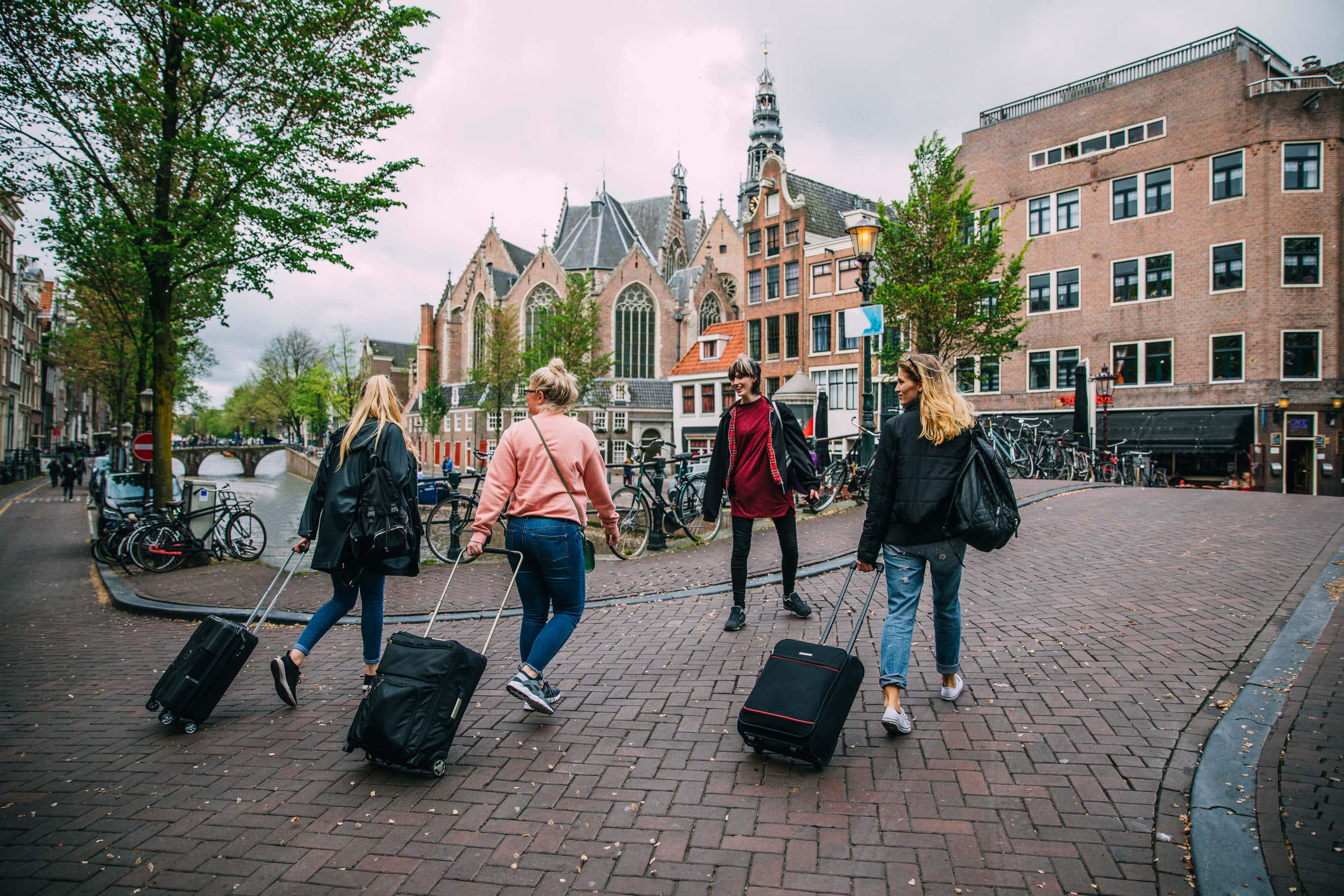 Squeeze in an extra vacation in the best cities for… 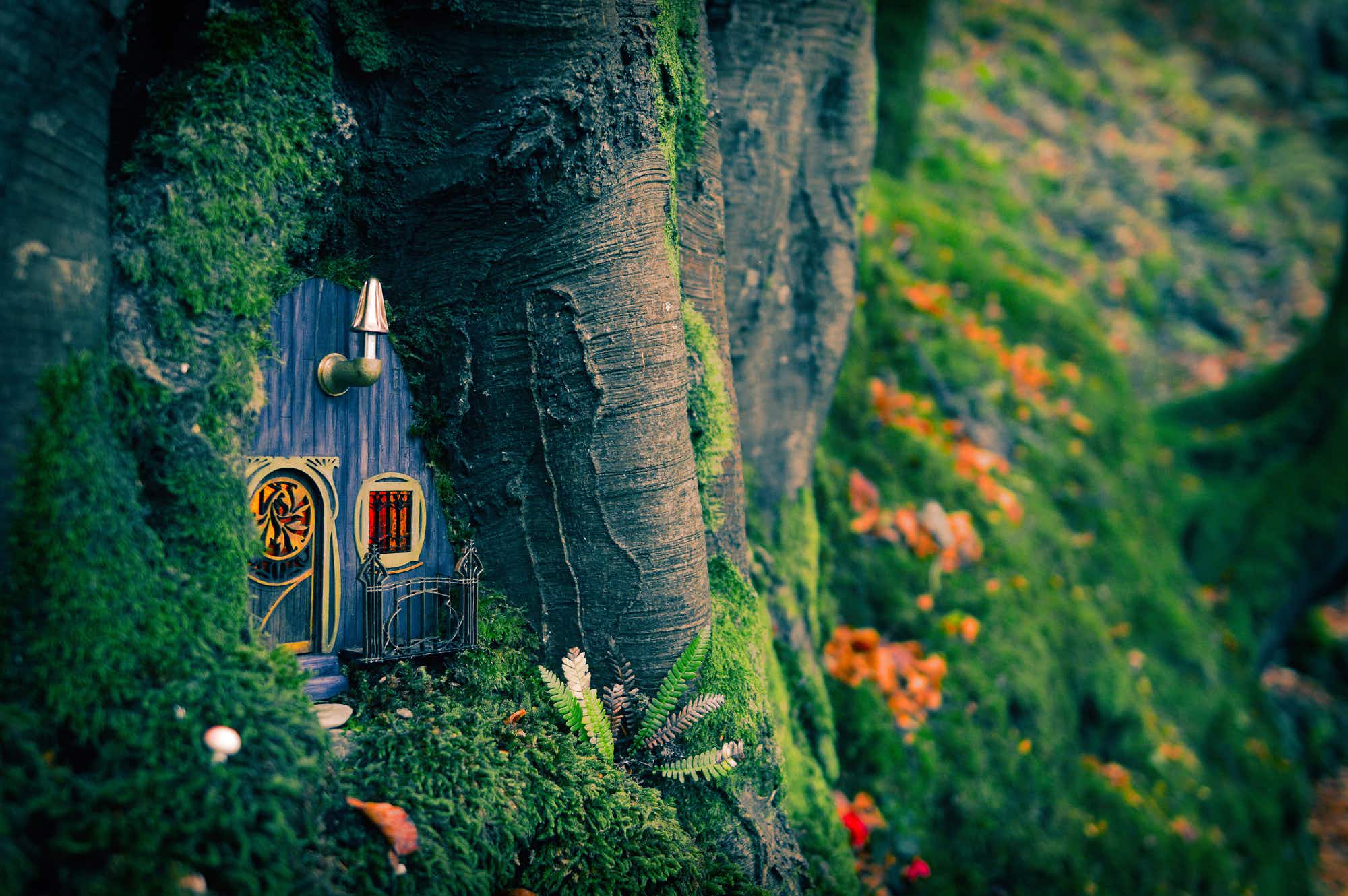 Mysterious miniature fairy houses have popped up across the Isle…