The medieval manor house said to be the inspiration for Jane Eyre has reopened after 10 years of restoration.The house in North Yorkshire known as Norton Conyers (it’s not the real estate agency, it’s the actual name!) is said to have inspired Charlotte Bronte in the creation of Mr Rochester’s house in Jane Eyre.

The attic of the manor house was said to have incarcerated a woman, and this too inspired Bronte with the idea for Mrs Rochester, the mad woman who is kept locked up in the attic in Bronte's gothic classic.

A collection of documents found in the home has been given to the North Yorkshire Records Office in order to establish the identity of the woman who was kept incarcerated there and solve the mystery.

The beautiful manor house has belonged to the Graham family since 1624, but had undergone restoration over the past ten years. Its doors reopened to the public last Friday 8 April.

Lady Graham spoke to the BBC describing how the reopened house will offer never-before-seen rooms and locations in the house that are referenced in Jane Eyre. "When the public come they will see all the main public rooms and some areas which have not been seen before,” she said. “This includes the staircase which Charlotte Bronte described so well in Jane Eyre.”

The restoration coincides with this year’s celebrations of the bicentenary of Charlotte Bronte’s birth that will be taking place on 21 April.

The celebrations are to be hosted at the Bronte Parsonage Museum in Haworth and will be curated by Tracy Chevalier, the author of Girl With A Pearl Earring. The bicentenary is due to be a well attended event given the lasting popularity of Bronte’s Jane Eyre. 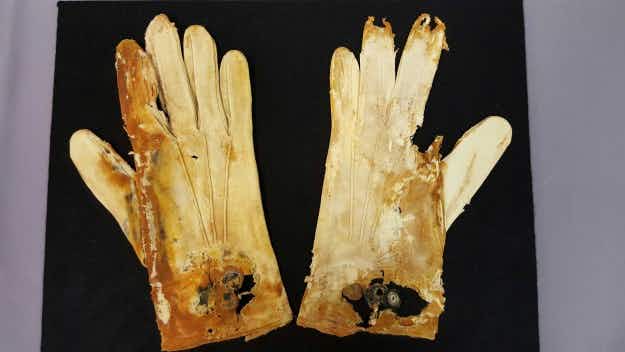 Menus, shoes and gloves recovered from Titanic wreck go on… 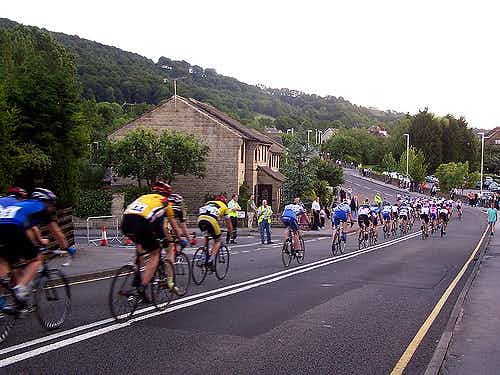 On your bike! New Zealand pub owner's message to lycra-wearing…