If you’ve ever needed a chance to channel your inner-Elizabeth Bennett – or Mr. Darcy – the opportunities are endless at the Jane Austen Festival in Bath, which kicks off today, Friday, 9 September.

The festival is hosted by the Jane Austen Centre in Bath, UK each September, and this year’s festivities run until Sunday, 18 September. It's the 16th edition of the festival, which brings together fans of the English novelist, whose works include Pride and Prejudice, Sense and Sensibility, and Emma.

The world famous Jane Austen Festival is back and kicks off today. Grab your bonnets everyone! 👒 pic.twitter.com/Y3PwMfDXgi

Some of the highlights of the festival include the famous costumed Regency Promenade, theatrical comedy walks, readings of Austen’s novels, talks, a ball and so much more.

While not all visitors dress up for the festival, many people certainly get into the spirit by stepping into the styles of the times.  The promenade takes costumed visitors around Bath, and to the Assembly Rooms, the venue for the Festival Fayre, which has a number of themed stalls that sell Regency clothing, hats and accessories, and stalls where people can have their palms read or their silhouette cut.

A lot to look forward to this weekend, not least the 16th annual Jane Austen Festival in #Bath pic.twitter.com/LzJSek4qir

If a trip to the festival isn’t in the cards for this year, the Jane Austen Centre is a permanent exhibit in Bath that explores Austen’s time in the city – she lived there from 1801 to 1806 – and the effect it had on her writing.

To the south-west, Winchester is also home to Jane Austen’s House Museum, a home where she lived from 1809 to 1817. It was there that she wrote famous novels like Mansfield Park. The English town is also where fans can find her grave. 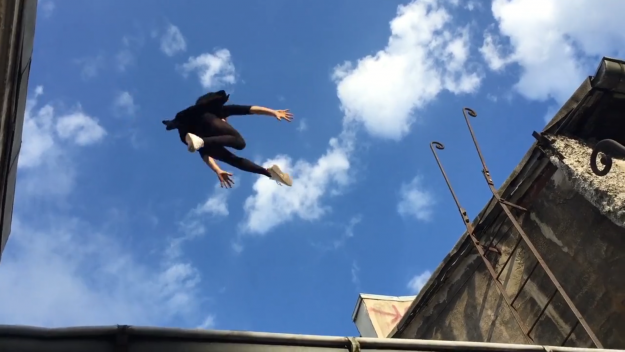 Je t'aime! Watch the video that has people falling in… 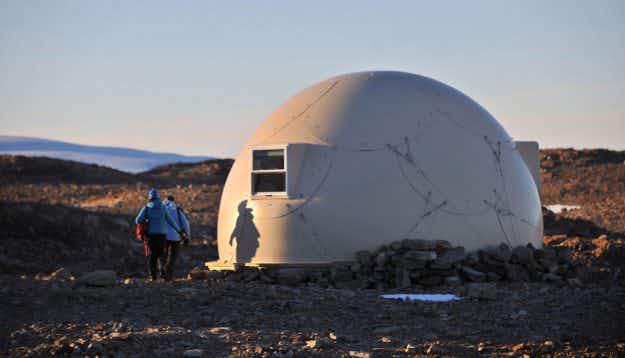 Time to raid the savings? Glamping in Antarctica is now…