If you’ve ever swooned over Mr Darcy in Pride and Prejudice, or imagined yourself in an empire-line dress dancing at a Regency ball, then this is the year to plan a trip to Britain.

The Jane Austen statue has been unveiled. Image by Hampshire Cultural Trust

This year marks 200 years since the death of the much-loved novelist, who died on 18 July 1817 at the age of just 41. To mark the occasion, the first life-size statue of the writer was unveiled on the anniversary in Basingstoke, Hampshire, near to her hometown of Steventon. The statue, commissioned by the Hampshire Cultural Trust, was sculpted by Adam Roud, however the piece is just an approximation of how the writer looked, as there is only one confirmed portrait of her made during her lifetime. There are a number of attractions in Hampshire for fans, like Jane Austen’s House Museum in Chawton. Austen revised three of her manuscripts in the home and spent the last eight years of her life there.

Die-hard fans should also start making plans to visit the city of Bath, where Austen lived for six years in the early 1800s. The Unesco World Heritage Centre will host the Jane Austen Festival in September. “While her death at that age was a sad event, we will commemorate her life, and the fact that two hundred years later her books are more popular than they have ever been”, says Jackie Herring, festival director. “That’s down to the depth of her characters and the quality of her writing.”

There will be a masked ball during the September festival, where men can don their best breeches and women their finest gowns. There’ll also be a Costumed Promenade through the streets where you can show off your latest bonnet, as the characters of Northanger Abbey and Persuasion did on their walks throughout the city. “Up to 800 people can take part. Some people rent their outfits locally, but others sew their own costumes”, says Jackie. “Or you can just come along and watch. It’s a great opportunity to see Bath as it would have been in the Regency period”.

The city was a spa resort in the Georgian era and its architecture survives intact to this day, in symmetrical crescents, squares and circuses of honey-coloured Bath stone.  You can join a tour or download an audio guide to follow in Jane’s footsteps at your own pace.

Women take part in the costumed parade for the Jane Austen Festival. Image by Visit Bath

Northanger Abbey, which was published the year Jane died, will be read aloud in its entirety over the festival period in Waterstones bookshop, and there will be other readings, screenings, theatre performances and walking tours. After all that walking and dancing you can partake of a Jane Austen Afternoon Tea at the Pump Room, which was the hub of social activity – and gossip - in Jane’s day. Check your change when paying, as you might just get one of the new £10 notes, which will feature a portrait of Jane to mark her bicentenary. 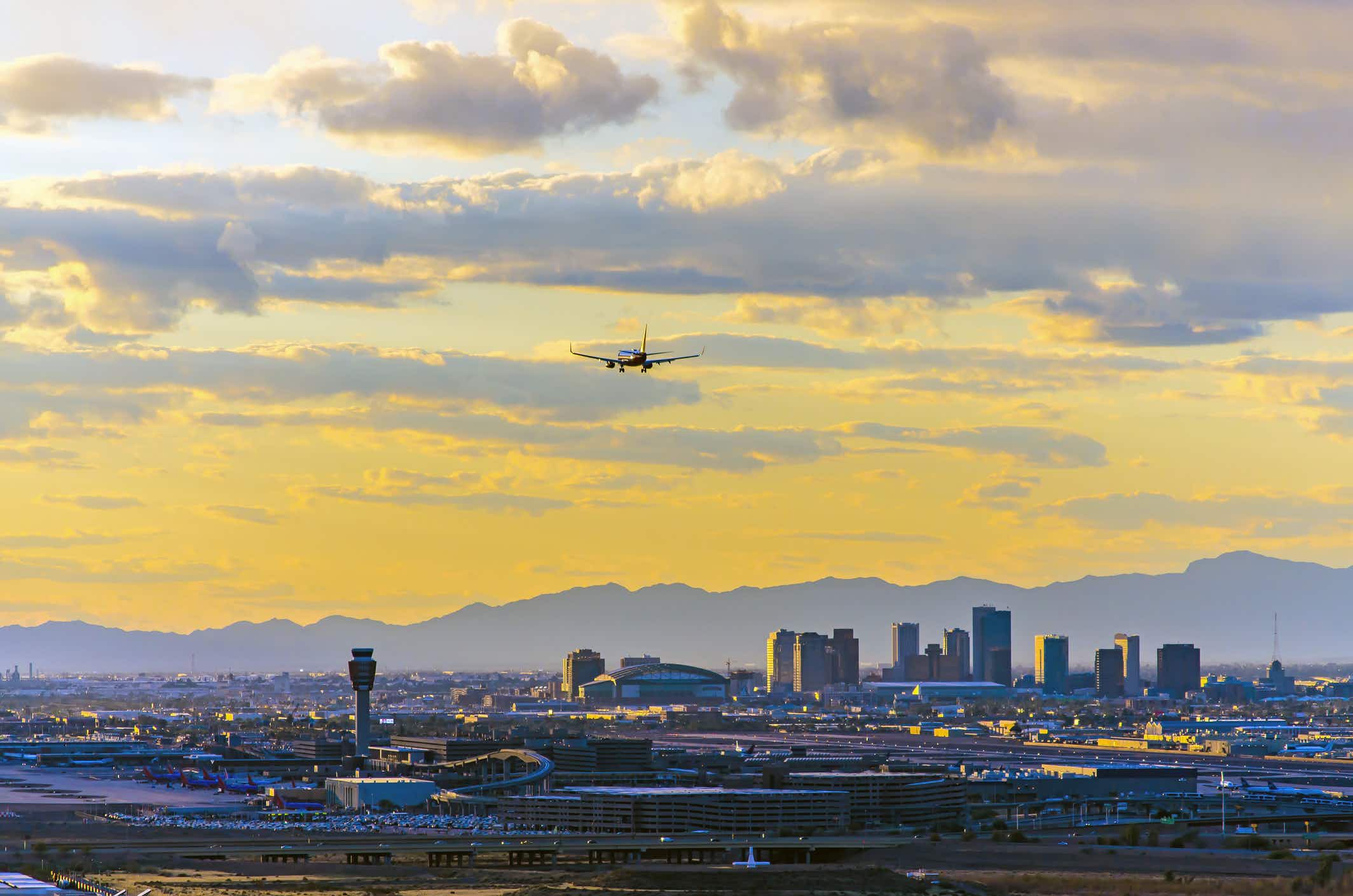 Scientists may have found the solution to help airlines fly… 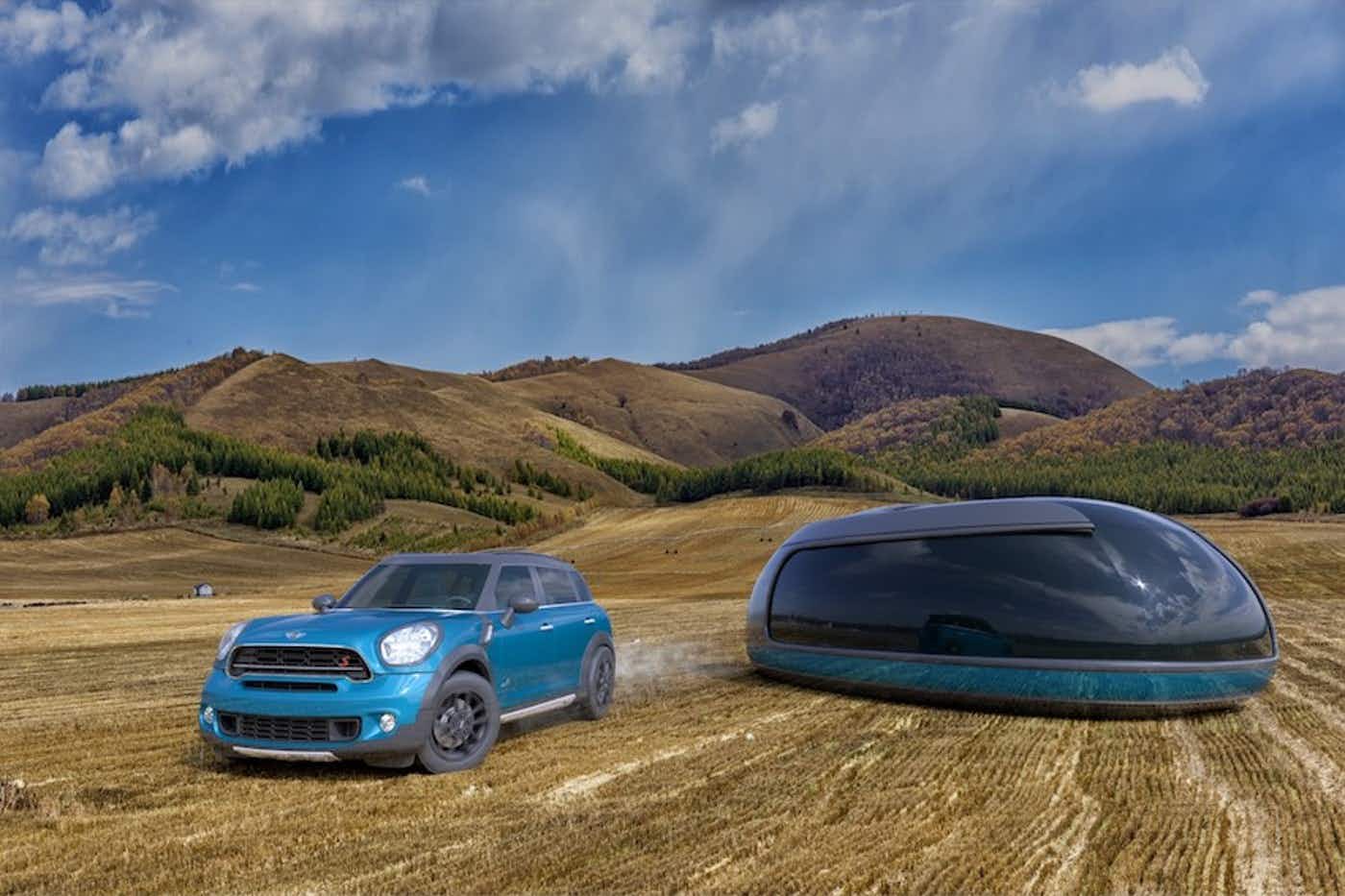 This sleek futuristic pod is bringing a whole new meaning…