A stretch of beach in California that has been privately owned for more than 100 years will once again open to the public.

A piece of the California coastline along Jalama Beach, which will connect to the new beach stretch. Image by George Rose/Getty Images

A mile stretch of coastline in Santa Barbara Country will become an extension of the existing Jalama Beach, reports the Associated Press. The decision comes from the California Coastal Commission, which approved a deal that would require landowners to transfer some of the land to the county to be turned into a public park after finding that there had been development on the land without approval, according to the Santa Barbara Independent. It’s reason for the public to celebrate, as the highly-populated region of Southern California has limited remaining stretches of undeveloped coastline.

The cafe at Jalama Beach is famous for its hamburger . Image by George Rose/Getty Images

The area was formerly known as Bixby Ranch and had been privately owned for more than 100 years, but soon it could see the same eager beach-goers that head to Jalama Beach. According to the Independent, the county has a year and a half to accept the donation. Jalama Beach is already known for being more out of the way – and less busy – than other beaches in the Santa Barbara area. It’s a popular spot for visitors to hang out and even surf. On site there is a grocery store that sells necessities and even a grill where you can find the “World Famous Jalama Burger”. Those who want to make their stay a bit longer can reserve a pitch on a camp site and even a one- or two-bedroom cabin on site.

It's just the latest good news for travellers who love the California coast. Recently, the Pfeiffer Canyon Bridge reopened after collapsing earlier this year, once again connecting Highway 1 and the famous Big Sur road trip route.

Skip shopping and head to these free national and state… 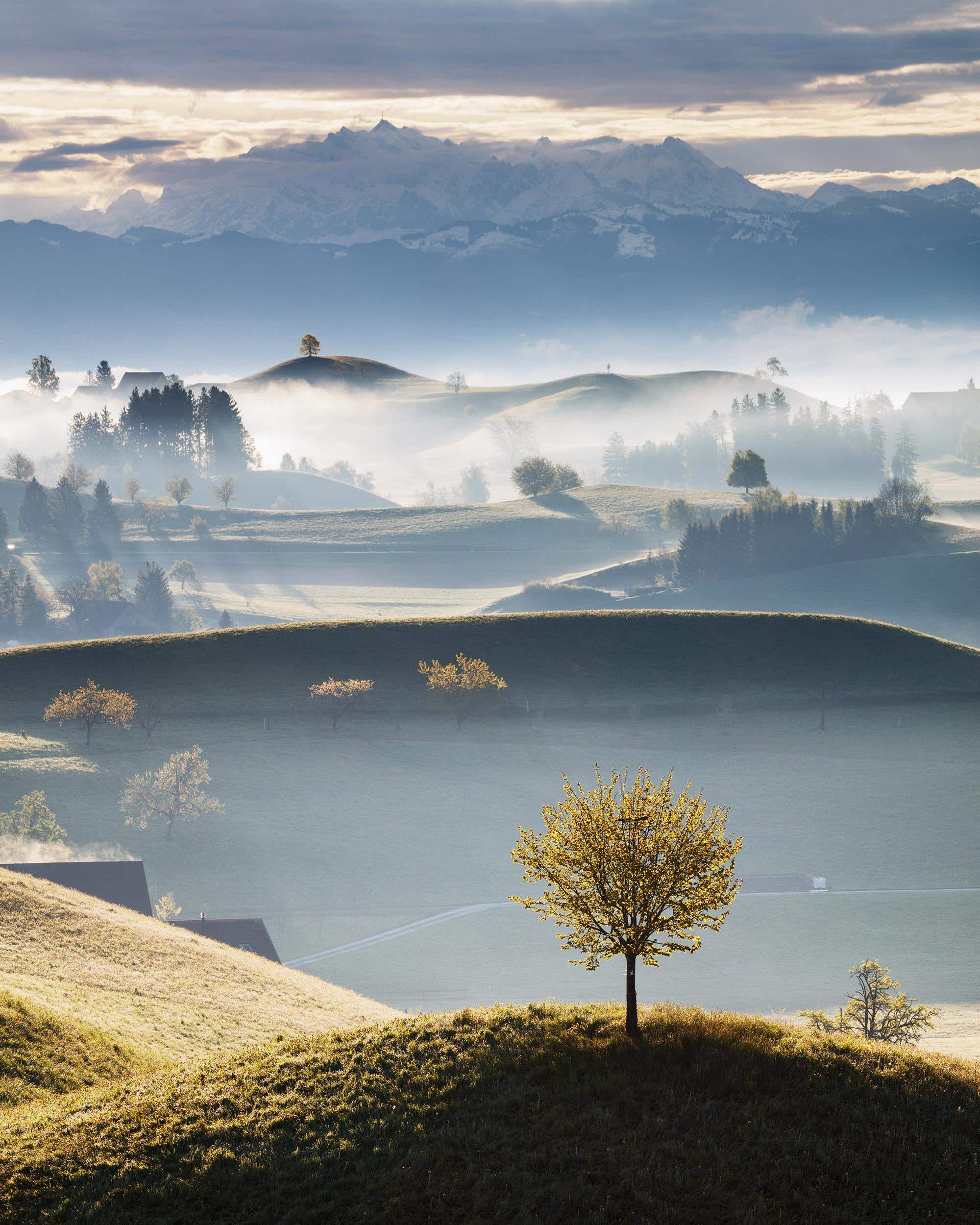 These magical photos of Switzerland look just like Tolkien’s Shire…