A new project has been launched that sees the famous Jacques Cartier Bridge in Montreal being illuminated each evening in a vibrant display of colour, reacting to the city’s dynamic, changing data such as weather, traffic, news, and even mood. The process also ensures that for the next ten years, no display will be repeated, creating a truly unique experience every night.

Designed by Moment Factory in collaboration with six local partner companies, the Living Connections project was created to mark the city of Montreal’s 375th anniversary, while the country of Canada also celebrates a milestone this year, with 2017 being the 150th anniversary of its confederation.

The design sees the bridge coming to life every evening at sunset, with its interior ‘heart’ being illuminated with one of 365 different seasonal colours in a chromatic calendar. The speed, intensity and density of the light show vary daily in connection with real-life data from the city of Montreal. Data is collected from a range of sources, including weather stations, press reports, social media feeds, cameras and radars.

Lasting approximately five minutes, every hour between sunset and 3am, the bridge performs a special a recap of all data collected throughout the day in the form of a lightshow. In its ambient state, the vitality of the bridge is determined by social media. For each Tweet using one of the pre-selected hashtags (#MTL, #MTLMoments, #IlluminationMTL, #375MTL and #Montreal) a particle of light falls from the top turrets of the bridge. The colour of each light stroke is determined by which hashtag is used, while the amount of likes each Tweet gets determines the length of each particle, with the amount of Retweets informing the speed.

The bridge will be illuminated in a unique way every evening for the next ten years. Image by Akos Hajdu

At 3am, the bridge begins to fall asleep, with the light shows stopping and the ambient display fading to a low glow. The bridge wakes up again before dawn, as colour comes to the sky, before fading out for the rest of the day. The project is now live, with the impressive show being on display for all to see. 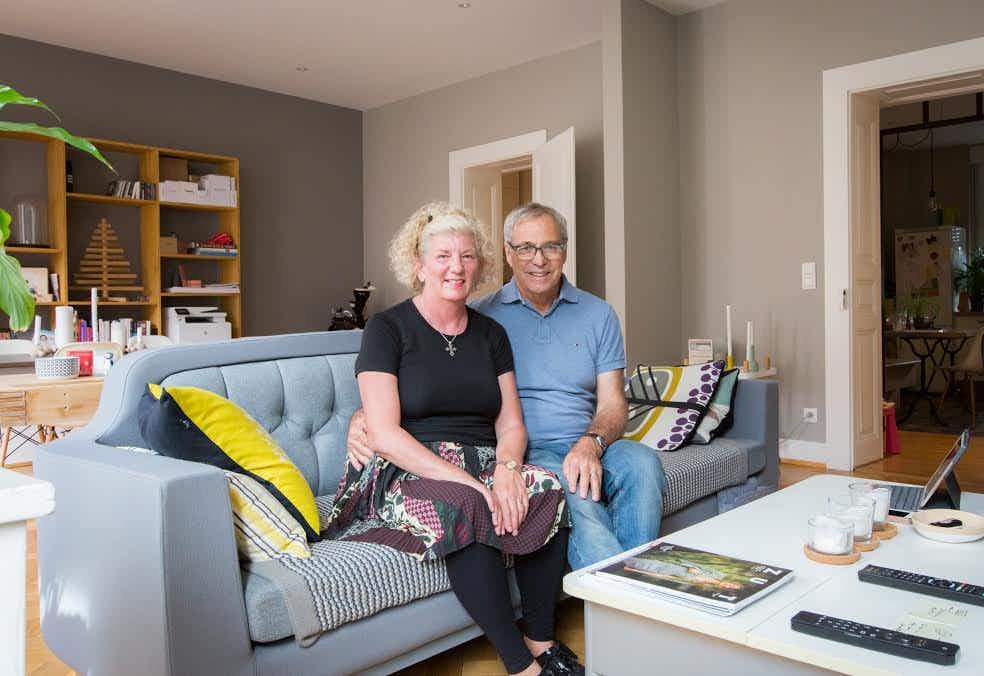 The "Senior Nomads" mark 1000 nights staying in Airbnbs around…

See Italy through the eyes of travellers on the Grand…